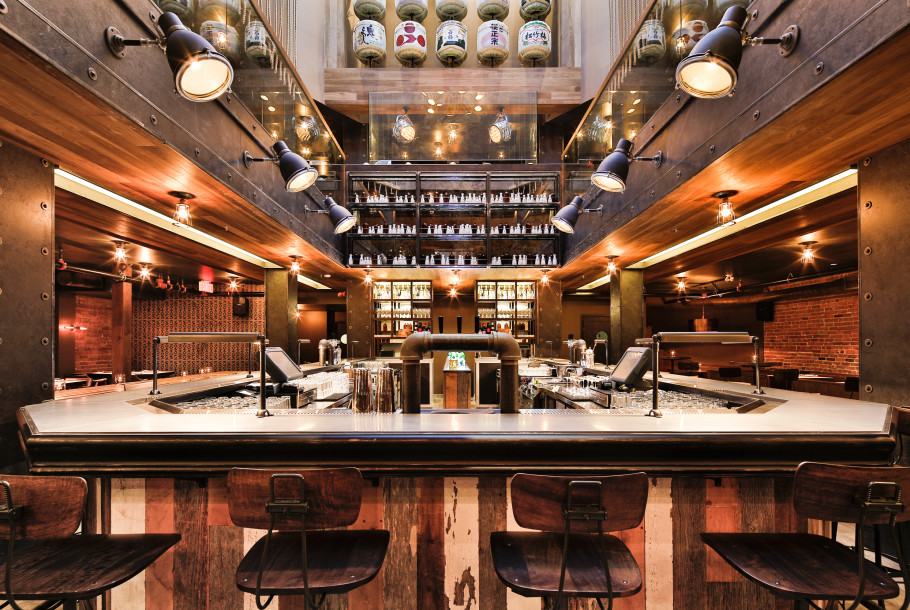 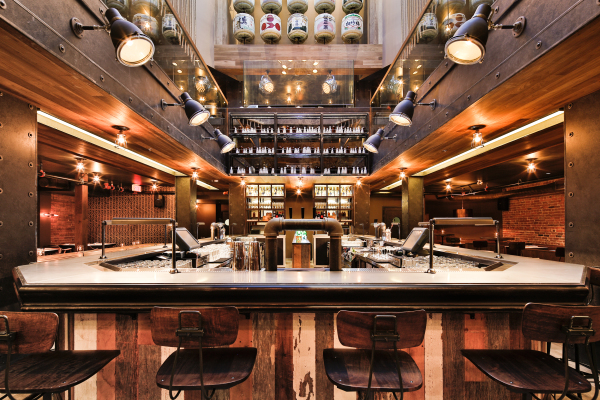 I’m 35 weeks pregnant and trying to get in what I can before I enter the newborn cave.  Don’t you love that term?  Newborn cave?  Such a perfect description of that crazy time when you aren’t sure if it is night or day, if you’ve put on deodorant during the last 36 hours or not, and you and your partner are looking at each other thinking ‘what the hell have our lives become?’  I don’t want to be all negative – there are some positives about entering the newborn cave too…  finally meeting your little mucklet, snuggling and cocooning inside the house, endless hours of TV while you breastfeed, having an excuse not to wash your hair (vs. just not washing your hair on a regular day).  Anyways, you get it.

Last week I did a media blitz in one night.  I don’t normally head out to media events in the evening, so I packed three in – y’know… make it worth it. 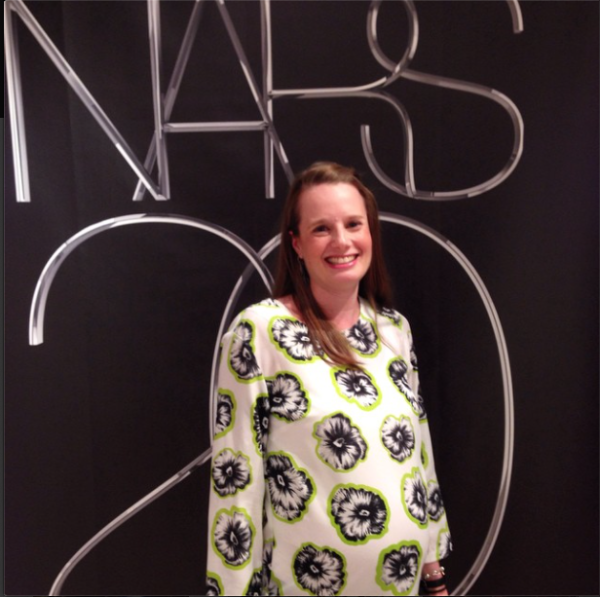 First up I hit NARS at HOLT RENFREW!  Yay!  I mean, I practically live down the street from Holts now so this was a bit of a no brainer. For their 20th anniversary they launched some new limited edition lipstick shades which I got to try.  Nervously.  I told the make up woman assisting me that I hadn’t worn lipstick since… ummm… 1996?  And it was chalky, matte and a deep berry colour (ladies – you know what I mean right?)  She took it easy and gave me a wonderful peach shade.  I don’t actually remember the name though.  But bright lipstick is in.  And I’m going to embrace it!  It’s such an easy way to update the look and as part of my media gift I got Nars Priscilla Lip Gloss which is a shocking pink colour.

Go big or go home right?  Actually, I kind of love it. The ladies at the daycare are going to be stunned when I show up with this shade on my lips.

Next I hopped down the street, took a wrong turn, then took a right turn and ended up on Crescent for the opening of the new bar Kyozon (photo at the verrry top – not taken by me but supplied by their PR).

The party was INSANE.  First off the place is huge and on two levels with a huge bar in the middle on the ground floor.  They  have a pretty fun dinner menu and also a kaiten menu – i.e. a sushi train that curls around the upper level. Kaiten plates range from $2 – $7.  There are lots of big banquets to sit and relax.  I tried a few of the dishes and everything was good.  And because the place is rocking the stuff is fresh and hasn’t been going around the loop for ages.  For more images of the party check out nightlife’s pics here.

Check out tomorrow for the grand finale! 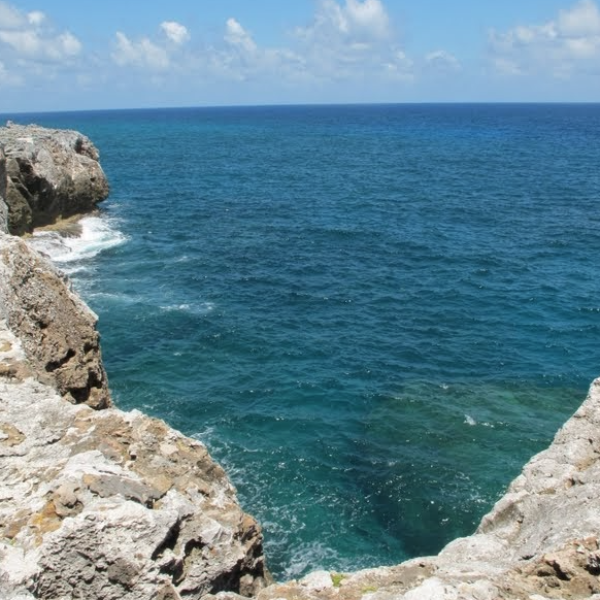 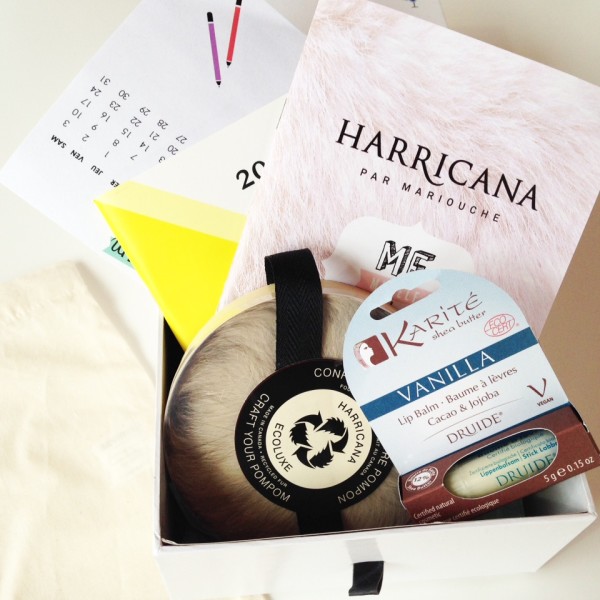 A Surprise Every Month with Me, Myself and Montreal 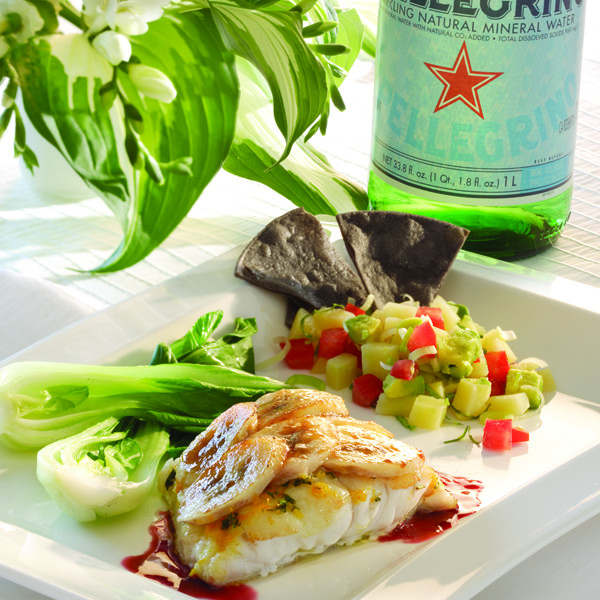