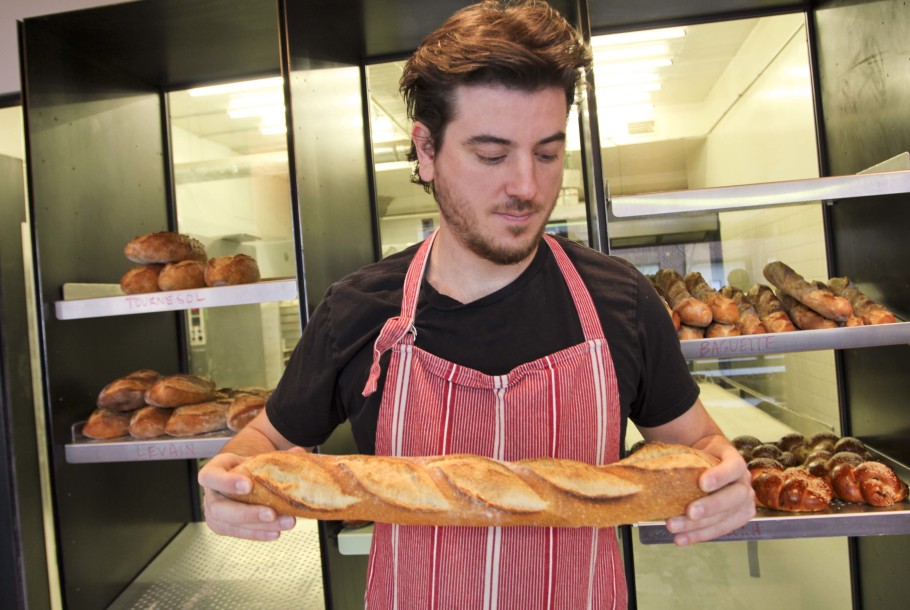 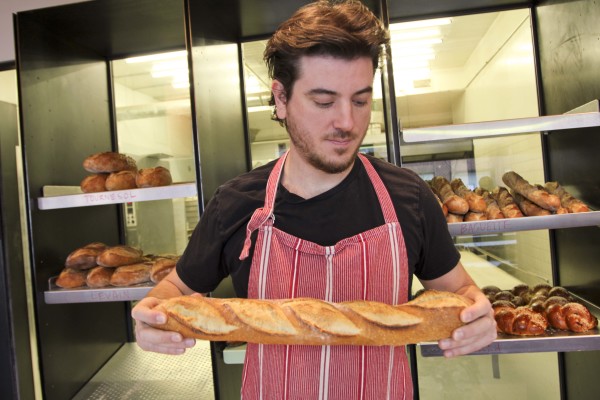 I was so excited to hear about Hof Kelsten, a new bakery that recently opened up on St. Laurent just north of Mont-Royal.  It’s the first time that the public will get a chance to buy some of Jeffrey Finkelsteins famous bread that up until now had only been supplied to restaurants.

However, Jeffrey Finkelstein is one tough guy to track down.  It took me three efforts and countless harassing emails to finally be able to talk to the guy and taste some of his famous bread.  Why the effort?  Let’s look at the facts:

It all gets an exclamation mark!

Anyways, it was worth it and he was super nice and apologetic.  I loaded up while I was there with a challah, baguette, cookie, cinnamon swirl (I forget the exact name) and a salmon sandwich.  Needless to say, it was all very very good.  Maybe even the best….

It’s clear for Jeffrey it’s all about hard work and doing his best.  He pushes himself constantly collaborating with chefs to tweak the bread until it’s perfect.  He’s also a fan of Montreal (obviously) and despite living 5 minutes from the beaches in Spain chose to return to our snowy winters.  All the better for us! 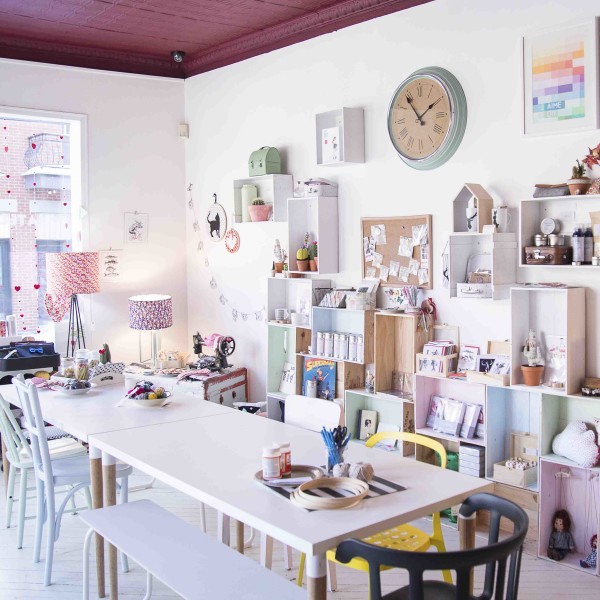 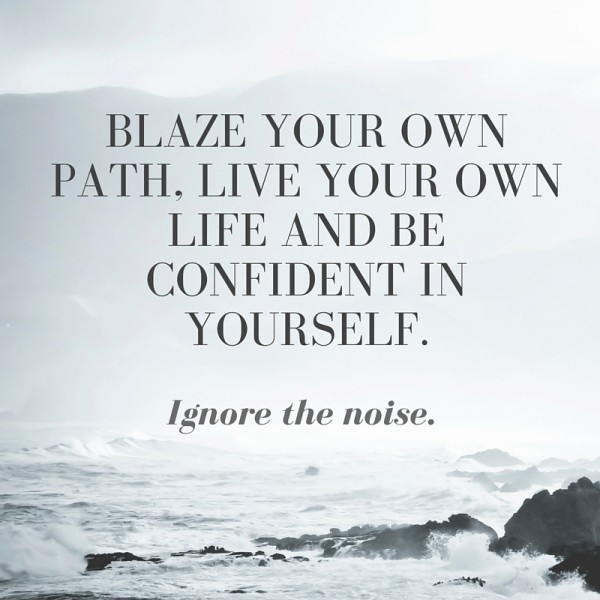 How To Lose at Life 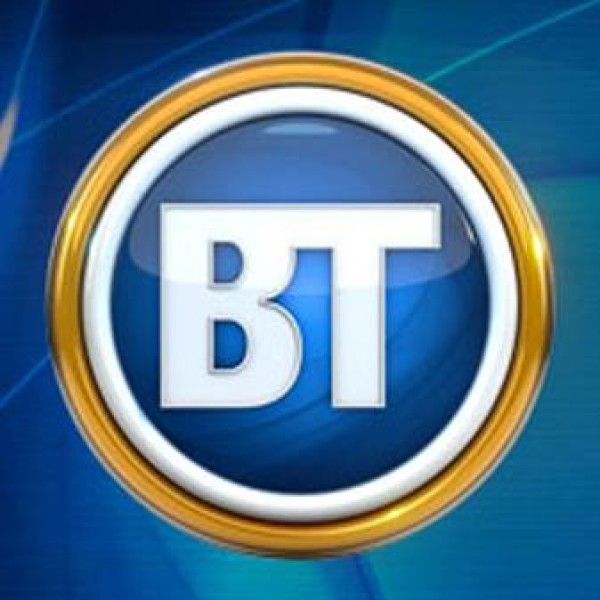 Eating Out with a Toddler – Breakfast Television Montreal on City TV