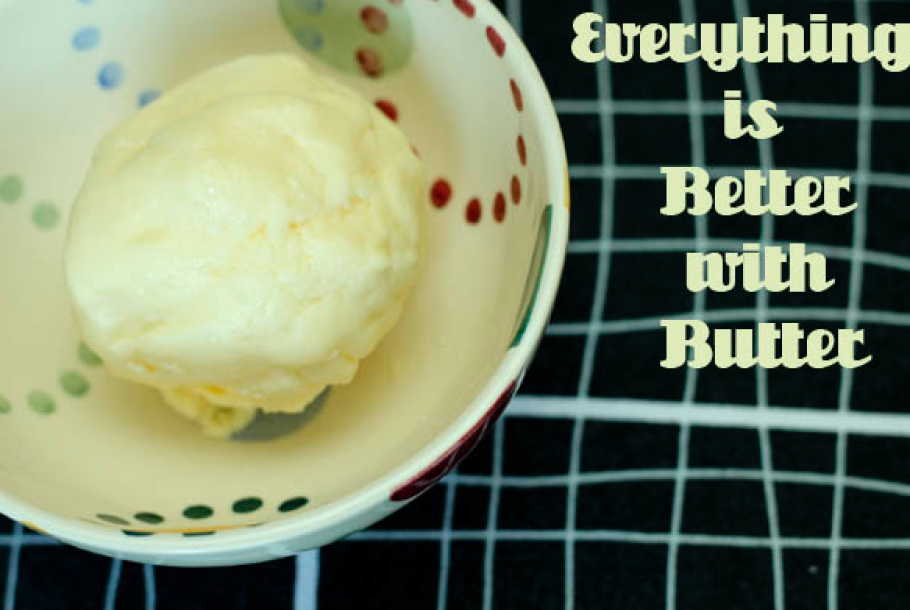 Make Your Own Butter – Laura Ingall’s would be proud 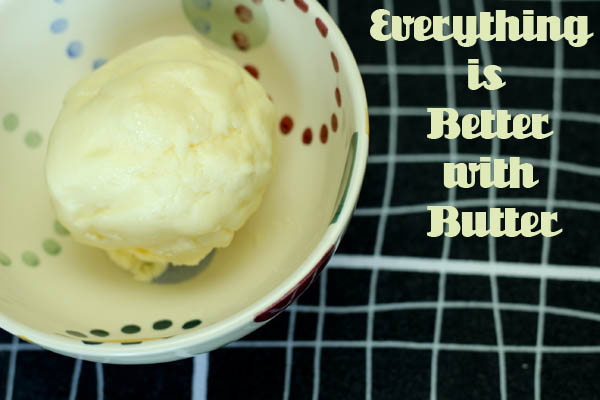 I have a distinct memory of myself growing up in the prairies in kindergarten class at our annual Pioneer Days  (yes, we all dressed up as pioneers complete with bonnets and pinafores).  Cream was put into a mason jar and passed around from child to child who shook it like crazy to make butter.  It’s a very clear memory (perhaps a hint at my future love of making food?), but alas was my last attempt at making butter.

Fast forward many years, and I downloaded a sample of the book Make the Bread, Buy the Butter  by Jennifer Reese on my Kindle.  In it, she makes butter (which she promptly explains you are best off buying).  The book itself looks great, and I plan on buying the paper version (somehow a recipe book on Kindle just doesn’t seem to work as well).  Despite her telling us to make the butter, I remembered that I had a half pint of whipping cream in the fridge which I meant to use on a desert, never did, and it was all going to go to waste.  So, I thought what the hell I’ll make some butter.  Unfortunately, the next day when I went to check out her recipe again I realized that Kindle samples are a one shot deal, so instead I used a recipe from this website instead.  I am sure there are much more sophisticated butter recipes out there (this one from The Guardian definitely looks a little more intense) but I just wanted to do a little bit of experimenting, use up the cream and well, I think it turned out pretty darn good.

Tips:
When draining off the water, I found quite a bit of butter bits escaped into the sink as well.  Next time, I would probably drain the product into a strainer to both recuperate the butter and prevent my sink from being coated in a slick of butter.
You can make salted butter too.  I believe you add it after you drain the buttermilk, about 1 tsp.
YOU MIGHT ALSO LIKE 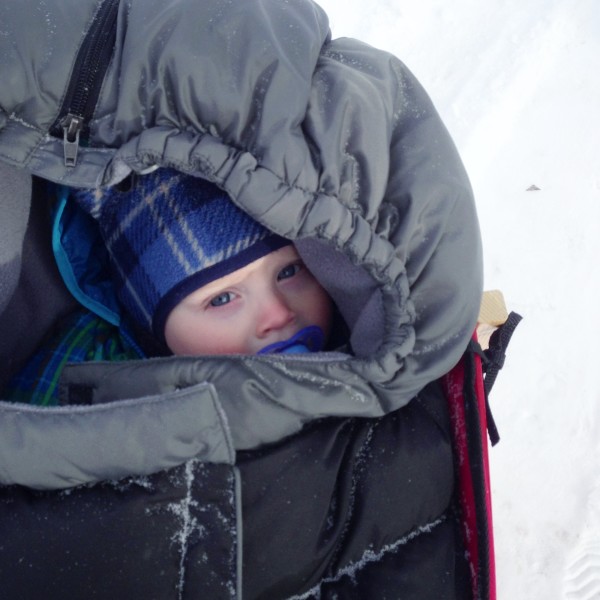 Visiting Montreal with a Baby/Toddler in the Winter 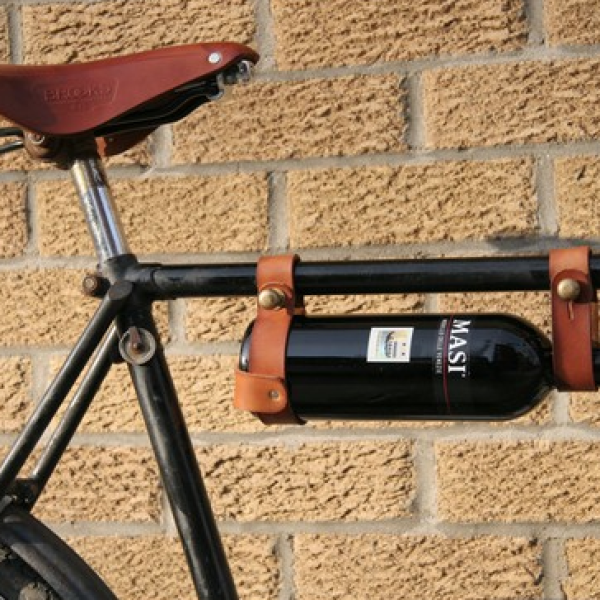