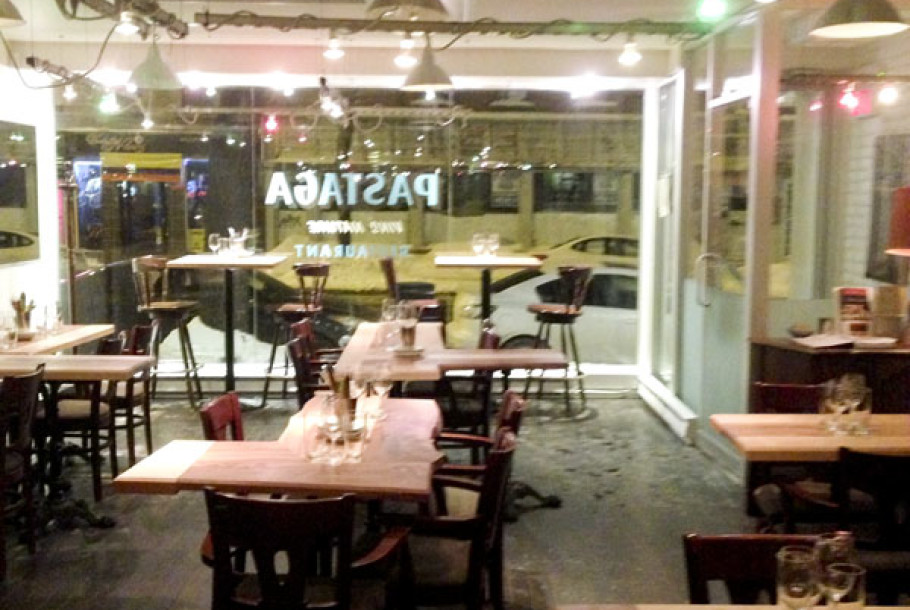 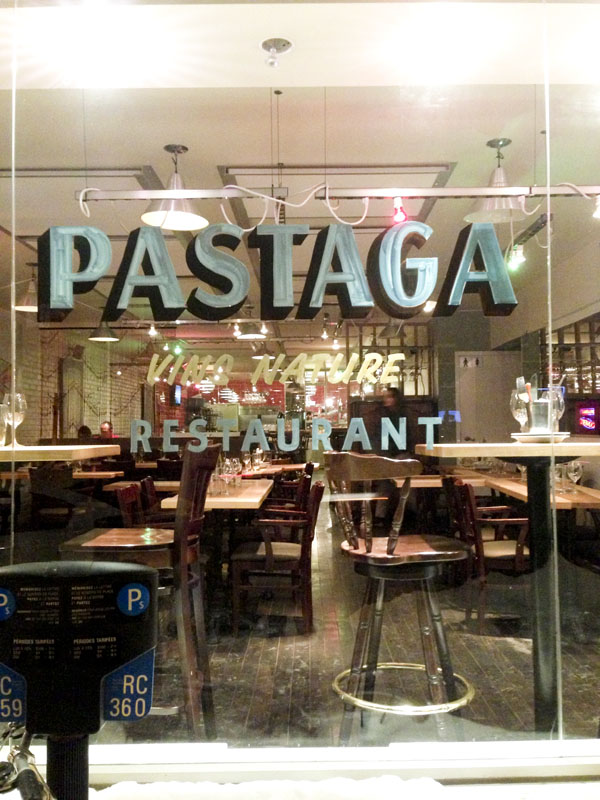 Wow, I finally feel like I am starting to enter the fray of the living, cultured and well-fed now that baby is nine months old.  My husband’s aunt offered to look after baby on the weekend so we could go out to eat, and for once I accepted.  While driving, my husband and I tried to think of when we had last eaten out, just the two of us.  “It wasn’t that long ago,” he replied, a little annoyed that I said we never eat out, “at your birthday we ate out!”  Yes, but my birthday was in July…  that was six months ago.  Long overdue.

So, it had to be a good restaurant.  Pastaga seemed the obvious fit.  It was close to his Aunt’s house, and the buzz in the media was undeniable.  Lesley Chesterman gave it an excellent review, and again commended it with her 2012 round up in The Gazette.  It was also listed as one of Canada’s Best New Restaurants in enRoute. 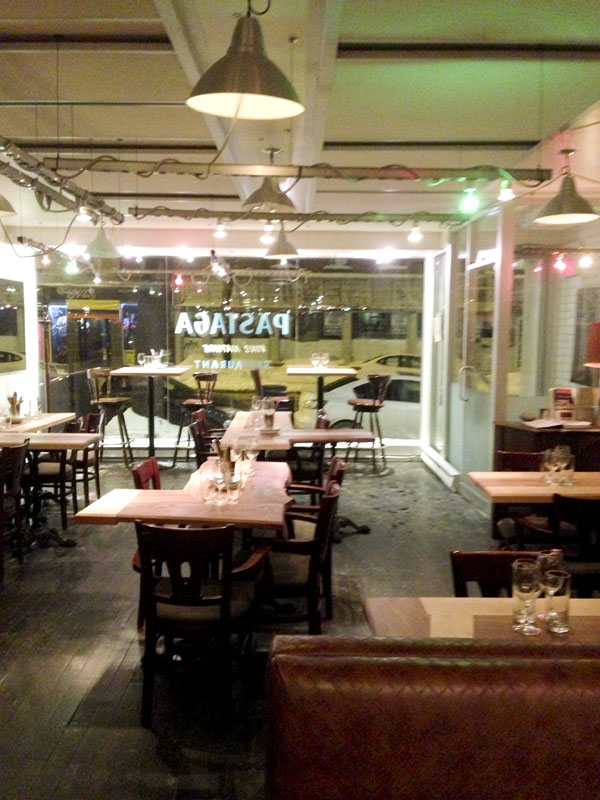 The space is beautiful and wide open.  We were there early, but it quickly filled up with all ages.  There were both kids and grandparents, and everyone seemed to be having a good time.  I noticed at the back, next to the open kitchen, a television which is I assume in order to watch sports.  It would be a pretty nice way to watch a hockey game (although hockey has a ways to go to win me back after the latest strike).

Our waitress advised that the menu was made up of small plates and we should order two each.  I was a bit wary about the two plate rule, after noticing online people commenting that two was not enough.  I asked her if she was sure, and she said yes.  To skip to the punch, in the end two plates were not quite enough.  I would recommend three per person, or two plus desert (which is maybe what they expect people to do?) 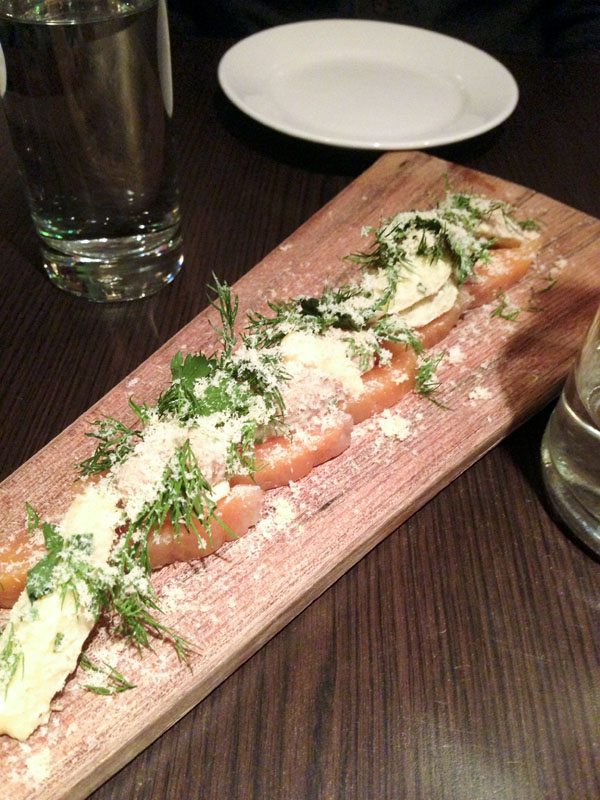 We started off with the omble which is a type of trout. It was marinated, cured and cut into thick slices.  I loved it, but my husband, who is not a great fan of fish, did not. 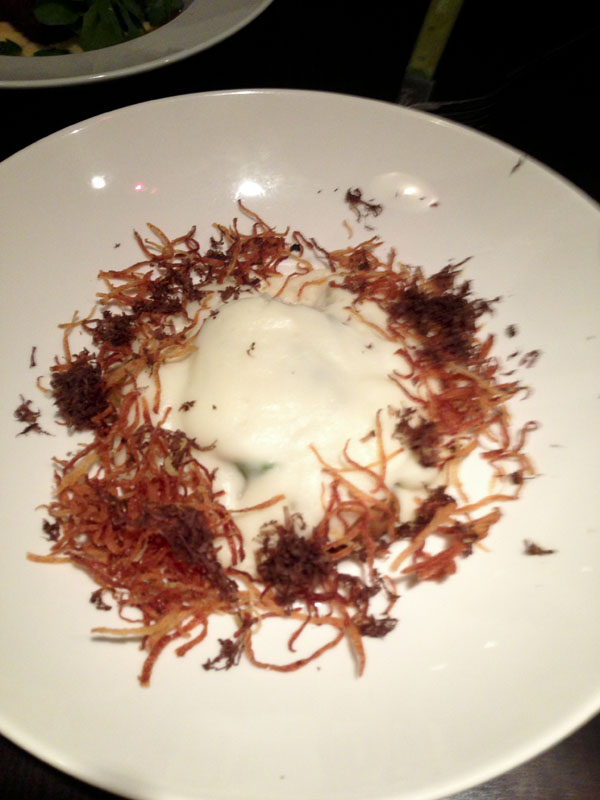 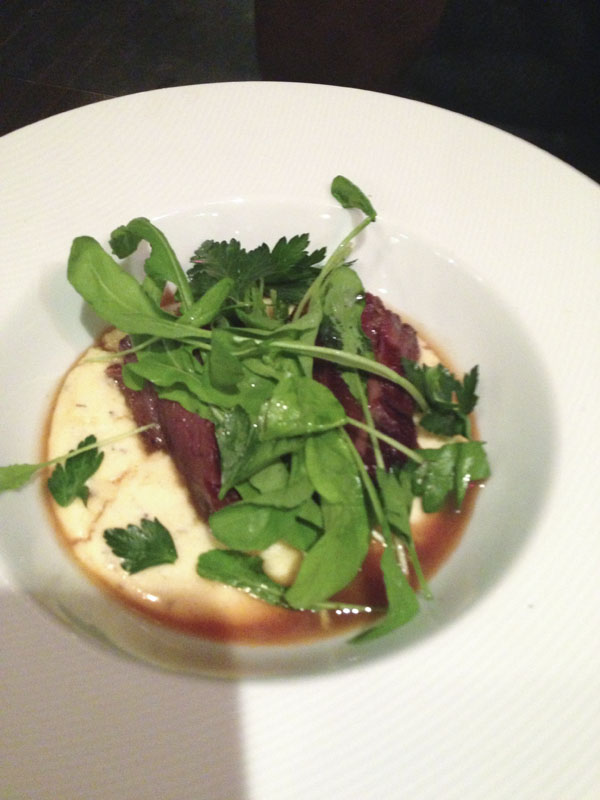 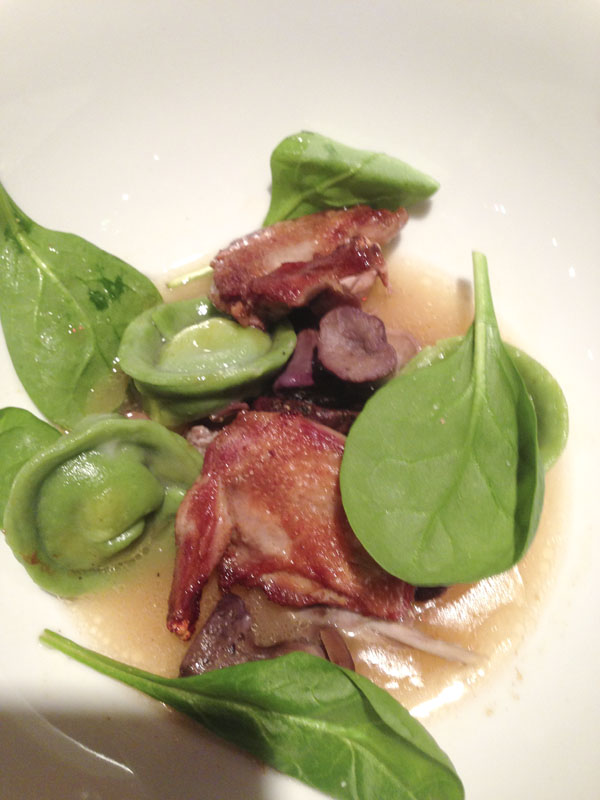 We also ordered potatoes three ways, jarret braisé with polenta, and little quails.  We loved the potato dish which featured whole, puréed, and fried potato.  It was creamy, thick and luscious.  The same for the jarret which was very tender.  My husband also declared it the first polenta he ever liked.  But the quail dish was a bit of a mystery.  Two tiny pieces of slightly overcooked quail, in a broth with fresh spinach, and undercooked tortellini with blue cheese.  I liked the tortellini even if they were a bit hard, but all the elements didn’t really seem to work together. 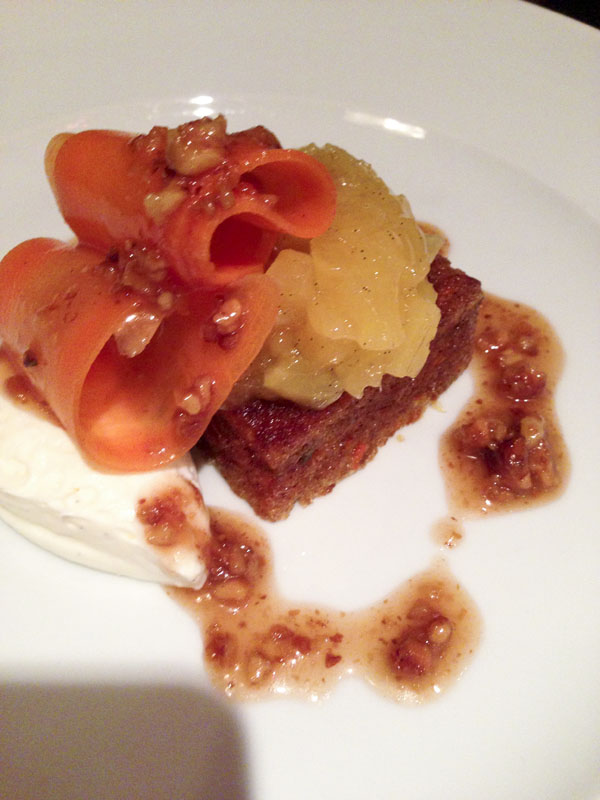 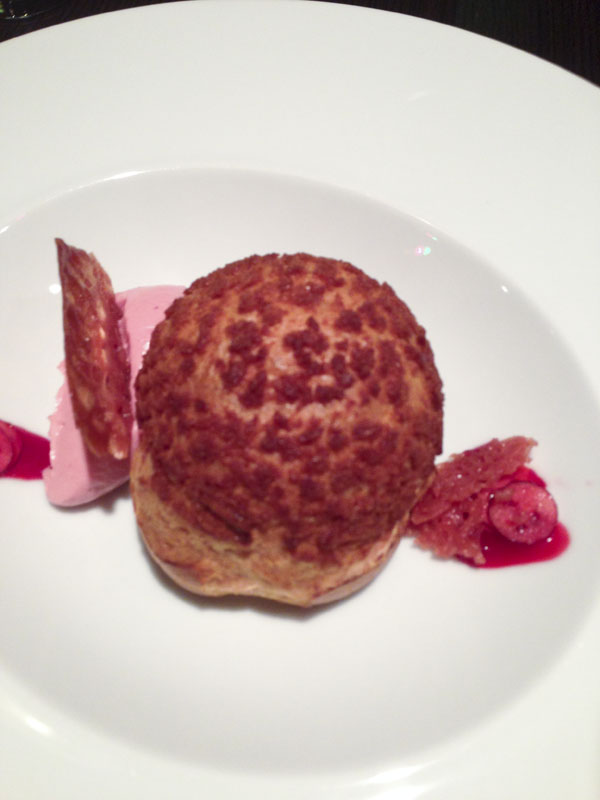 We did truly love the deserts.  My husband took the carrot cake which was wonderful, and I went for a chou pastry filled with eggnog cream, and some cranberry cream on the side.  I think they were our favourite part of the evening.

Overall, I think Rosemont is very lucky to have this restaurant and it is something I wish we had in NDG.  Good food, nice decor, buzzy atmosphere, place to watch the game, and somewhere that felt part of the neighbourhood.  I am not sure it deserves one of the top ten new restaurants in Canada, but it was nice.  My two caveats – my husband was annoyed at the paper napkins (at this food price level I am inclined to agree), and the toilet.  Woe to the person who is placed next to the toilet when someone isn’t feeling well.  The door opens straight onto the room.  As well, it is one of those turn locks where you are never quite sure if it works.  Get a manual lock of some sort for us paranoid types please!

Please note that the menu changes.

Decor: Open and bright.  We LOVED the furniture.  Some pieces were finished and some weren’t which was cute.

Good For: A nice meal for all ages, watching the game.

Baby Friendly: Yeah, you could bring your baby I suppose but I wouldn’t call it baby friendly per se. 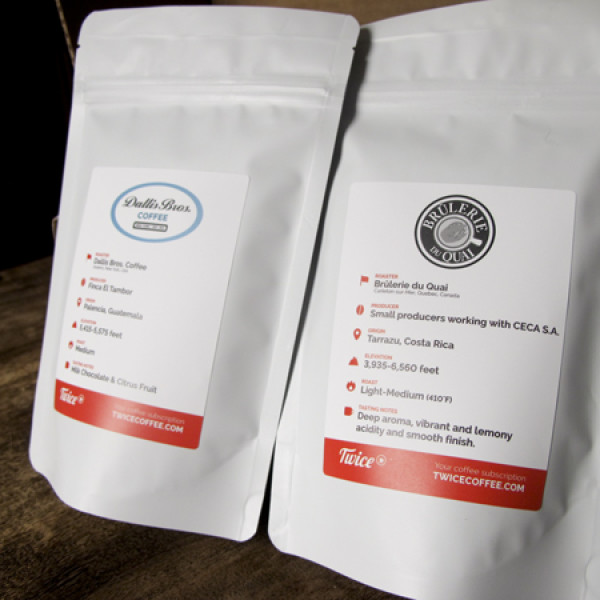 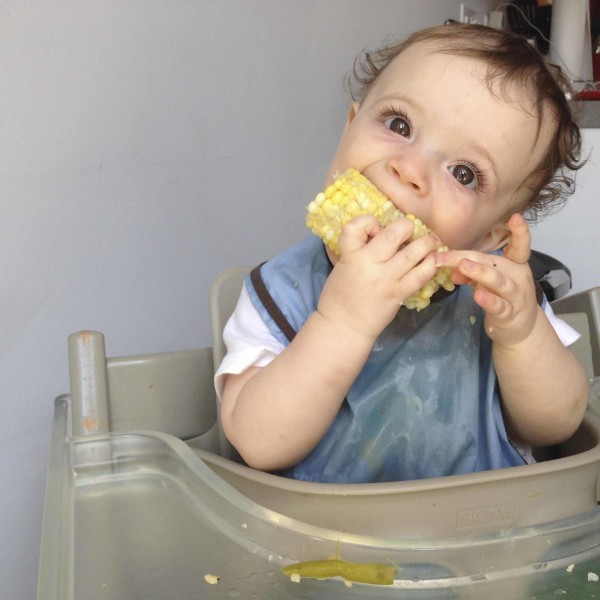