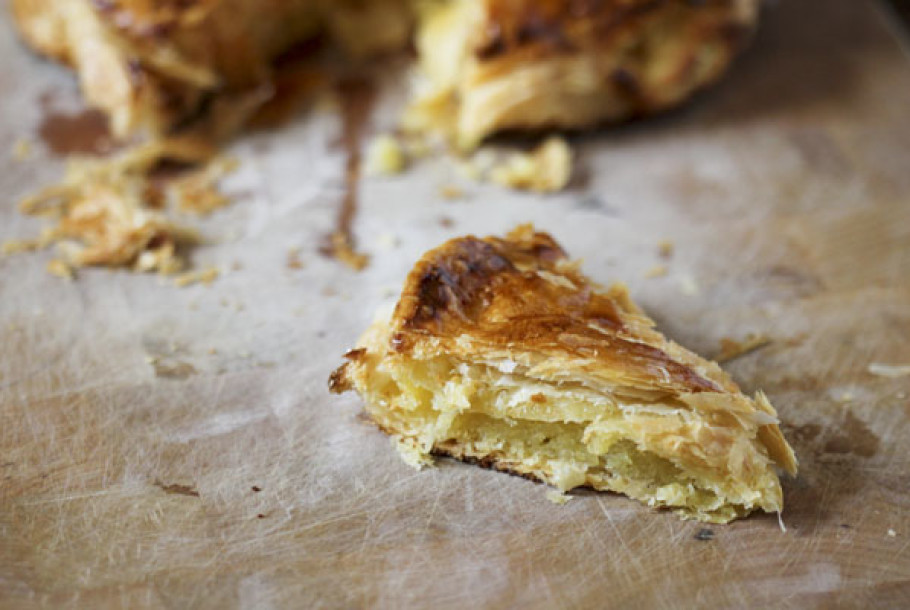 A Galette for a King 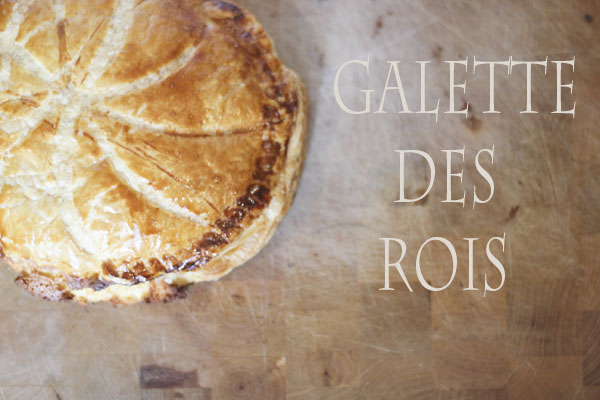 I moved to Montreal from the great Canadian Prairies via London, UK where I met my French speaking, Montréalais husband.  I had briefly visited Montreal a few years back, but apparently that three day visit was enough to say I’d learn French and move there.  It seemed appealing… in Canada, yet slightly European.  Learning French seemed like fun, after all I’d learned Danish, German and some Spanish (all of which is now forgotten).  Why not?  I was sad to leave London (only to move back 4 years later..) but excited about my future. 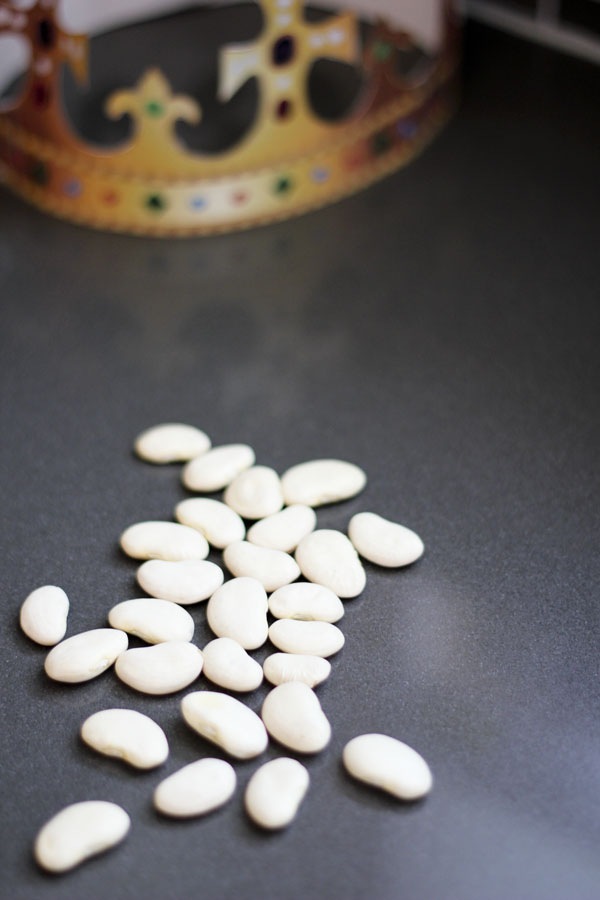 Well, I am happy I moved.  Some things, like learning French and all those horrible icky language politics are not very fun but I’ve learned much about this great city, met some fantastic people, and have been warmly welcomed by my husband’s family.

One of my first family events was being invited to celebrate La Fête des Rois.  My husband could not tell me anything about this holiday except that there was cake with a hidden bean, and the person who got the bean was the King or Queen.  And, it might be religious. Well, it is religious.  It’s called Epiphany in English and is to celebrate the arrival of the three kings with gifts for baby Jesus.  The cake is called in French a Galette des Rois (King’s Cake). 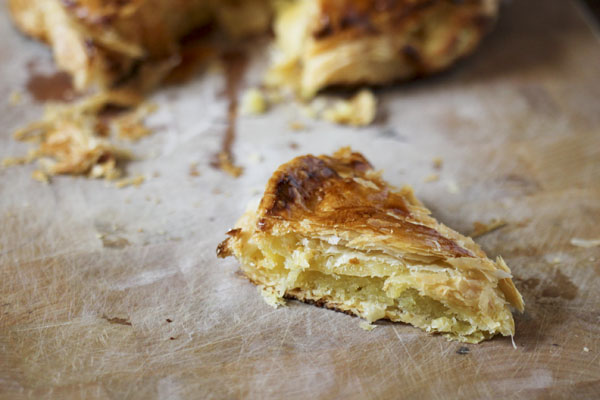 You can also make your own galette, and it isn’t that hard. I found a Raymond Blanc recipe on the BBC website.  I’ve adapted it slightly, and added the bean, which he left out.  Please use common sense and put something big enough in there that your guests won’t choke! 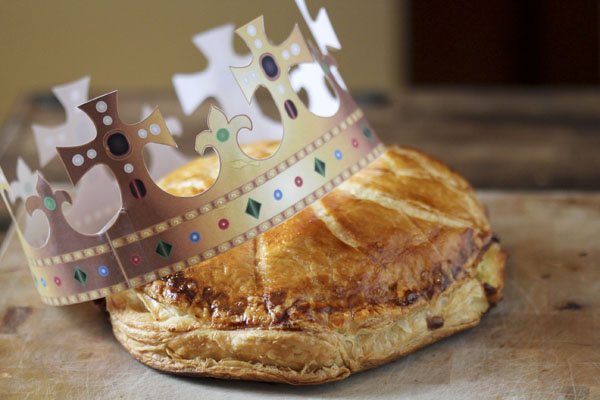 5.0 from 1 reviews
Print
Galette des Rois
Author: Adapted from Raymond Blanc for BBC
Recipe type: Cake
Cuisine: French
A recipe for a Galette des Rois (King's Cake) to celebrate La Fête des Rois (Epiphany).
Ingredients
Instructions
Notes
I left more overhang than needed. If you get some of the almond paste when you seal the top and bottom together, it will puff out of the galette when baking. I thought it was better to be safe than sorry. I also bought pre-rolled puff pastry. This made things very easy, as I didn’t even have to bother rolling out the dough. However, there was a lot of waste. I got my dough from Akhavan in NDG.
3.1.09 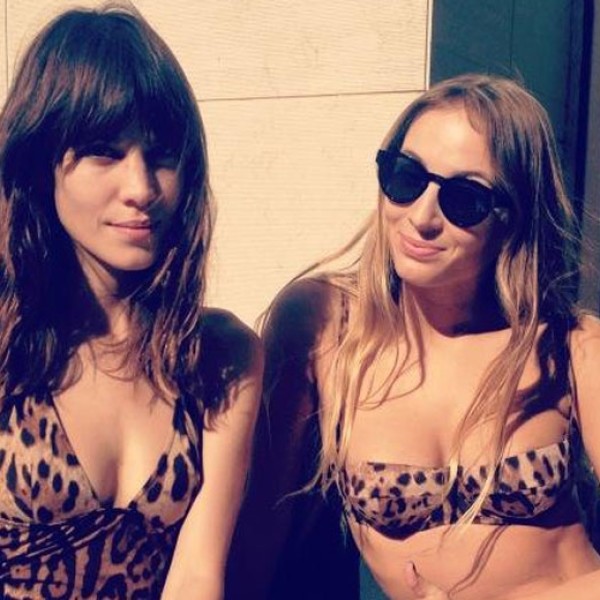 How Good Are You at Making New Friends? 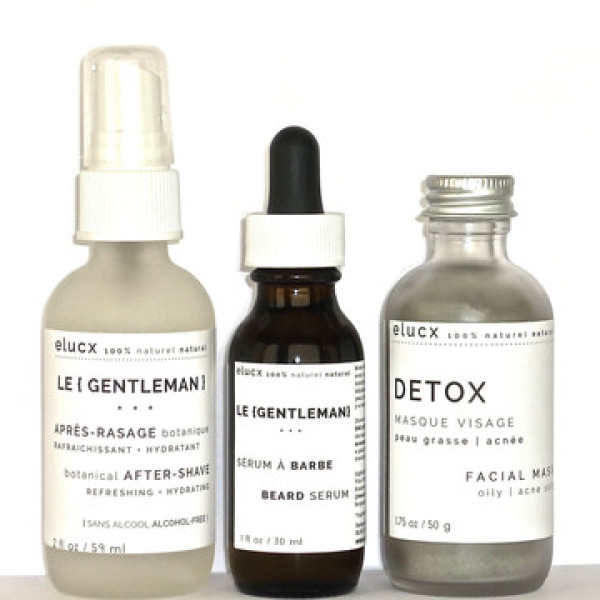 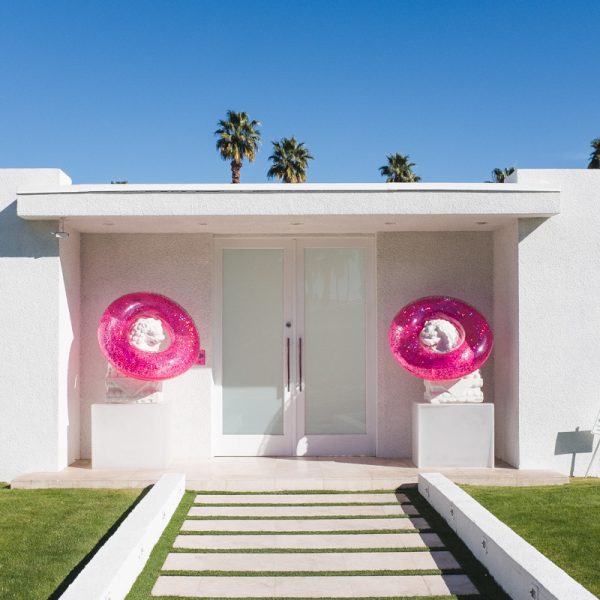