Oh My!! Gordon Ramsay is to take over Laurier BBQ!!!

I nearly crapped my pants when I read that Gordon Ramsay is taking over Laurier BBQ in Montreal!  My two worlds colliding!!  Laurier BBQ is a homey little restaurant in Outremont, and was a place that my fiancee went to often growing up.  Gordon’s actually going to take it over though, and not as I had initially thought, make his own chi chi restaurant.  It will be called ‘Rotisserie Laurier BBQ by Gordon Ramsay’!!!!!!!

The big question though, will Le Petit Mocha still be on the menu, and will he heed requests to have it microwaved to be warmed up.

I am still waiting for this to be called a hoax.

Found via Shop Chop Eat and The Gazette 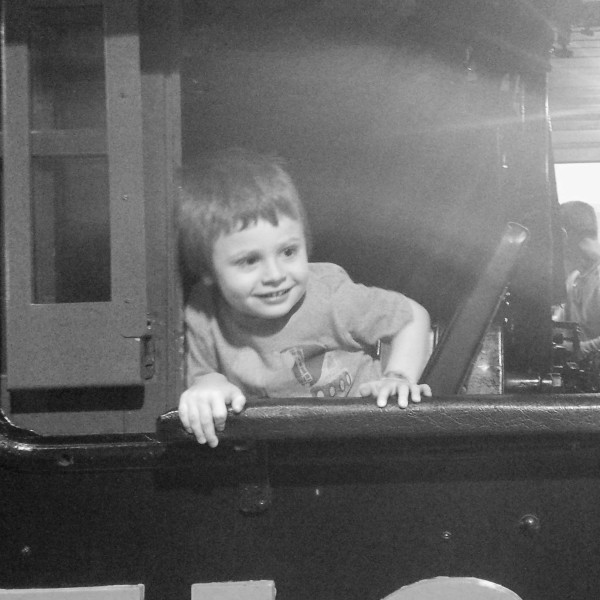 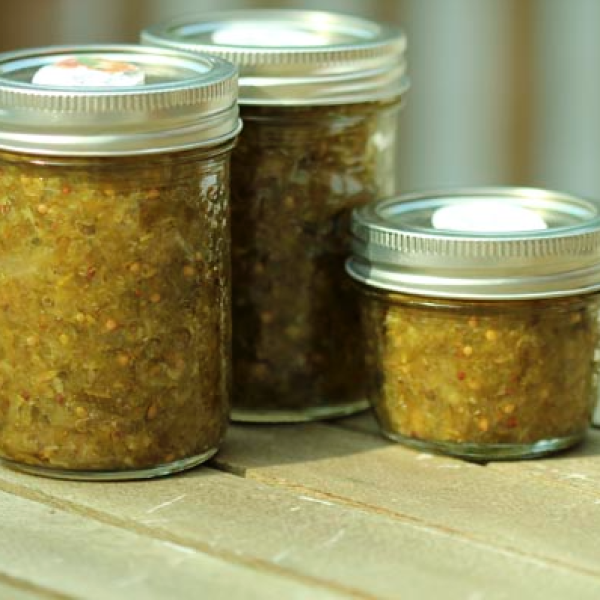 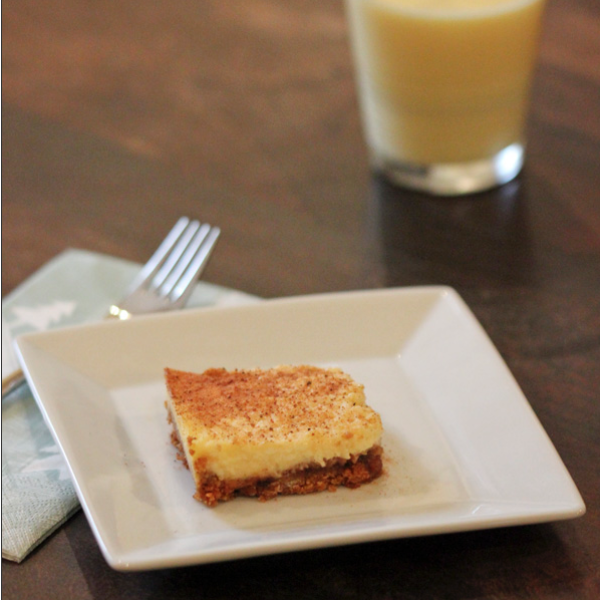