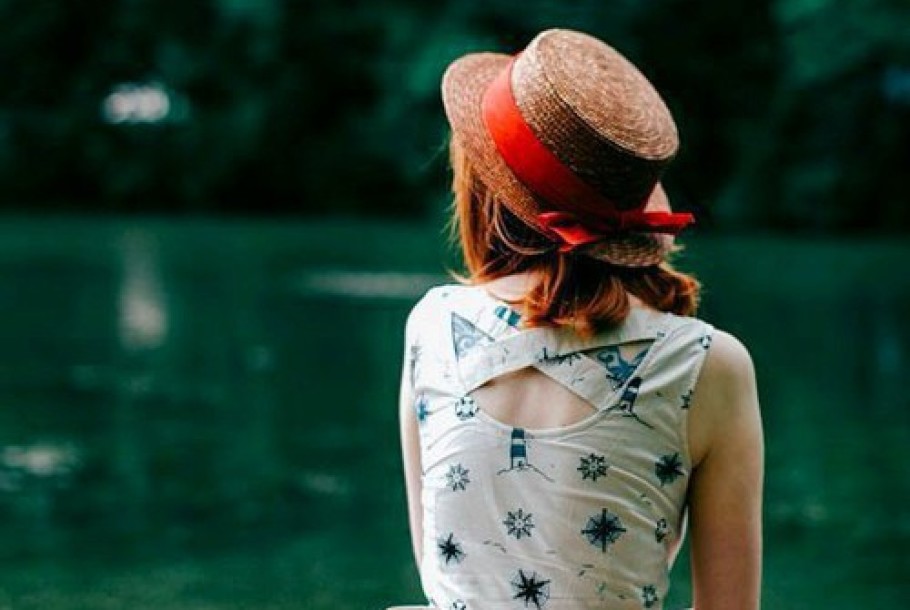 It’s all in the attitude 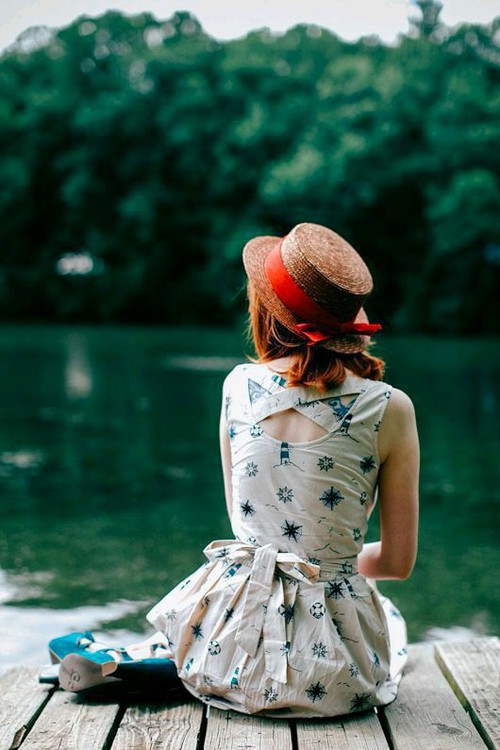 In the last month or so I’ve read a couple of things that have really stuck with me and made me really try to readjust my way of thinking – and yesterday something happened that showed that I am on the right track.

How I Faked My Way to a Happy Marriage stuck with me.  Despite the title, it’s really about faking your way to eventually readjusting your attitude. I am a naturally negative person but that attitude kind of sucks.  Whenever I want to say something negative I pause, think about it, and try to say something positive instead.  I’ve noticed that after years of doing this positive thoughts are much more often the first thing out of my mouth.  It’s tough – I have to mentally correct myself quite often but it’s slowly working.

I believe most of us naturally do this with our babies.  How many of us have had to grit our teeth as we smile for another wake up, a baby that won’t nap or a baby that’s screams for no reason.  Do you notice how if your face is angry, the baby keeps screaming but if you force a smile often you get one in return?  But how many of us lose that attitude as our kids get older? 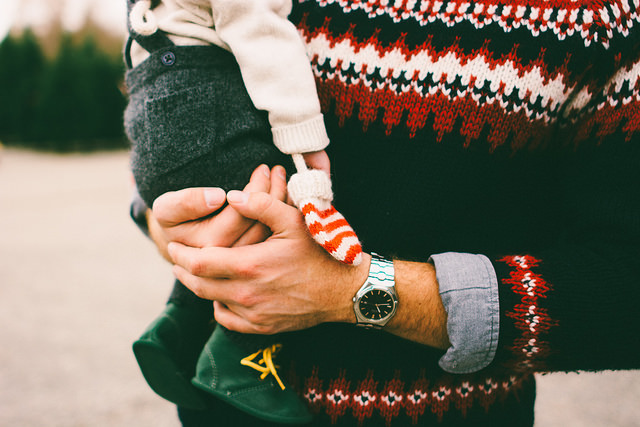 Playful Parenting is another book about readjusting attitudes.  Basically, it’s about engaging and playing with our kids.  It’s not a new book and many of the ideas are already widely practiced in society – things like actively playing with your kids at the park.  Many parents these days do play with their kids in the park.  I don’t think this was happening a few generations back.

The hard part about this method is turning frustrating situations into playful ones.  I’m talking about when your kid doesn’t want to get dressed/take a bath/go to bed/eat… the list goes on.  It’s those times when you just want to scream and yell that turning the situation into a game seems impossible.

For me, bed time is the WORST.  I’m tired and it takes Bastien up to an hour to finally fall asleep.  We have to continually lead him back to his room.  I can hear banging, dragging of sheets and jumping on the bed.  If we close his door he shakes it enough to wake up his brother.

Yesterday I was on my own with the two kids.  Alex was NOT having it and it was Bastien’s bedtime.  Instead of screaming at Bastien a million times to go back to bed while I sat with Alex, I invited him into the room with us. 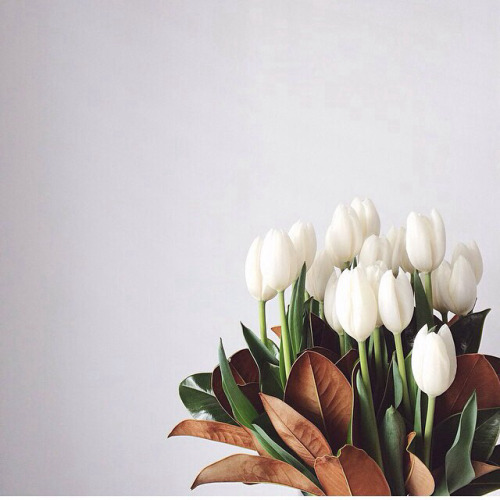 Bastien was wonderful and I think he appreciated being involved.  He sang songs to Alex, kissed him on the head and we actually all had a pretty fun time.  Alex laughed at his brother and eventually I put him down and he fell asleep silently.

Instead of losing my shit I took a different approach and involved everyone with singing and fun.  It was so much more enjoyable than the usual nights when I feel like I’m going to lose my mind.  This won’t work every night but it showed me that a slight adjustment can make all the difference.

I’m interested to hear how you guys deal when you are on your own for bedtime with multiple kids.  Any tricks?

ps You may also like survival mode with tiny human prison guards, getting through the first weeks with baby, the real deal with being a parent, and for something different… a peek at our son’s nursery! 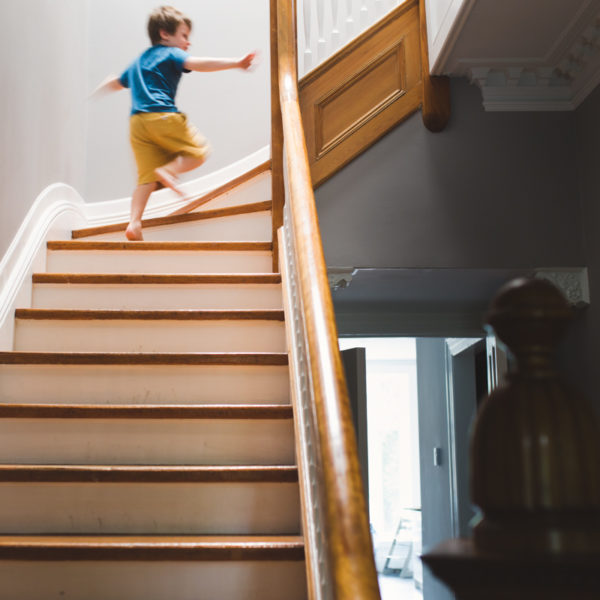 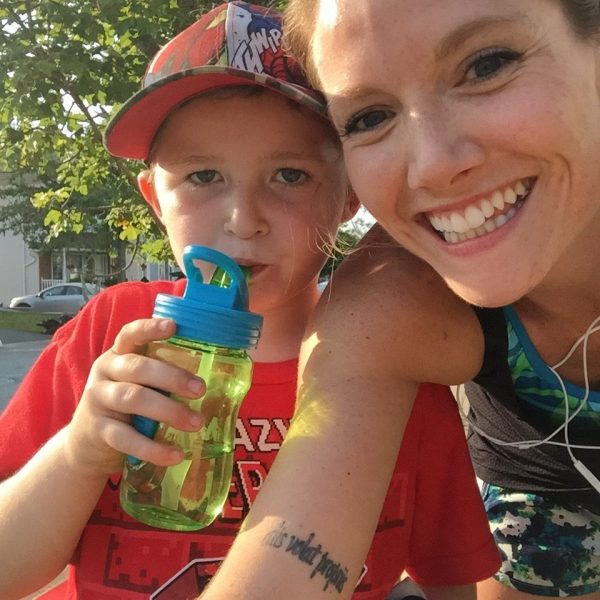 Travelling with Toddlers – Ashley in Halifax 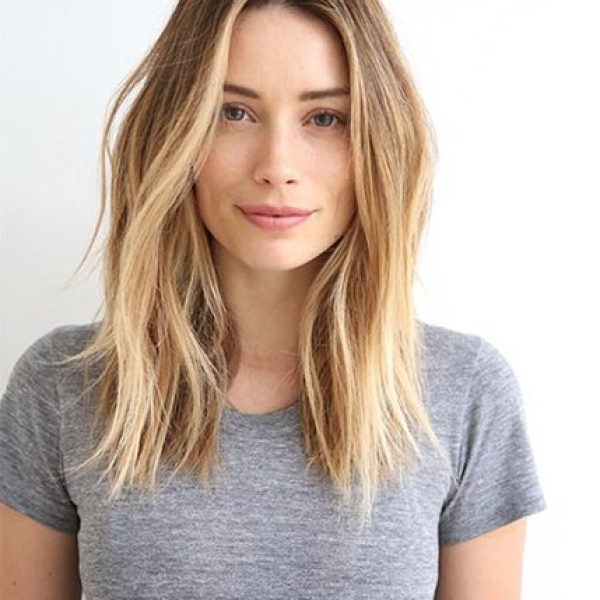