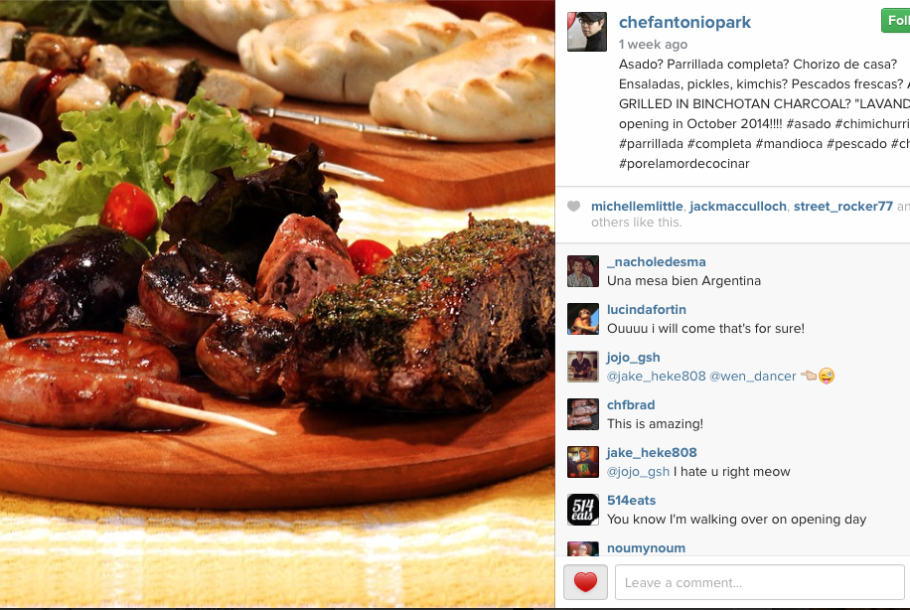 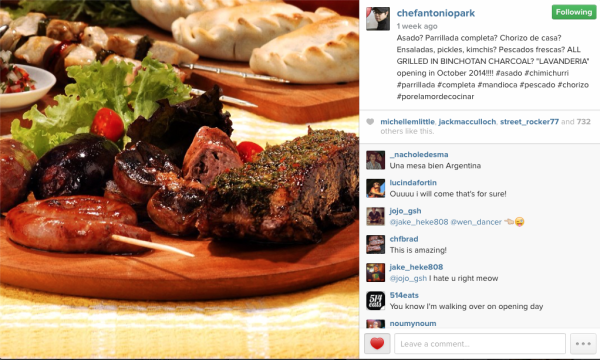 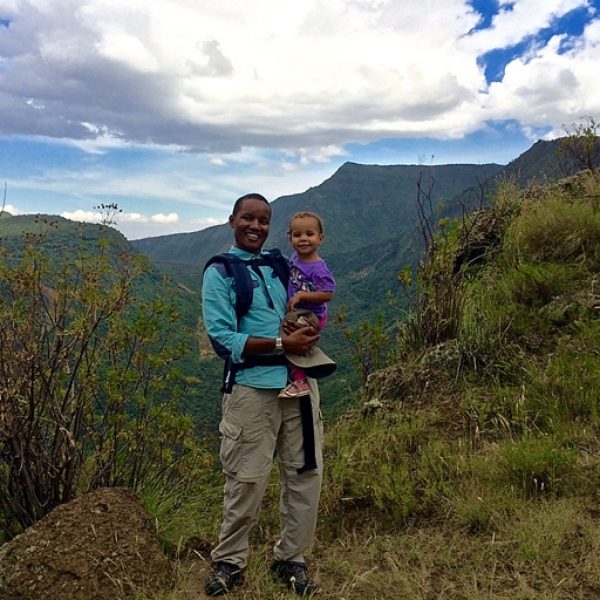 Travelling with Toddlers: Tara in Kenya