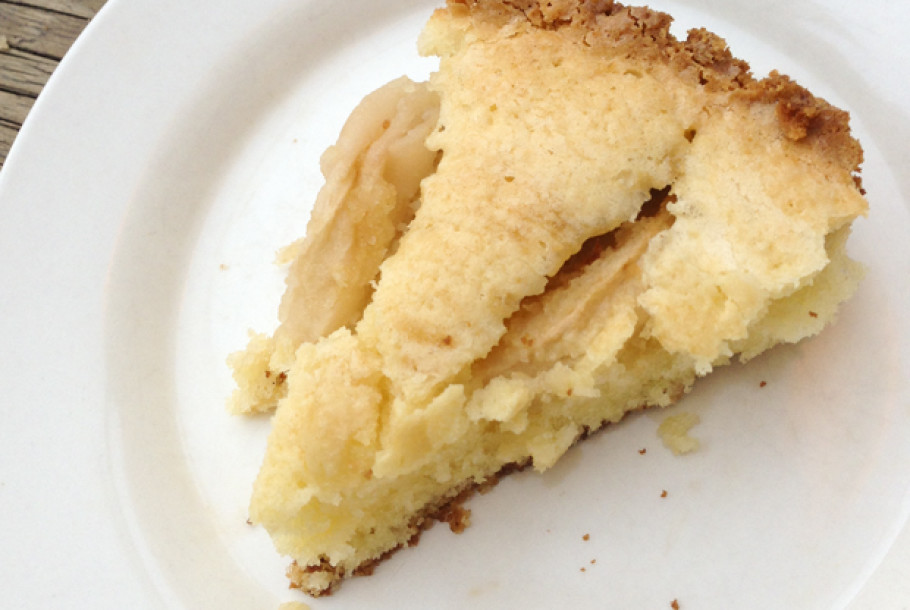 What to do with those apples? Danish Apple Cake Of Course! 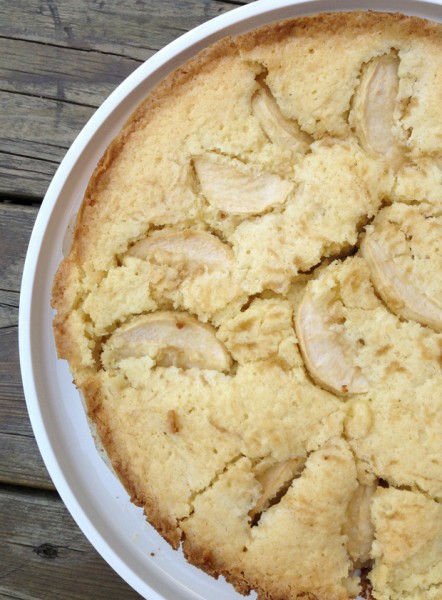 So, if you read my post yesterday you’ll know that I went apple picking and coincidentally received World Class Cakes courtesy of Race Point Publishing. 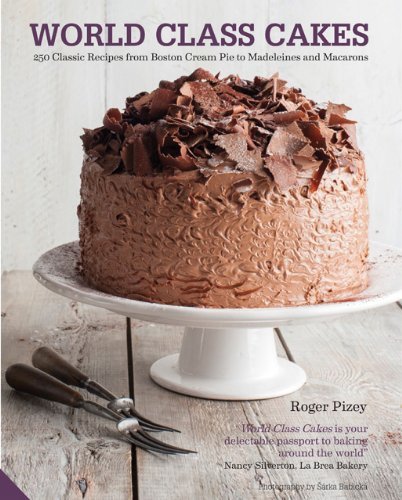 Oh my….  First off, I love cake.  Secondly, I have been looking for a while for a great cake book.  This one features cakes from all around the world which I find fascinating.  It includes cakes from Asia, Scandinavia and the Middle East amongst your classics.  Kouign Amann, Chelsea Buns, and Kransekaka anyone?  It’s by a British author and has a forward (and recipe) from Marco Pierre White.  I can’t say enough how much I fell in love with it.  So my first cake to bake?  Danish Apple Cake!  I remember eating this when I lived in Denmark and I had the apples. 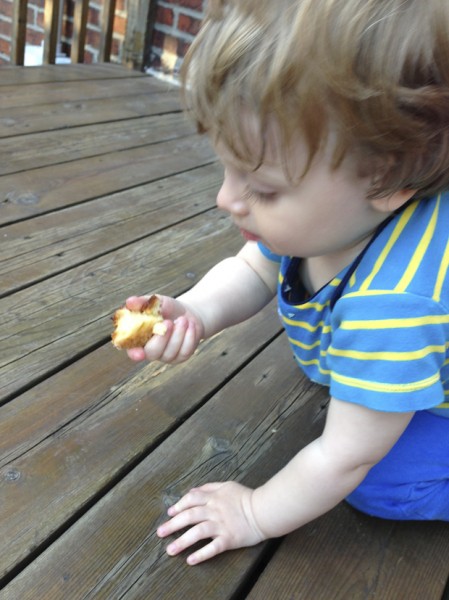 The reason only half the cake was photographed… quick hands!

I made this super simple cake and it turned out great.  I was worried that it would be a bit boring because there are so few ingredients but it was really nice and not so sweet.  My cake definitely does not look like the one in the book, and I had to increase baking time a lot but I’ll blame that on my gas oven that I don’t seem to quite have the hang of yet.  Here’s the recipe.  OK – it doesn’t use a lot of apples but, it sure tastes good anyways! 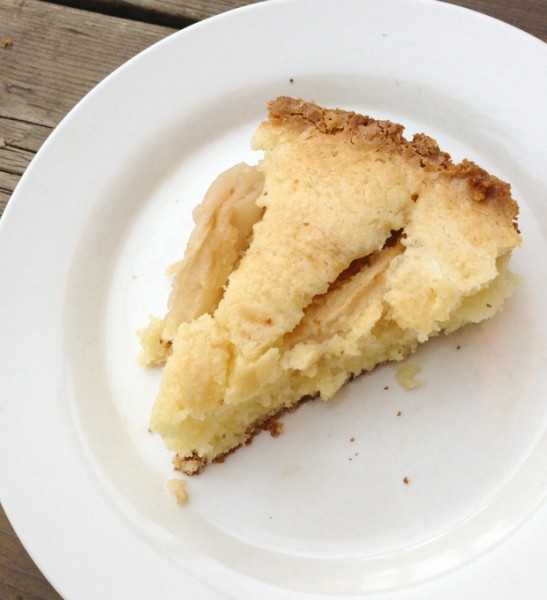 1. Preheat oven to 325F and grease and line an 8in springform cake pan with parchment paper.

2. Cream the butter and sugar together until light and fluffy.  Add the eggs one at a time and beat until well combined.

3. Beat in the sifted flour and mix well.  Fold in the golden raisins and then spoon the batter into the prepared cake pan.

4. Peel, core and cut the apples into 1/2in wedges.  Arrange neatly around the top of the cake, pushing them slightly into the batter, and spread out evenly so that everyone gets some on their slice.

5. Sprinkle with raw brown sugar and bake in a preheated oven for 35 minutes or until golden.

6. Remove from the oven, let cool for 10 minutes in the pan, and then turn out onto a wire rack and strip off the parchment.

7. It’s best served warm with ice cream, but we ate it on it’s own.

Note: I did not use the raisins.  I also used a 10″ springform pan, and used plain brown sugar instead of the raw brown sugar.  It turned out fine.  Oh yeah – I didn’t bother sifting the flour either. 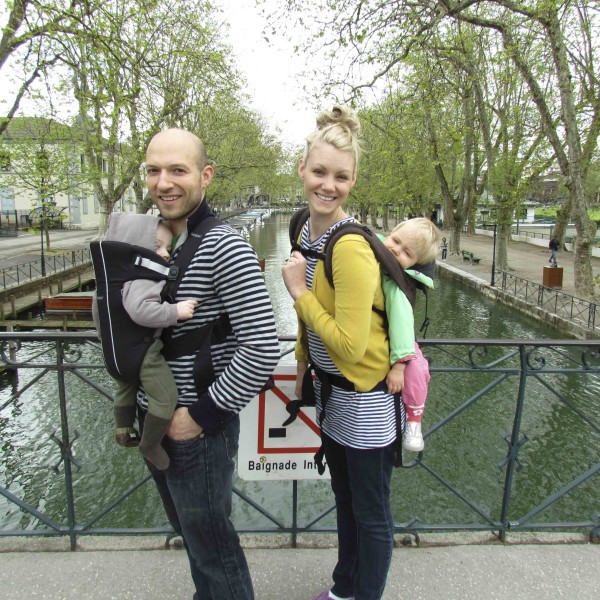 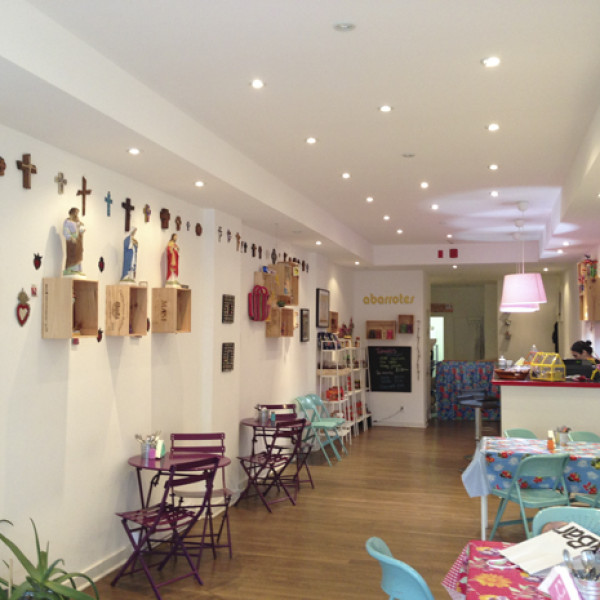