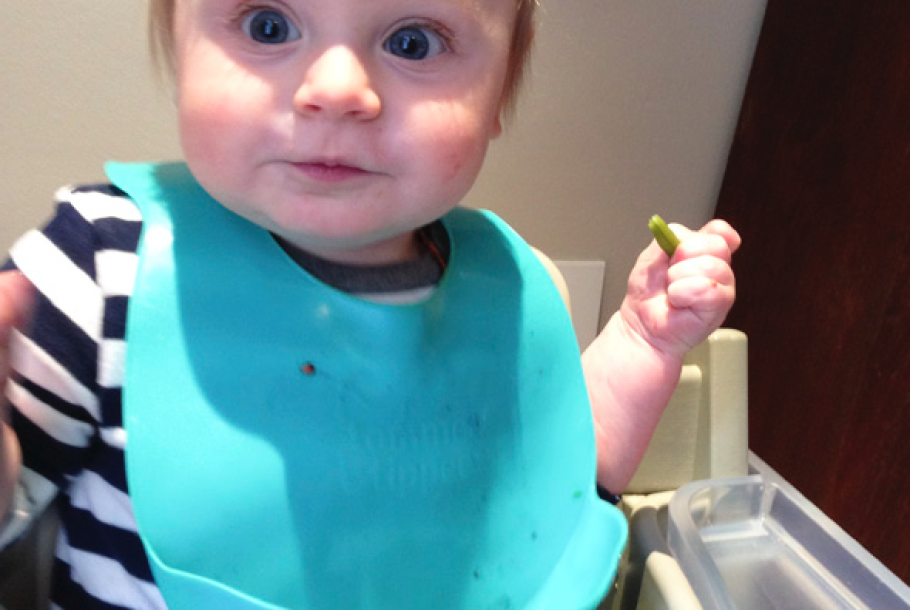 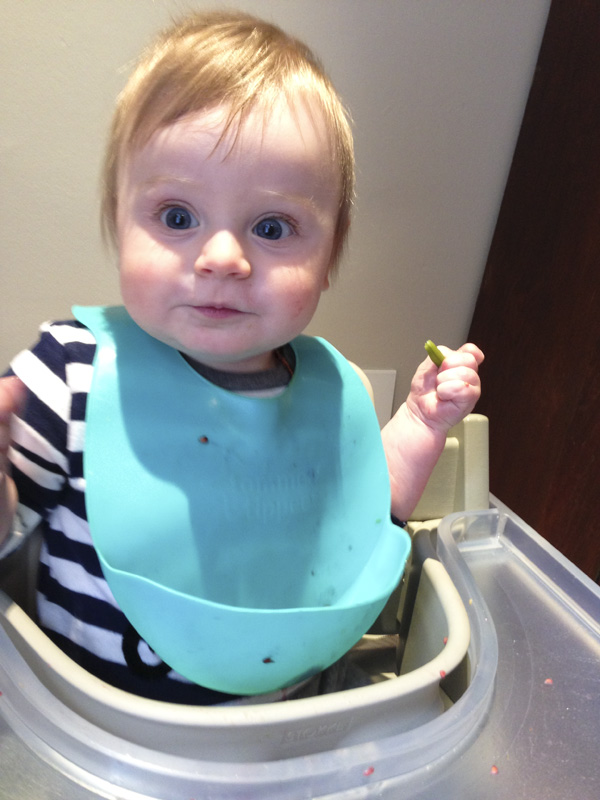 So, I’ve made a lot of really big decisions in the past few months.  I’ve left the corporate world as a commercial insurance underwriter after spending ten years in the trade earning two designations in two different countries, winning a prestigious award, and even writing on the floor at Lloyd’s of London (check out the photos – it’s a beautiful building few see the inside of).  I’ve been wanting to do something more creative for a while, and I want to spend some more time with my little marshmallow.  So, I resigned.  Yikes.

I’ve decided to start doing some freelance writing.  I’ve written a few articles for Urban Expressions (here and here with more to come) and have had some interest in writing for others.

I still get knots in my stomach thinking about it, but deep down I know that it’s the right decision.  In fact, just writing this has me in a bit of a panic.  But, I know that if I put my mind to it I can do it.  I’ve put myself out there before and have succeeded.

Have you ever made a big life decision?  How did it go?

ps I promise I’ll stop with the photos of my kid.  But don’t you just want to eat him up! 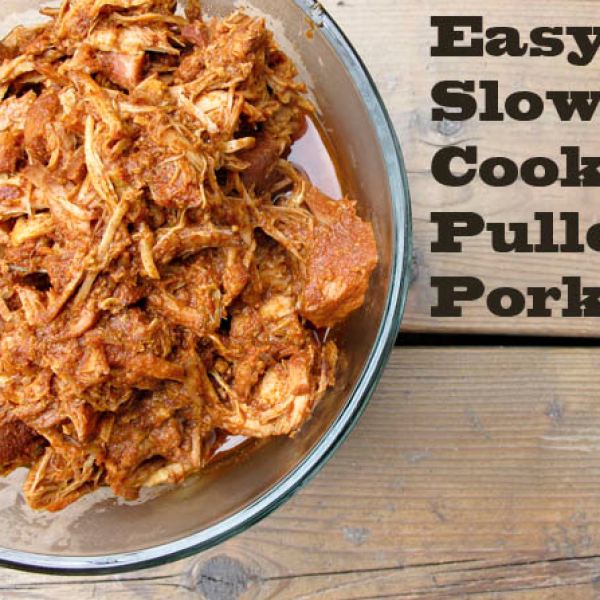 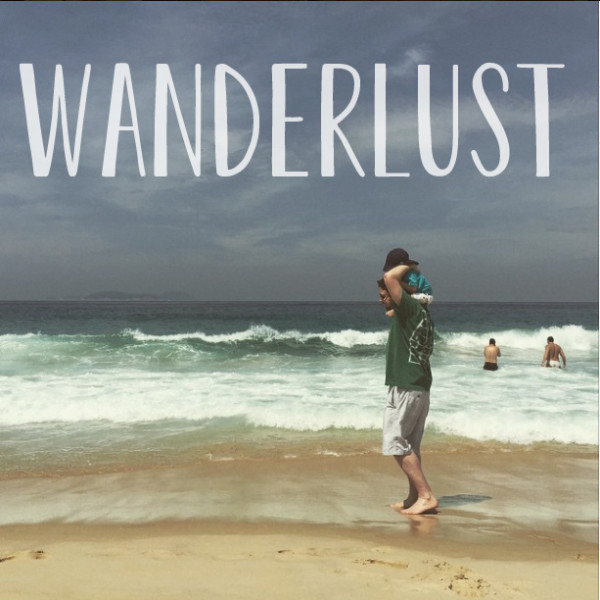 Do you travel with your little ones?