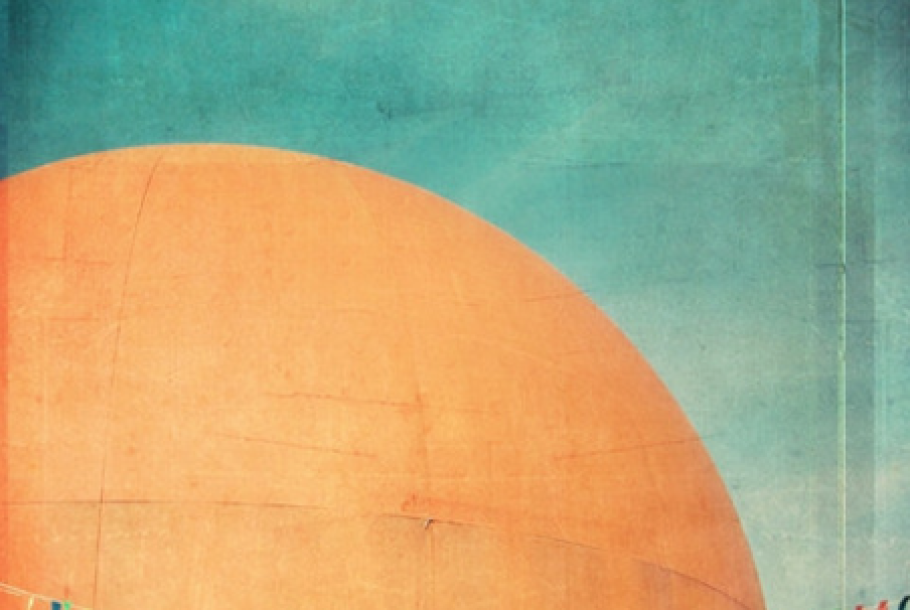 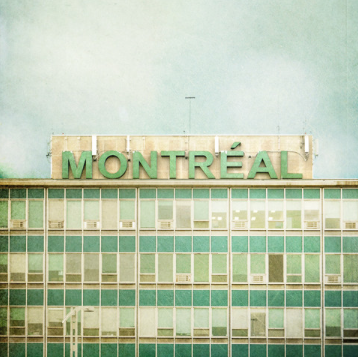 You’ve probably seen this wonderful series of iconic Montreal landmarks but you may not know the story behind the photographer, Jane Heller.  I never knew Jane but I always admired her work and was shocked to see her obituary in the newspaper. 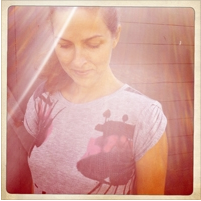 For me, Jane had a way of taking the objects we took for granted everyday and making them extraordinary. How many of us have glanced at that Montréal sign at the airport and not thought much of it.  Or driven past the Orange Julep grumbling about the traffic on Décarie?  Jane saw the beauty and strength in these classic Montreal landmarks and made me do a double take.  She made me proud of these beauties – whether it’s a stark cement silo or the iconic Habitat ’67 complex. 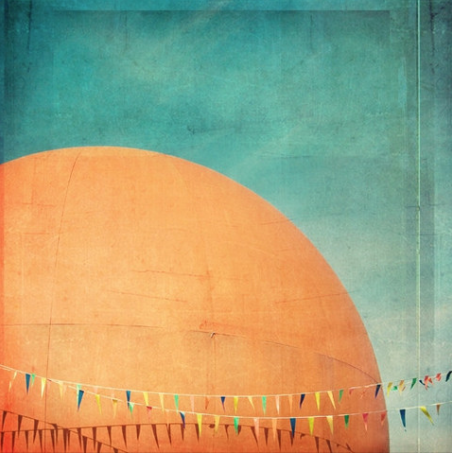 Jane’s friend Lea has graciously answered my questions about Jane and her work. 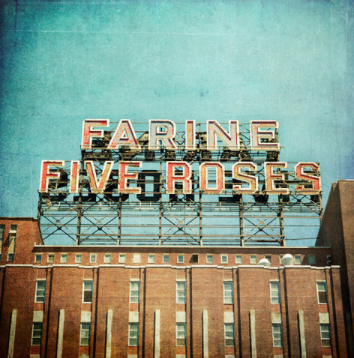 What is your relationship with Jane?
Jane was my new-best-anglophone friend ! 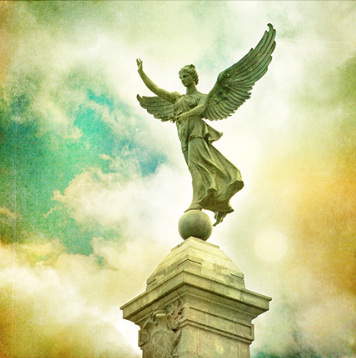 How did you know her?
I first met Jane when I stumbled across her work at the Puces Pop fair here in Montreal five years ago  Along with her other photos, Jane was selling what she called her line of “bourgeois pictures” — waist down portraits of women in underwear. I told her that I was looking for a gift for my son’s daycare director and that a boudoir shot would be the perfect gift! Jane burst out in laughter and we just hit it off from there.  Eventually I started collaborating with Jane on Monumentalove. 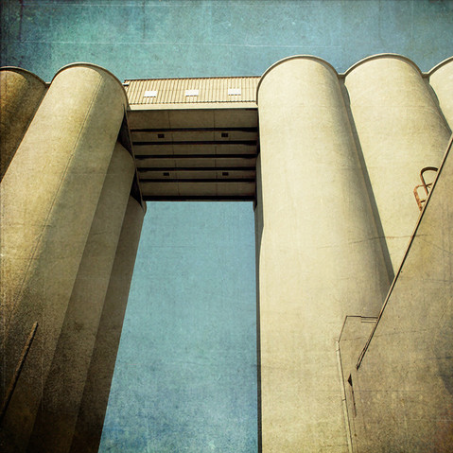 Jane’s photographs of iconic Montreal landmarks are immediately eye catching and surprising.  I’m sure we’ve all seen that Montreal airport sign many times, but I would have never thought it would make such a great photograph.  What do you think is so special about the way Jane photographed these works that make them so memorable and timeless.
Jane would treat every image as something so unique. She would add filters, layers and layers of texture, contrast, and light. She would constantly asked herself how should could do better and was always aiming for perfection. Her eye for landmarks in Montreal – which eventually became a celebrated series –  was incredibly unique. She was definitely the first to pay hommage to the city, and now it’s our turn to pay her hommage. 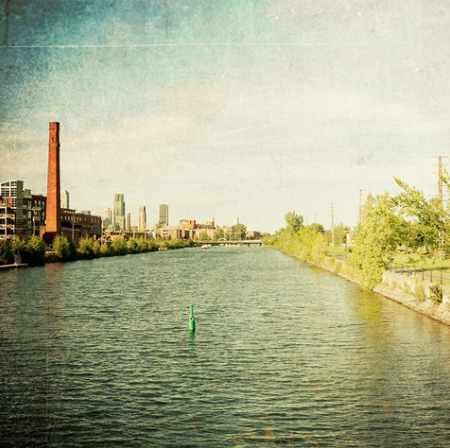 Jane passed away in 2014 after an 18-month battle with breast cancer.  I was stunned and saddened when I learned of her passing.  What do you think Jane would like us to remember about her?
Jane had so much humour and justice in her. It would just glow. She was such a giant – so open and determinated, free-spirited and spontaneous, and she loved people, her friends, and her daughter Béa so deeply.
I remember her photographing our kids at the countryside once when they had cryed because a horse had hurt his leg, when the tears where almost dry and their cheeks were dirty – she would love those moments of total freedom. 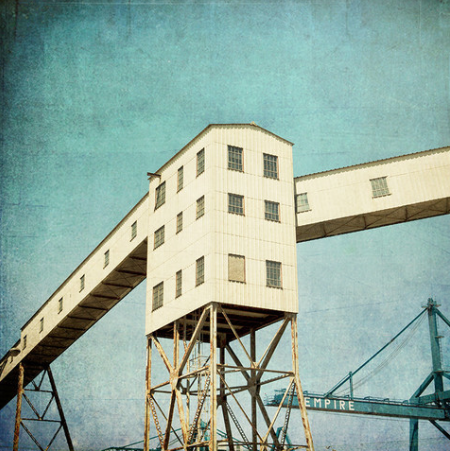 Thanks Lea, your comments on Jane brought tears to my eyes.  Thanks for keeping her wonderful work and memory alive.
Monumentalove is here.
YOU MIGHT ALSO LIKE 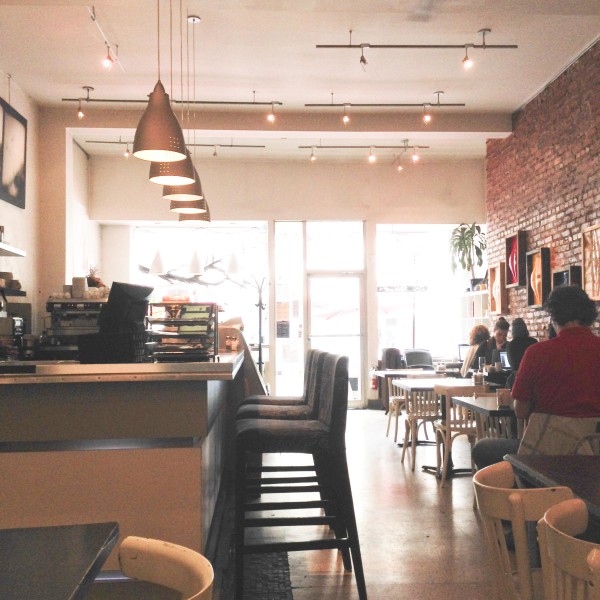 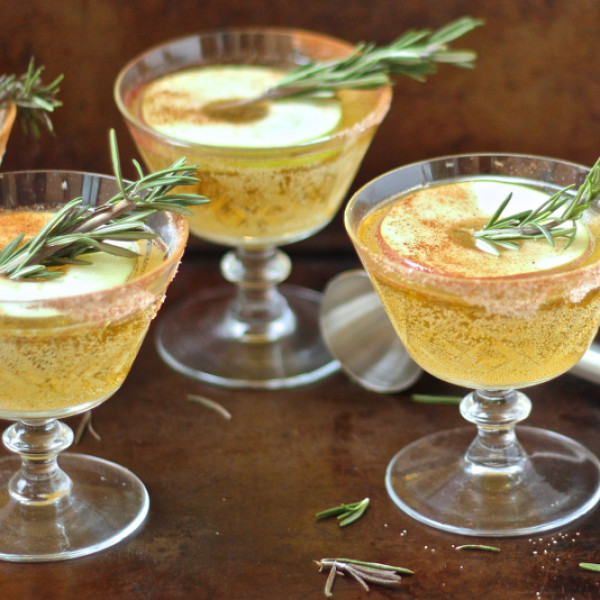 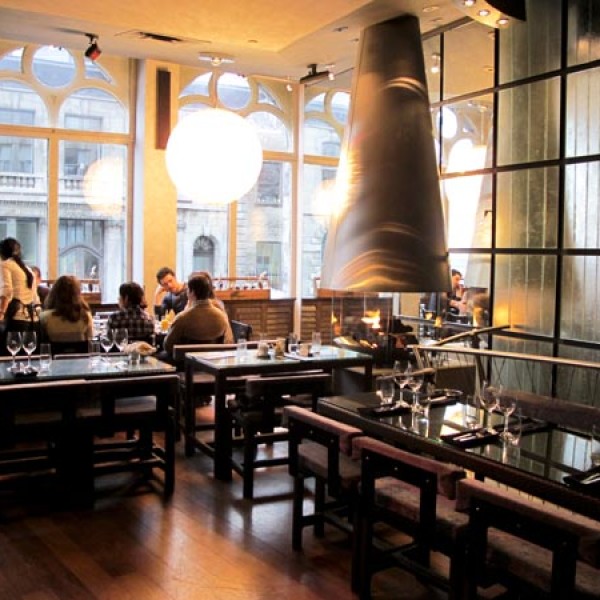