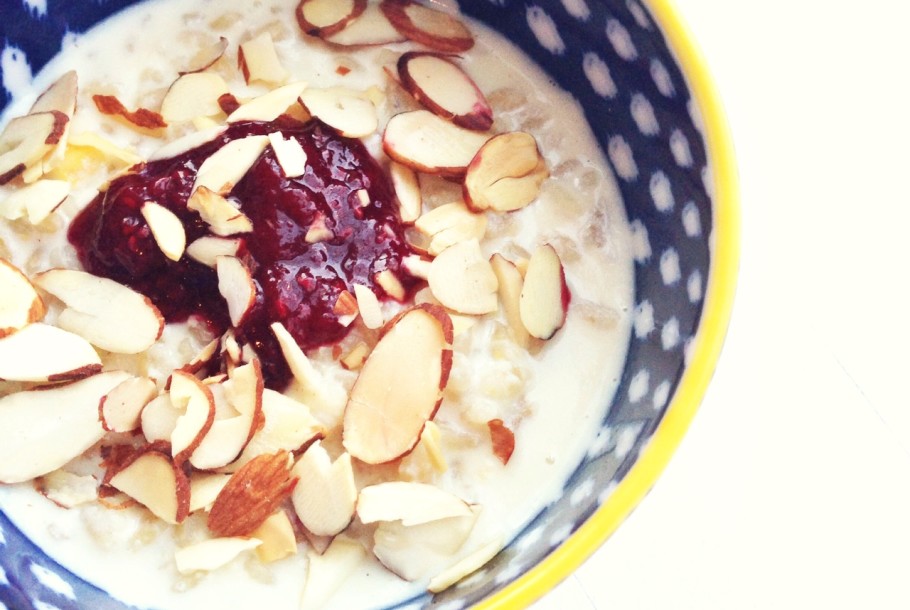 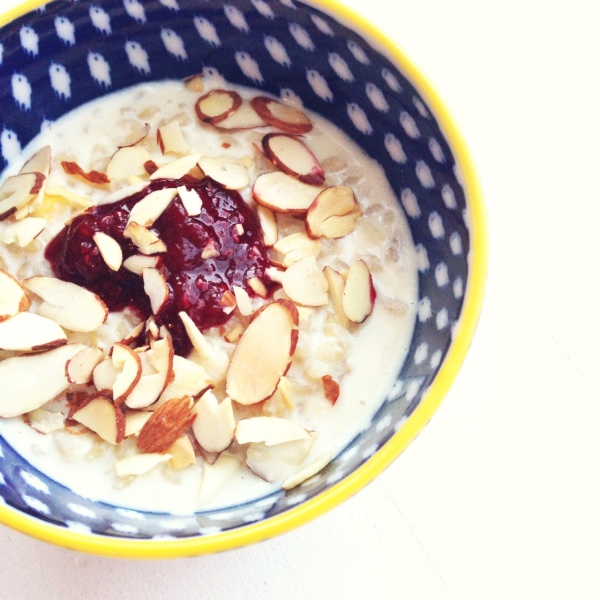 If you follow my Instagram account  you know that I make way more food than what makes it on the blog.  This Barley Porridge is an example of something I wasn’t going to write up but since I made it I can’t stop thinking about it.  It’s creamy and rich which is what I crave.  I adapted (i.e. simplified) a recipe from Bon Appetit magazine for a wintery morning.  It was YUM.  I think it was supposed to be a dessert dish but… dessert for breakfast… that’s how I roll.  And seriously… it’s barley.  How bad can it be for you?

If you want to go full on here’s the recipe from Bon Appetit.  Got a kid strapped to you in a baby carrier and a toddler running around?  Try this simplified recipe. 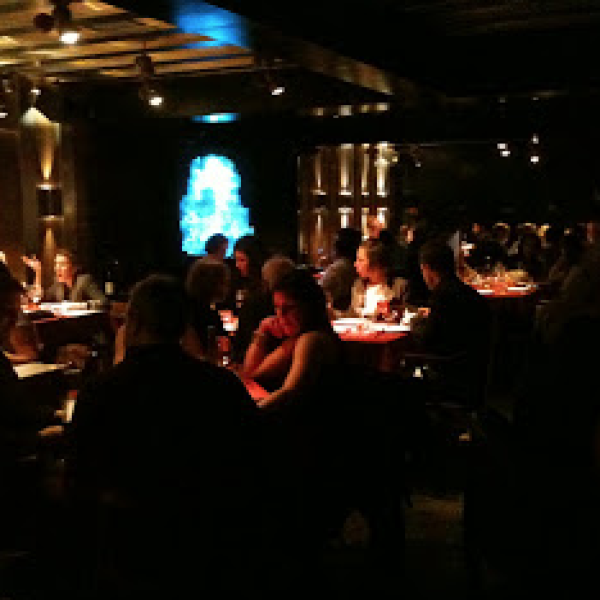 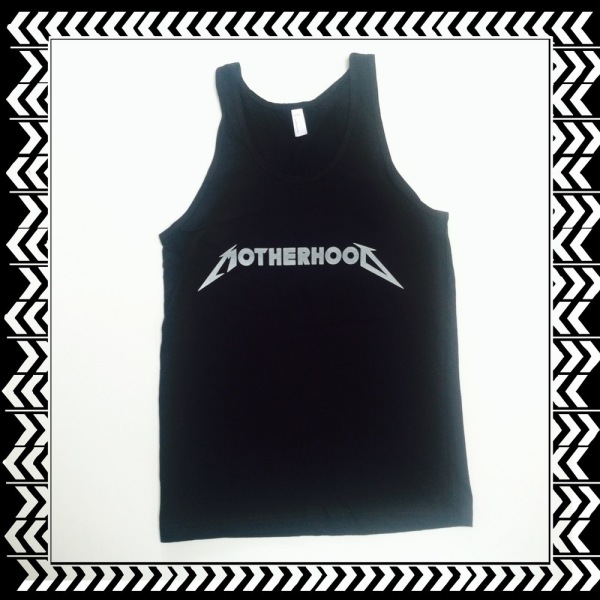 Getting Through The Beginning…

Kids
READ ARTICLE
There are no comments yet. Be the first to comment.