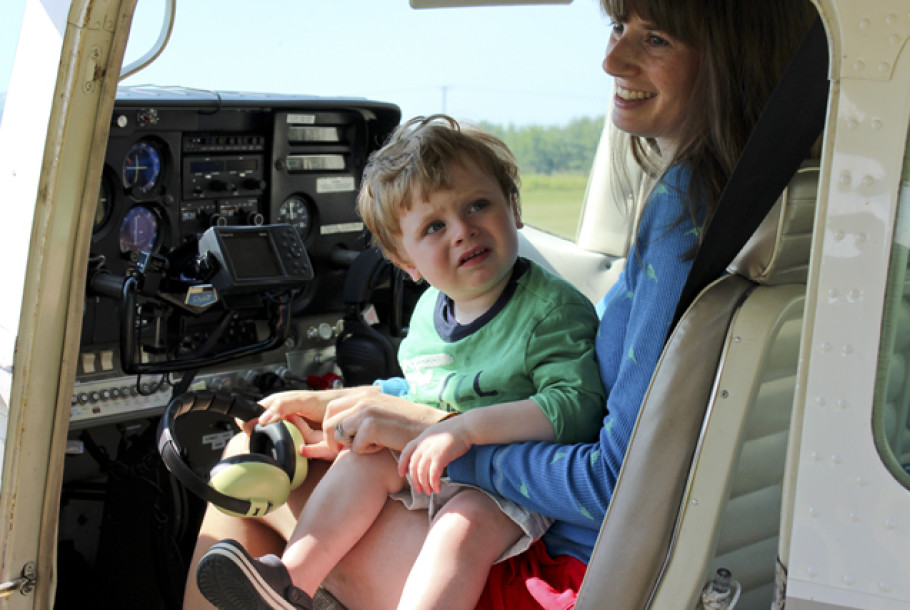 Oh, summer, where did you go! (2 Cup Quick Raspberry Jam) 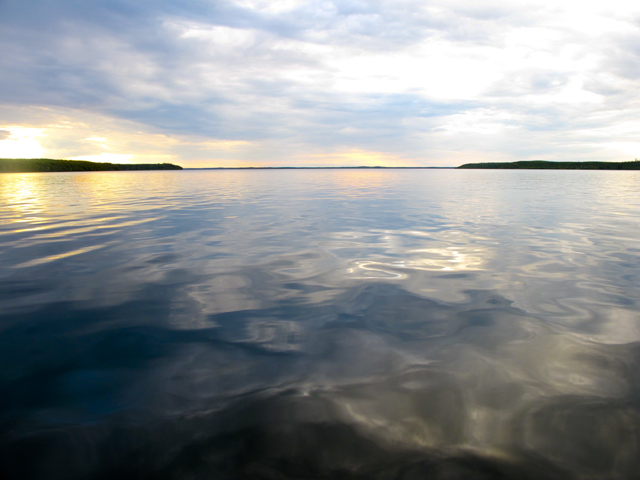 So, those of you following me on Twitter or Instagram know that I was away for most of August at my parent’s cottage in Northern Saskatchewan.  It was pretty sweet.  The plane trip going there was pretty bad, and the trip back was horrible but the in between part was great. 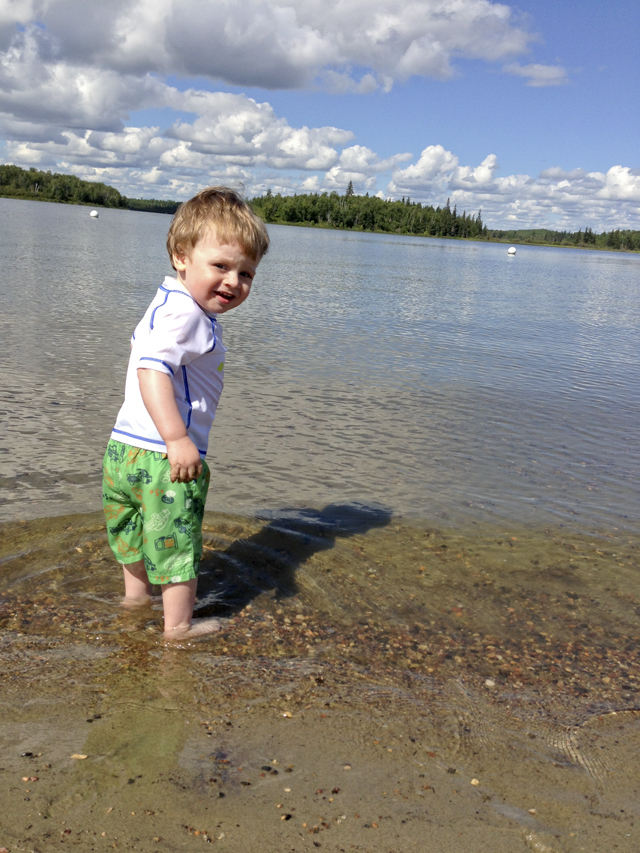 We swam in the lake, buried treasure, and went for many many boat rides. 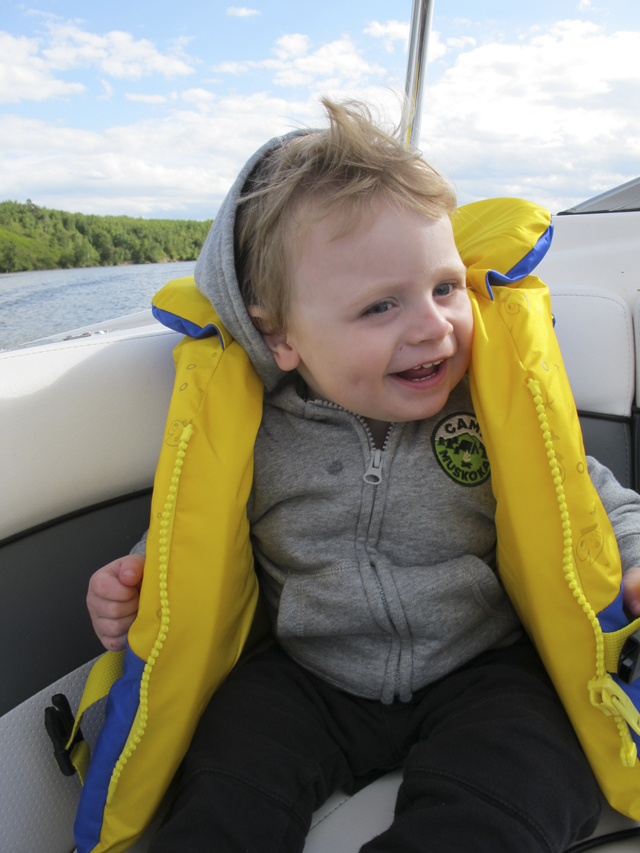 I didn’t think that our double dose of swimming lessons would make much of an impact at his age, but as soon as Bastien hit the water he started kicking and blowing bubbles like a pro.  Success! 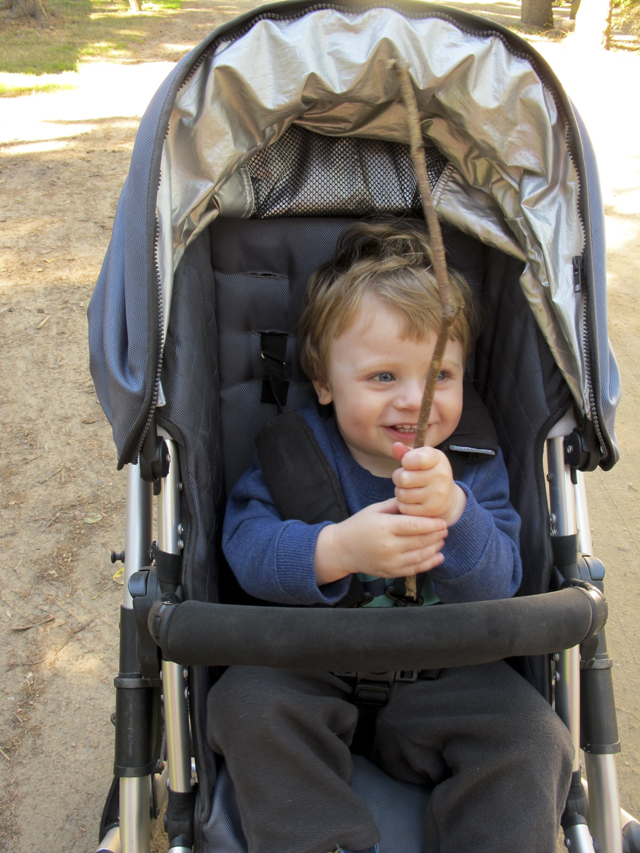 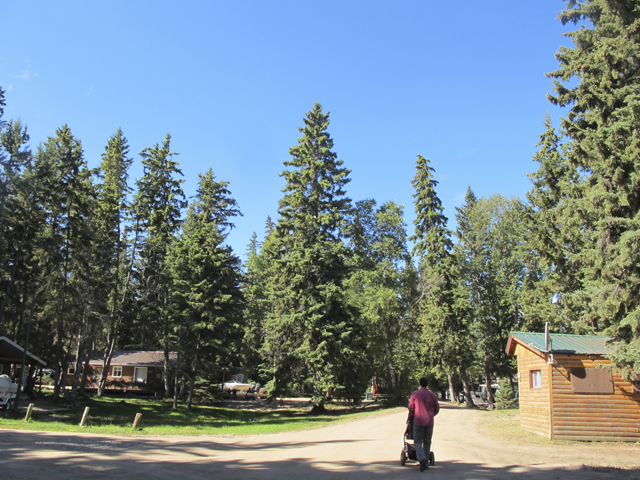 Bastien definitely loved being outdoors all day and was picking up sticks and pine cones all over the place.  The squirrels were extremely active, and he loved watching the tiny little creatures running around. 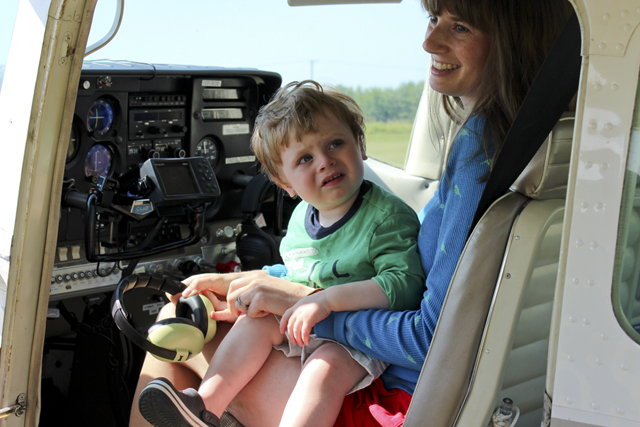 We even took a visit out to my Dad’s plane although Bastien looked a little confused.  We didn’t fly with him though as the idea of him crawling all over and pushing all those buttons was less than appealing.

I did manage some cooking, and made four batches of ice cream with David Lebovitz’s Cookies ‘n Cream being the overall favourite.  I also made an easy 2 cup raspberry jam which went down in a flash.  We picked about half the raspberries, and the rest came from the farmers market.  I unfortunately didn’t take a photo (boo) but you’ll have to trust me!

In a medium saucepan bring everything to a boil and mash the berries with the back of a spoon or fork.  Boil hard until it thickens, about 10 minutes.

Tip: There are two tests to know if it’s done.  Before you start your recipe put a small plate in the freezer.  To test, put a small dab of the jam on the cold plate and push.  If it kind of crinkles, it’s done.  OR I also dip in a wooden spoon in the mixture and then run my finger down the back of it (watch out – the jam is hot!)  If the jam stays separate from where my finger was and it looks thick, it’s done.

Tip: I know it looks like you can use a small saucepan but just don’t – it will boil up and you don’t want jam everywhere

Tip: I know your supposed to skim off the foam, but I just don’t and it’s fine.

Tip: Will keep in the fridge up to 3 weeks, if you can keep it that long! 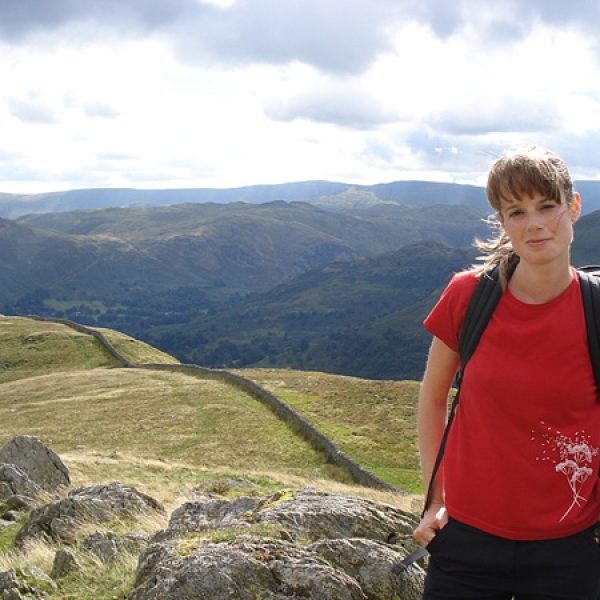