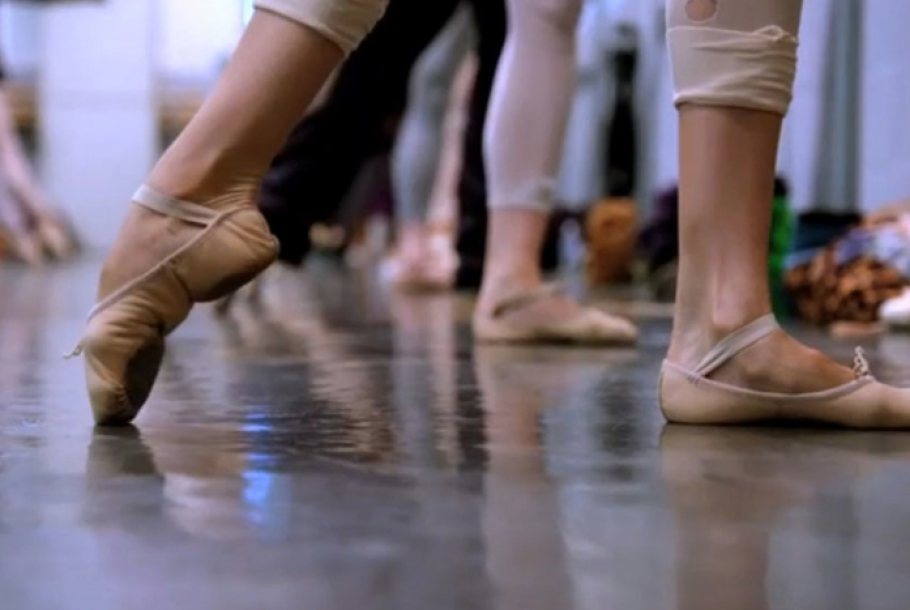 What I’ve Been Watching Ok I’ve read some magazines and books too but when you’ve  got minimal sleep delving into American Pastoral (which I stupidly tried to do) is not happening.  So TV it is.

Here are my picks:

City Ballet on AOL – Holy hell is ballet hard.  These short little clips give a fascinating glimpse into the life of a dancer which is just so intense. Grey’s Anatomy – I’ve watched so much of these, these peeps feel like my friends (sad, I know).  Christina & Meredith, poor old Torres always getting screwed over and puppy eyes McDreamy.  OK season 7 seems to be reaching for straws a bit, but it’s pretty darn good.  Don’t know why I stopped watching after Denny died (when it seems most other people stopped watching too). The Mind of a Chef – Basically the mind of Momofuku’s David Chang narrated by Anthony Beaudoin.  This is pretty fascinating but there’s something about Chang that holds me back a bit.  I think he’s just into food in a next level that I will perhaps never fully appreciate or the way he talks or something.  I mean, I love him, but I don’t think we’d be BFF’s. 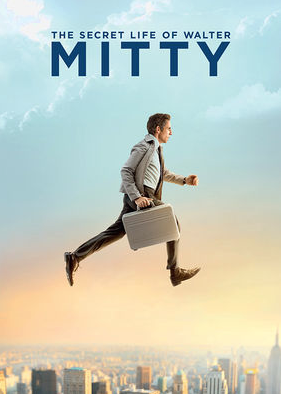 The Secret Life of Walter Mitty – I loved this mostly for the dreamy landscapes.  I’ve always been a scandi fan (Norwegian roots, a year spent in Denmark) and the views of Iceland and Greenland are fantastic.  Plus it’s a sweet storyline. 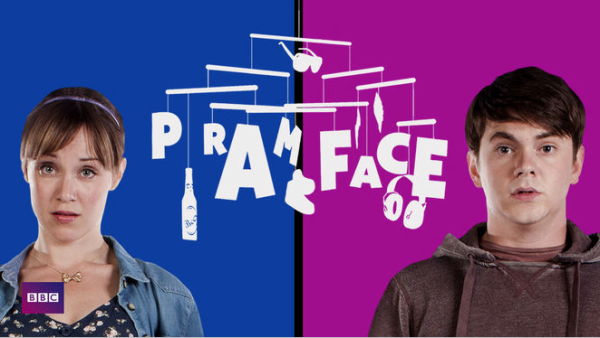 Pramface – Always a fan of British Television (it’s just that bit much more raw & honest) I liked Pramface.. prob because I could laugh at these two and their baby woes as I am going through the same.. minus the one night stand and teenage pregnancy thing that is. Brooklyn Nine-Nine – I first found these characters completely obnoxious and annoying but they grew on me.  Even the whole tie and hoodie ensemble. Somm – Even if you aren’t into wine this completely engrossing documentary about a bunch of geeky wine nerds trying to pass their Master Sommelier test is pretty darn amazing.  A test of the human brain. Good Ol’ Freda – A documentary about Freda Kelly who was The Beatles secretary throughout their entire career.  It’s a fascinating story about an unpretentious woman with a lot of stories and honesty.

Is there anything I’m missing?! Get your Booty in Shape with Dita Pilates in NDG