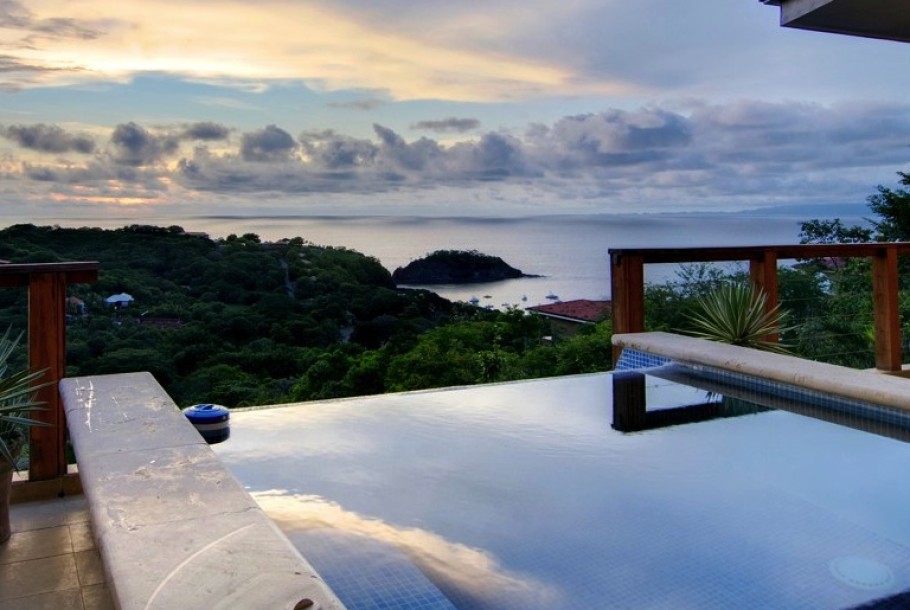 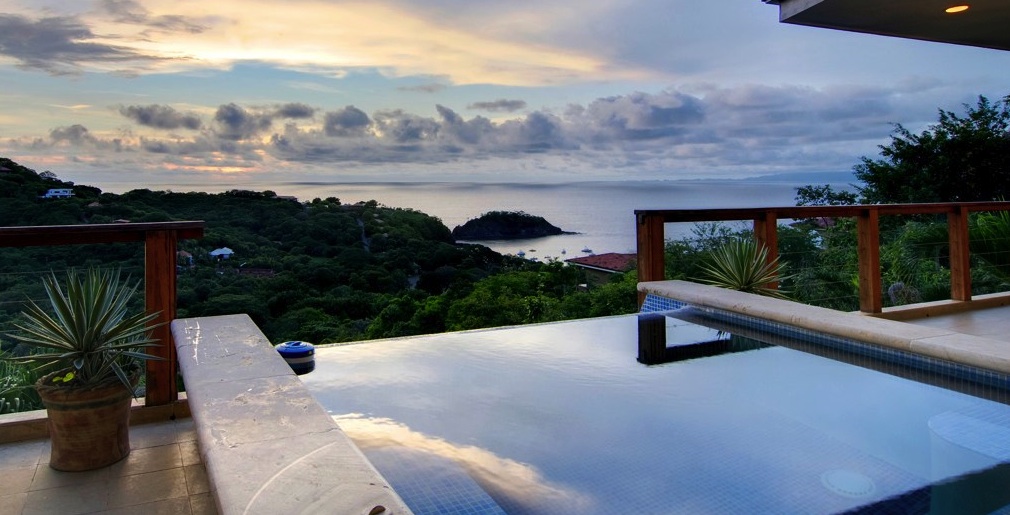 This 5 bedroom house in Costa Rica could be yours…

Probably due to the absolutely atrocious weather we’ve been having here (we had a snow storm as recently as yesterday!) I’ve discovered House Hunters International.  I know, it’s been around forever but with this never ending winter there’s just something so appealing about people buying there dream homes in sunnier climes… even if it is grey Northern Europe.

There are a few aspects to the show I find fascinating.

Looking at how far (or not so far) your money can go in different parts of the world is always eye-opening. 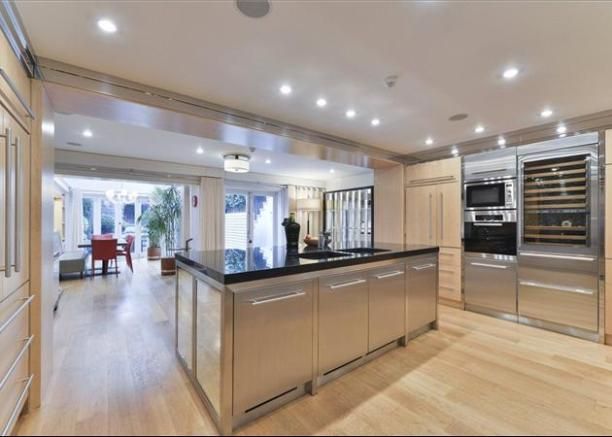 Guessing which property people will eliminate, and then ultimately choose is fun and usually I’m wrong.

But sometimes the most fascinating thing is what people are so shocked about in their properties abroad and what they won’t give up!  There are a lot of Americans travelling from the suburbs to Europe and their expectations are often very surprising (didn’t you do your research before you decided to move?!). 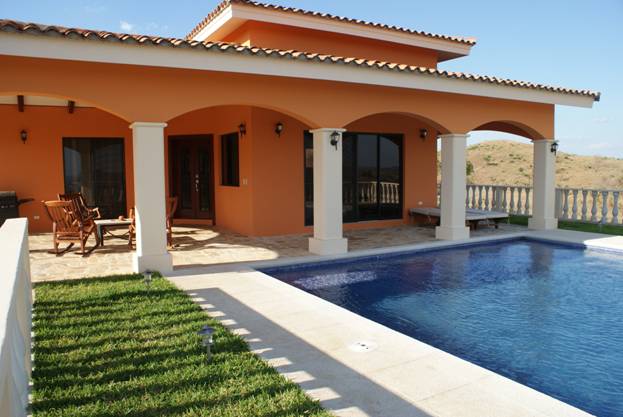 This ocean view in Nicaragua could be all yours for USD 249,900.

For example – the fridge.  Often they want an ‘American size’ fridge. They outright reject the fridge that we use daily.  Or if there isn’t an ensuite it’s an issue.  I don’t know where you guys live, but in my neighbourhood (NDG – a historical neighbourhood in Montreal), having an ensuite basically isn’t going to happen – they just aren’t built that way.

I know that they have to edit the show so that there are both negatives and positives for every property but sometimes I feel like screaming – BUT YOU’RE IN CENTRAL AMSTERDAM! 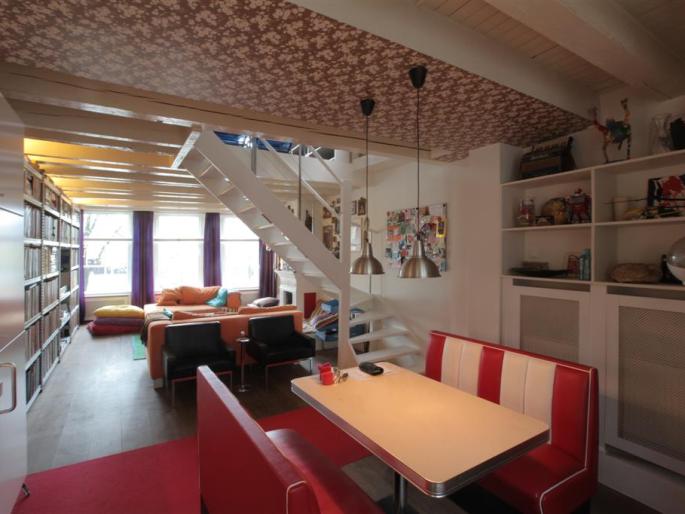 What could I not live without?

Well, it would depend on what we are talking about.  If I were to live in central London for example I’d want to be close to public transit, have a washer (not necessarily a dryer) and preferably not have to walk up a million stairs.

What about you guys?  Any must haves? 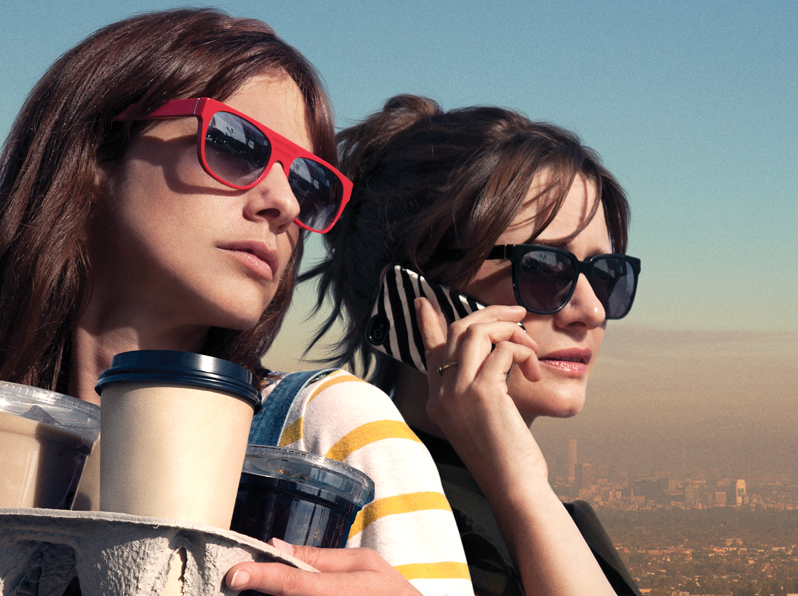 ps For something a little newer I am also looking forward to Doll & Em .  It’s a new mini-series on HBO where Emily Mortimer (whom I love) and Dolly Wells (whom I am sure I will love) play quasi-versions of themselves. 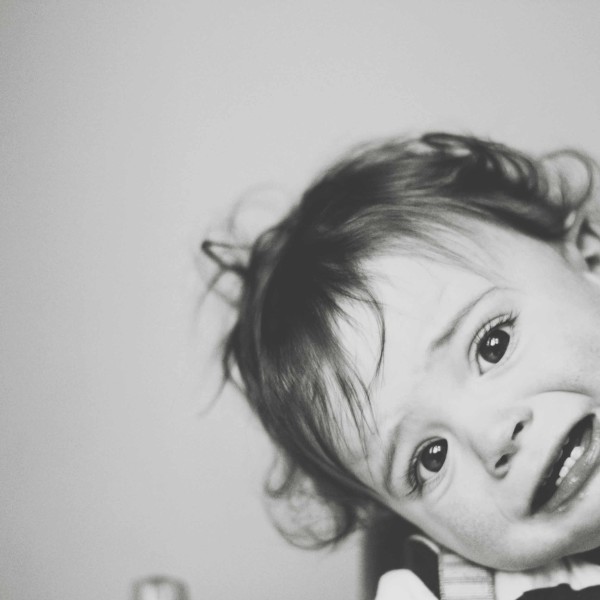 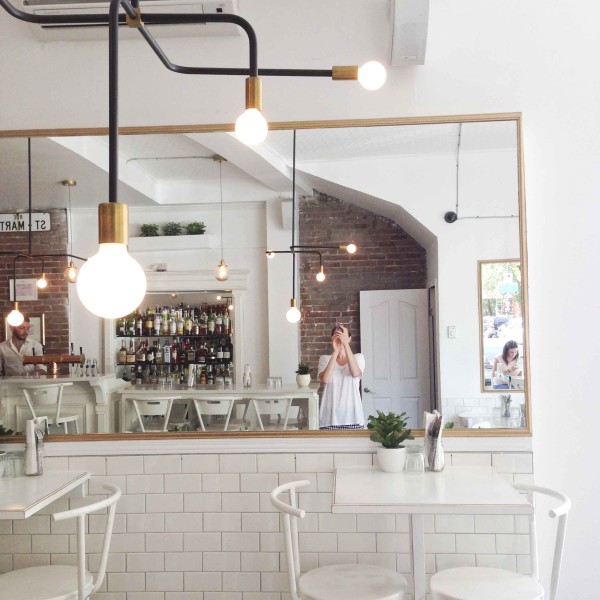 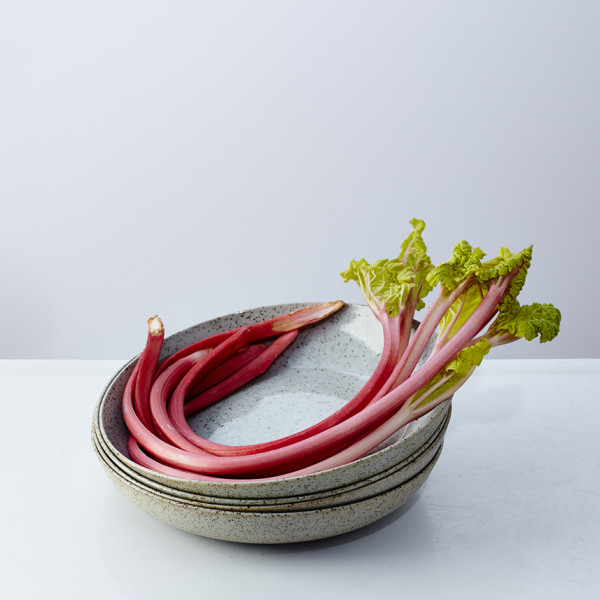 Entrepreneur
READ ARTICLE
There are no comments yet. Be the first to comment.