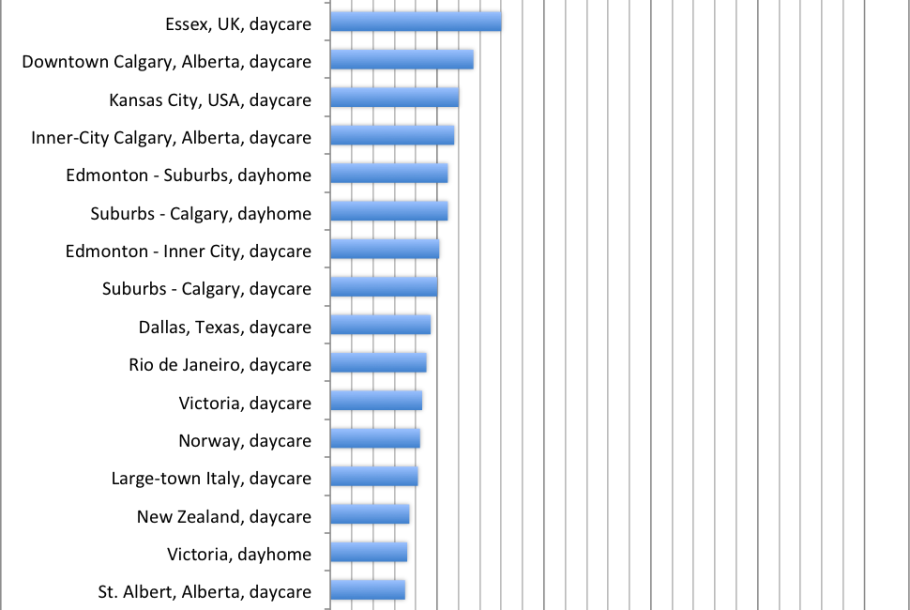 Daycare Costs around the World 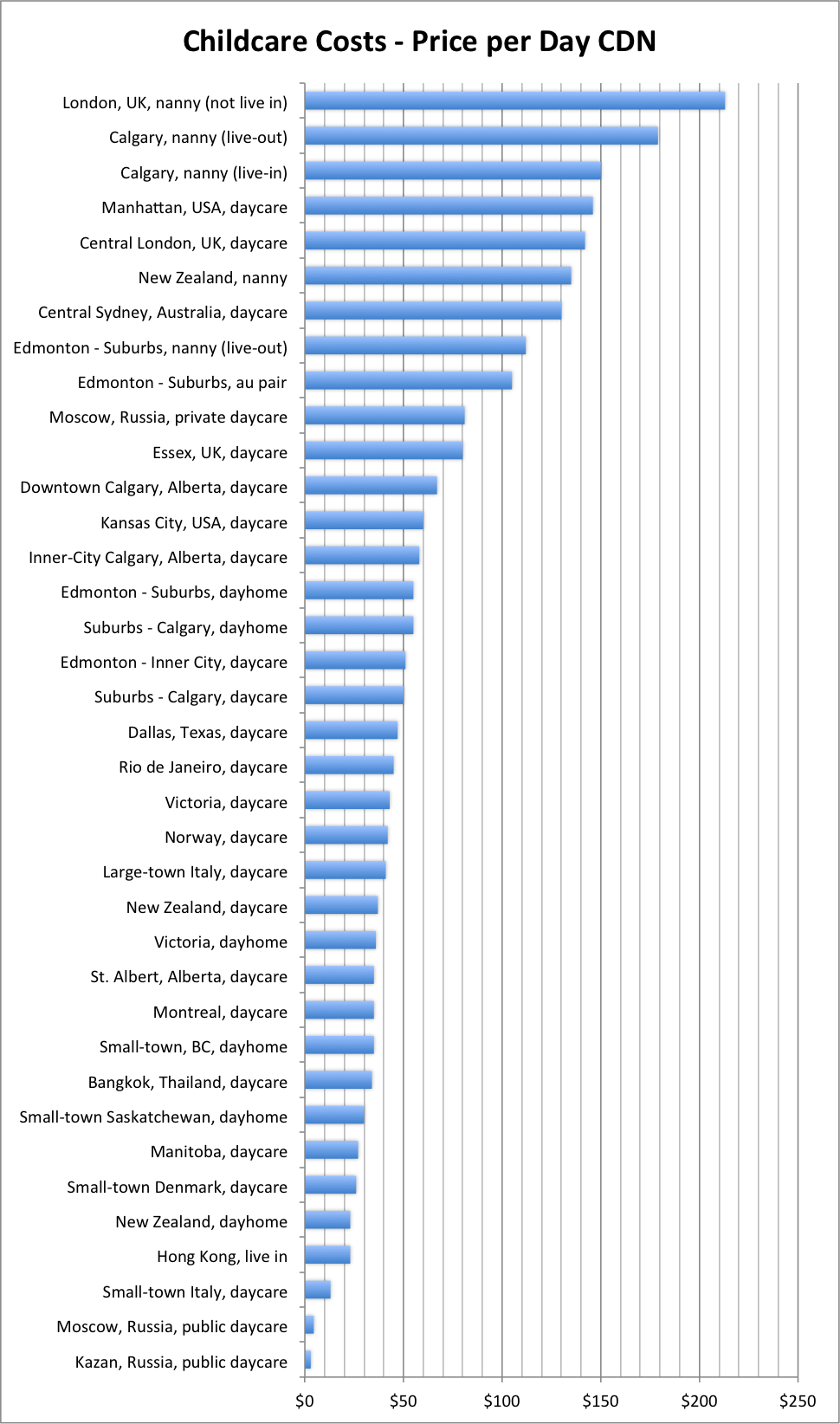 So, the results are in!

First off, before I get to the technical stuff, thanks so much for the overwhelming response I received for childcare costs!  I got answers from people located as far aways as Brazil and New Zealand which was fascinating.  Turns out people are pretty passionate about childcare costs.

Unsurprisingly the nanny option tops the list in cost, but look at those daycare costs in the UK and Manhattan!

So, the chart above shows ALL types of responses I got – everything from live in nanny, to daycares.  If I was only given monthly data I divided it by 22 days, unless it was a specific situation such as a live in nanny that worked 6 days per week.  All currencies were converted to CDN.

Here’s a breakdown of just daycare costs, as that is what I received the most answers for. 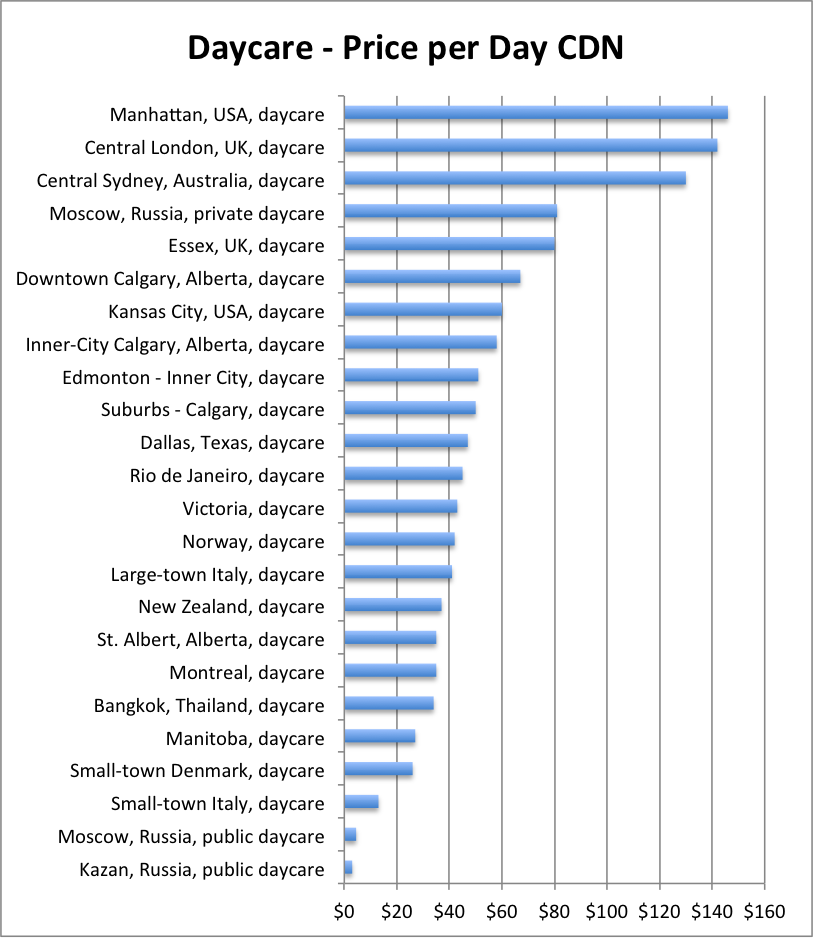 Look at the difference in costs for Russia depending on where you are and public versus private, and the costs in Bangkok seems so high!

I know there are all sorts of different incomes around the world, and you could definitely say that incomes in London are higher but I am not sure that for most people it makes up for the high cost in childcare.  I know when I was working as an underwriter, there were very few other women working in my same position.  Most stayed home or worked in their local town while their husbands commuted in.  I was frustrated at the time, but am now more understanding (even if it still seems a bit unfair).

What do you think?  Were you surprised by some of these results or is it what you expected? 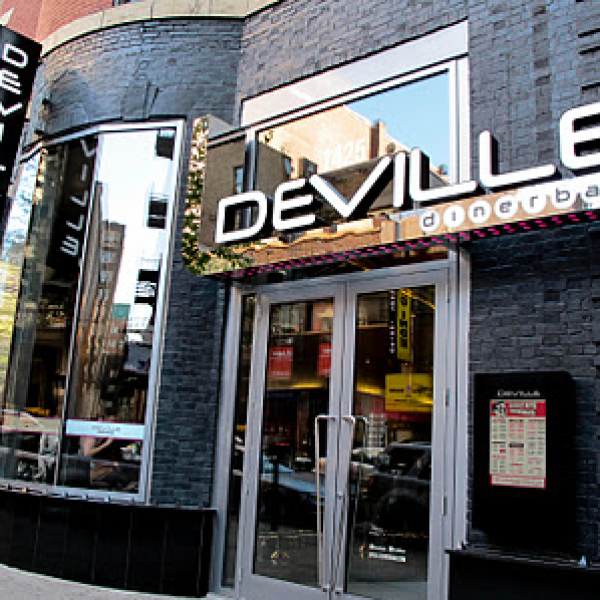 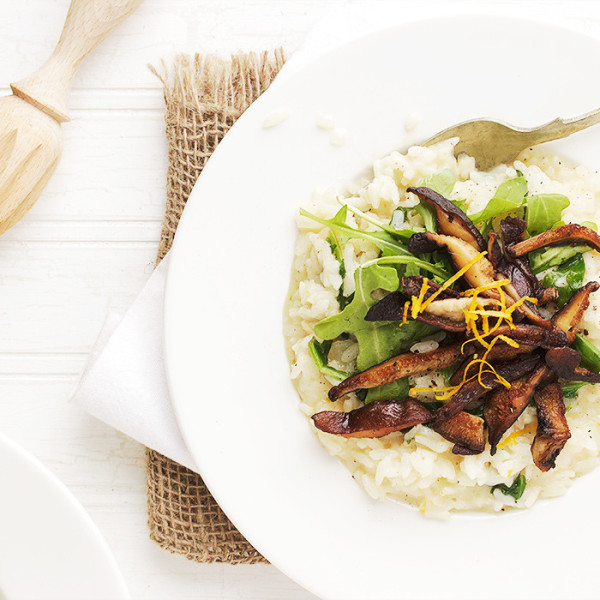