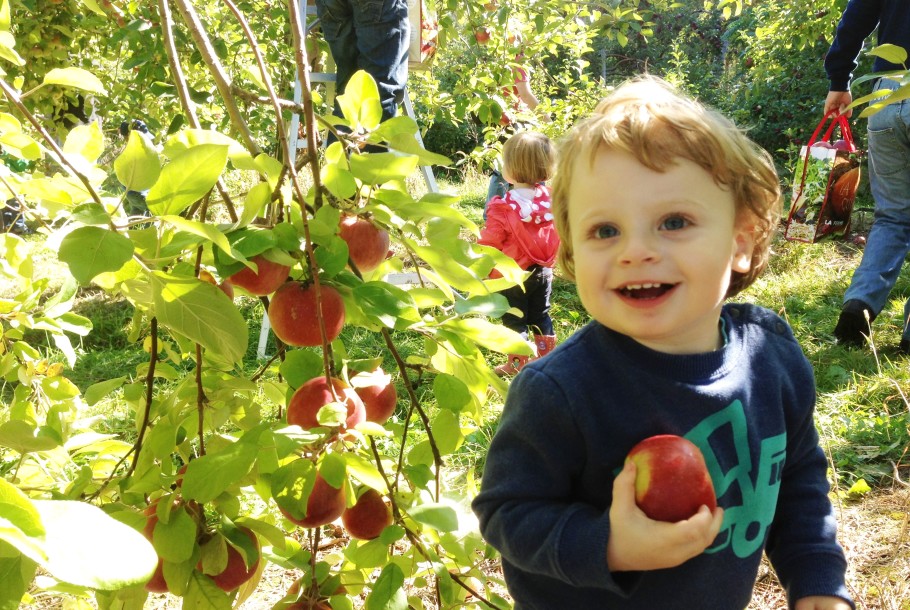 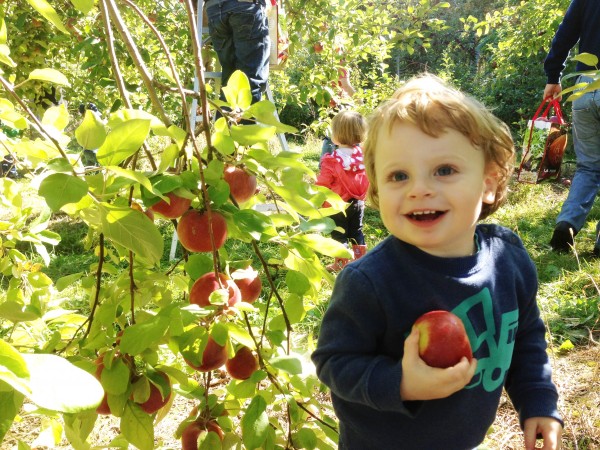 We recently took in the good weather to go apple picking.  This is a complete novelty to me.  Growing up in Northern Alberta we didn’t have too many orchards around so when a friend suggested we go apple picking, I was pretty excited. 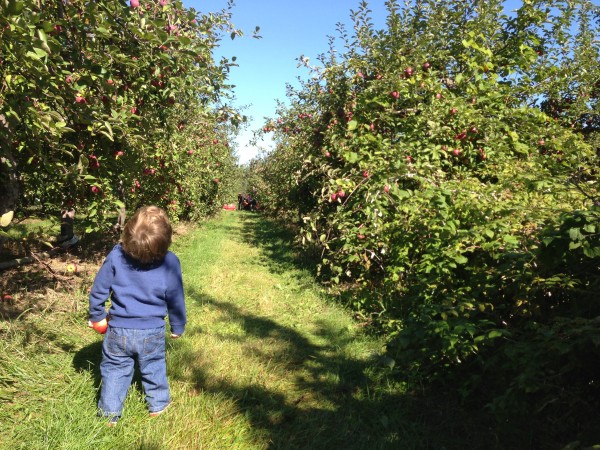 So we headed to Quinn Farm located just off the west end of the island.  It was a gorgeous day, and I was happy we got there early as by the time we left at around 11:30 it was swarming. 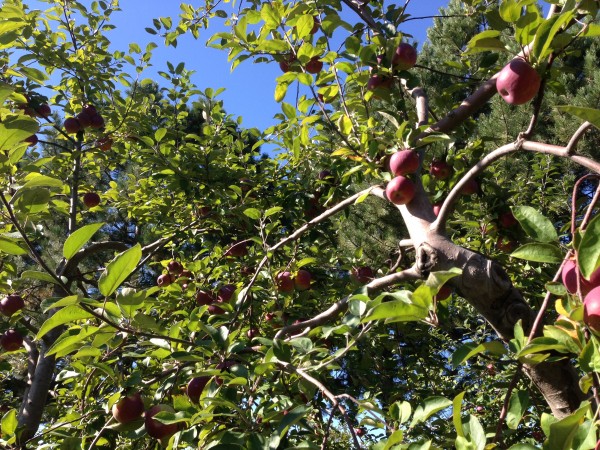 The apples were huge and low enough to the ground that my son could grab them.  It was a great outing, and really not that far from central Montreal.  But, what to do with those apples?  We aren’t great apple eaters just out of hand.  Handily, that day The Gazette had two super simple apple recipes  and I ended up making both.  They were a big hit.  Then, in the mail I received a new cookbook courtesy of Race Point Publishing entitled World Class Cakes.  Wow…

Check out tomorrow’s post to find out what I did with the rest of the apples!

JarBar Pop Up at Cosmos in NDG 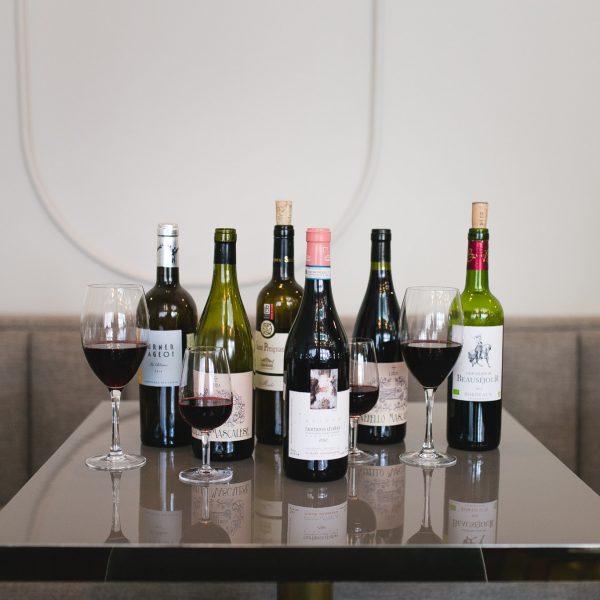 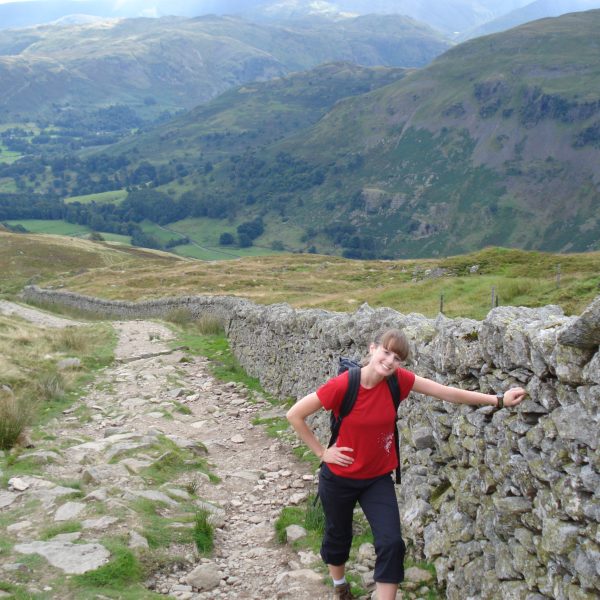