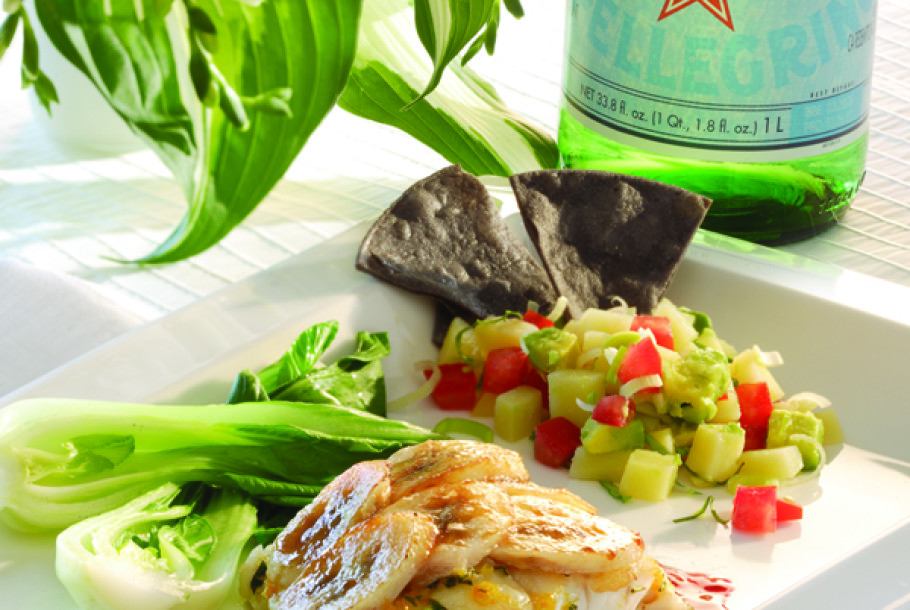 S. Pellegrino has generously offered readers of Roasted the chance to win a $200 gift certificate to Rosalie here in Montreal!  Please see more details below! 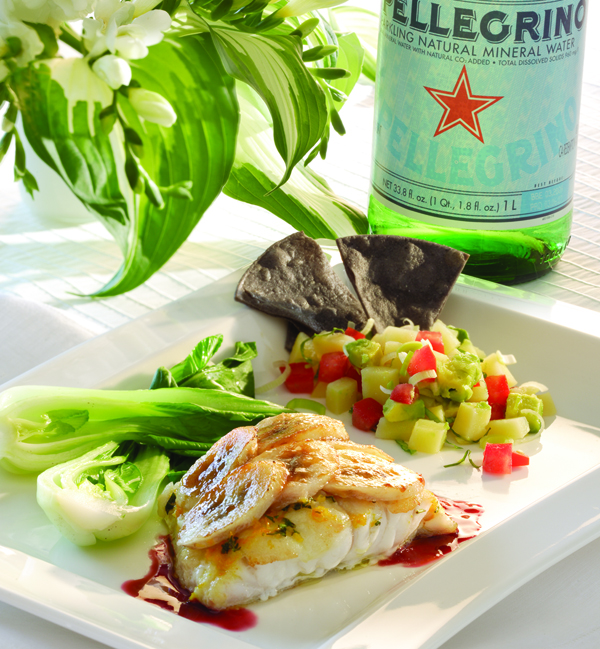 Growing up, it did not ever occur to me that I could cook for a living.  I don’t know if it’s because of where I grew up but I suspect that it was a combination of not knowing any chefs, not really knowing that cooking schools existed, and the fact that it was not suggested as a viable option, to anyone probably in our entire high school, ever.  Frankly, I don’t mind.  I know that cooking in a high pressured restaurant atmosphere is probably not for me.  I am not a perfectionist, I make errors, and I don’t deal super well with stress.  This is why I admire so much those who choose this as their profession.

However, if I did become a chef I can assure you that I’d probably try to go fine dining versus greasy spoon.  And as part of my competitive nature I would probably try to compete in the S. Pellegrino Almost Famous Chef Competition.  This is where culinary students from seven participating schools across Canada are competing for a chance to become the next star of the gastronomic world.  Students get just two hours (!) to create a unique signature dish which is then judged on taste, texture, aroma and presentation.  The winner of the Canadian regional competition will go on to compete in Napa Valley in March and get some great face time with some big name chefs as well as  the chance to compete for the top honours.

We all know about S. Pellegrino’s involvement in the much watched World’s 50 Best Restaurant List and I am happy to also see them  supporting young chefs in this gruelling industry. 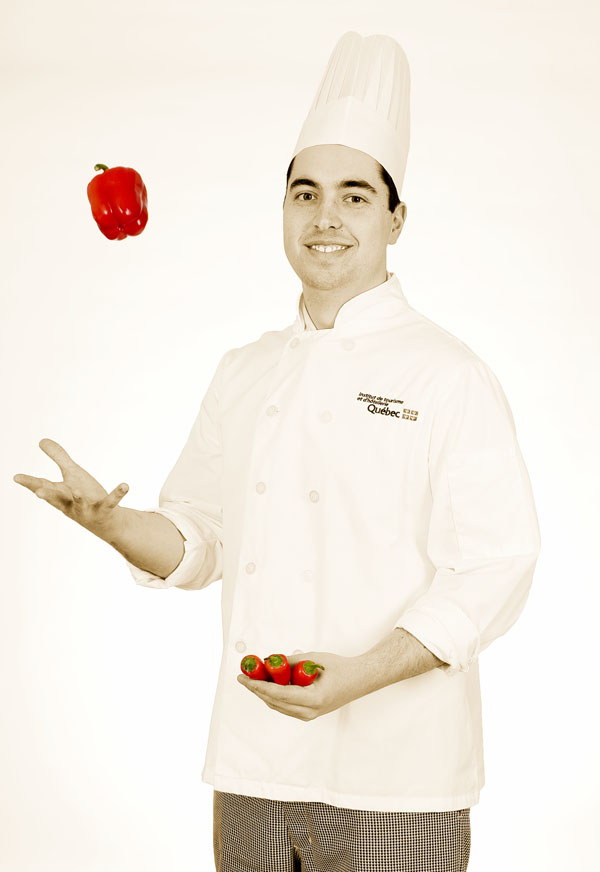 I got a chance to interview Alexandre Dufresne-Latendresse who is representing the Institut de tourisme et d’hôtellerie du Quebec about what makes him tic and other inspirations.  I was so so impressed with his answers and I’ll be sharing his interview later this week.

In the meantime I am so pleased to announce an exciting giveaway!

Secondly, S. Pellegrino are giving away a dinner for two worth $200 to Rosalie here in Montreal!!  Please leave a comment below with your favourite recipe from the e-book and I’ll announce the winner on February 26th after the S. Pellegrino Almost Famous Chef Canadian Regional winner has been announced! 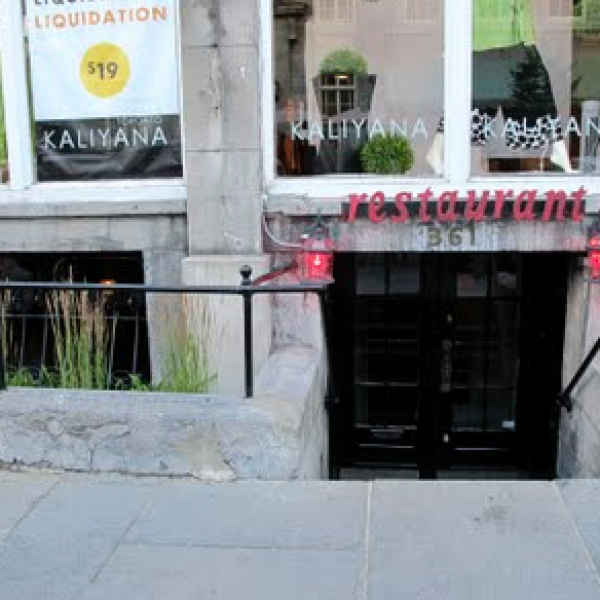 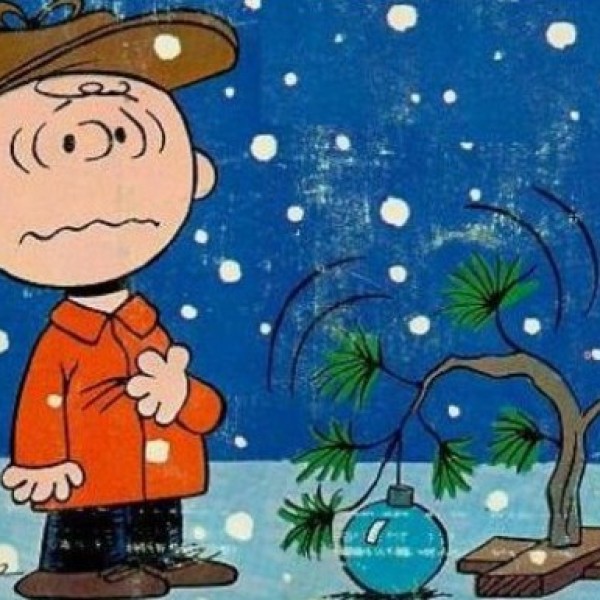 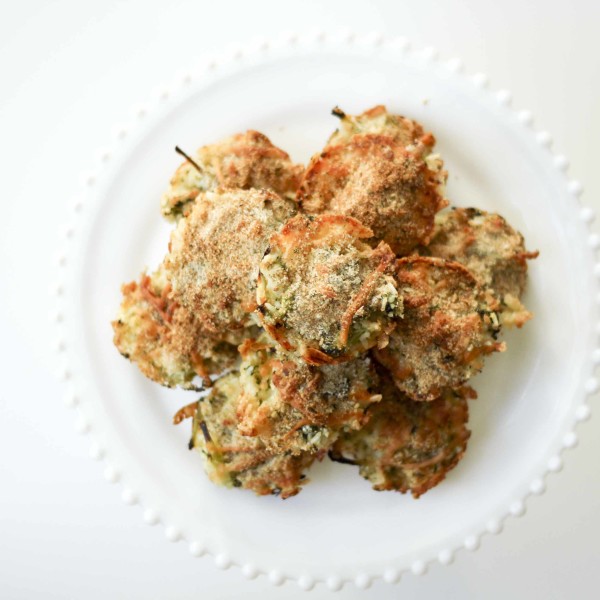