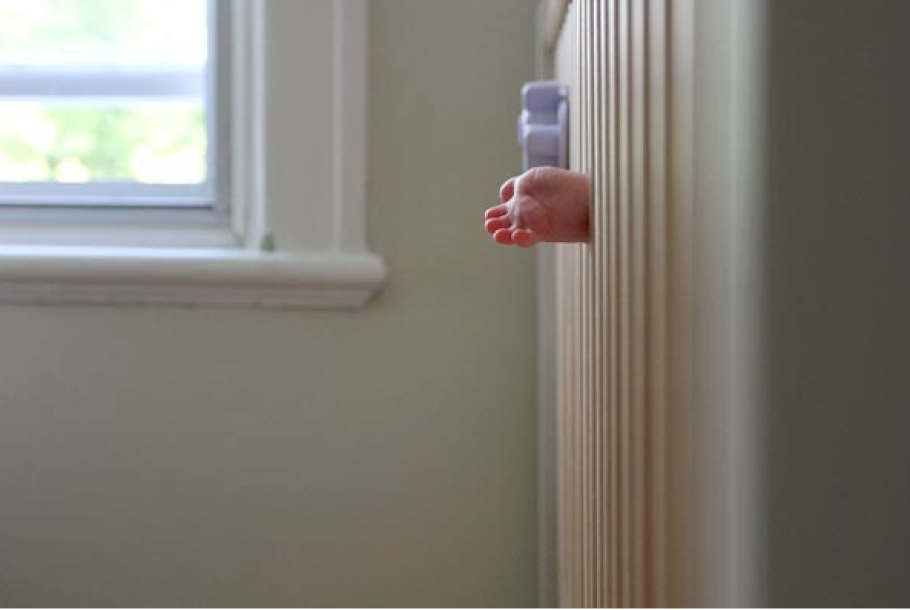 I’m Back & Good Reads for Parents 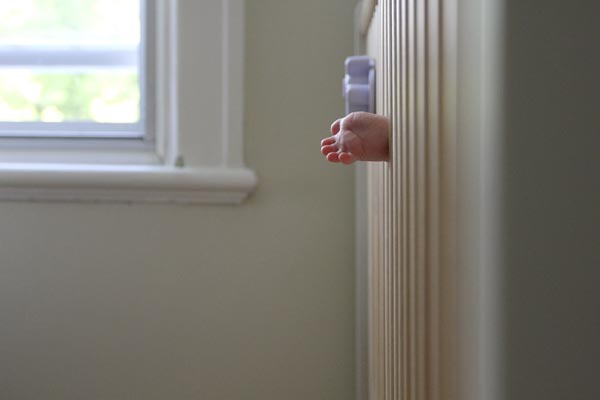 Why, hello again!  I know it’s been a long while but I do have my reasons… a happy baby, and a tired mom (that’s me!) have made this blog pretty low on the priority list.  I have been thinking about what I would like to do with this little project, and I will continue posting food stories, but in addition I am going to start posting more Parent & Baby content.  Why?  Because that is my reality these days, this is what I am excited about, and well, cooking has also fallen off the priority list.  But, I will try and make it as food/Montreal friendly as possible.

During my late night nursing sessions I had the chance to read quite a few books… Ellen, Mindy Kaling, Happiest Baby on the Block, Battle Hymn of the Tiger Mother (which I found shocking) and some other less interesting reads.  Two stood out for me, and I loved them both – Bringing up Bébé and French Kids Eat Everything. 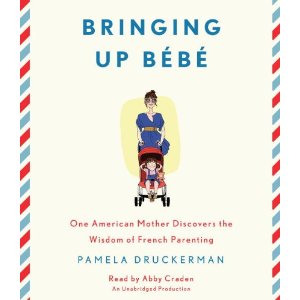 Bringing up Bébé by Pamela Druckerman was a delight to read.  I really saw myself reflected in a lot of her comments on North American moms and it made me rethink what I thought was expected of me as a parent.  Basically Pamela reflects on the cultural differences between North American and French parents, and tries to instil the good parts of French parenting on her children.  It’s not really a how-to book but more of a story which makes it quite fun.  However, there are  many ideas that I will and have taken on.  One idea that was easy to implement is waiting to see what’s really going on with baby before I automatically pick him up and feed him.  Highly recommended. 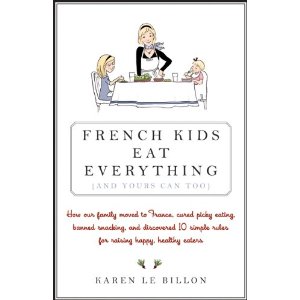 French Kids Eat Everything by Karen Le Billon (a Canadian & former Montrealer!) was quickly followed and didn’t disappoint.  This is another story about a North American family moving to France, but I didn’t find that it was a duplicate of Bringing up Bébé, although of course some of the ideas are similar.  This one is a bit more meat & bones, and she really gets into how you can teach your children to eat a wide variety of foods and behave properly at the table.  As someone who is interested in food, her ideas appealed and I am excited to try them out.
What stood out for me in both books is the idea that we have to teach our children how to eat and sleep.  I just took for granted these things would come naturally, and perhaps they will for certain children, but as a parent we have to help guide them.  It seems very simplistic but for me it was a bit of a breakthrough.   I’ll let you know how the eating part goes down in a few months.  As for the sleeping?  Well, since I’ve started to let baby try to figure things out on his own a bit more (not crying it out though) he has started to put himself to sleep sometimes!  Coincidence?  Perhaps, but I’d like to think I had a guiding hand in it…
YOU MIGHT ALSO LIKE 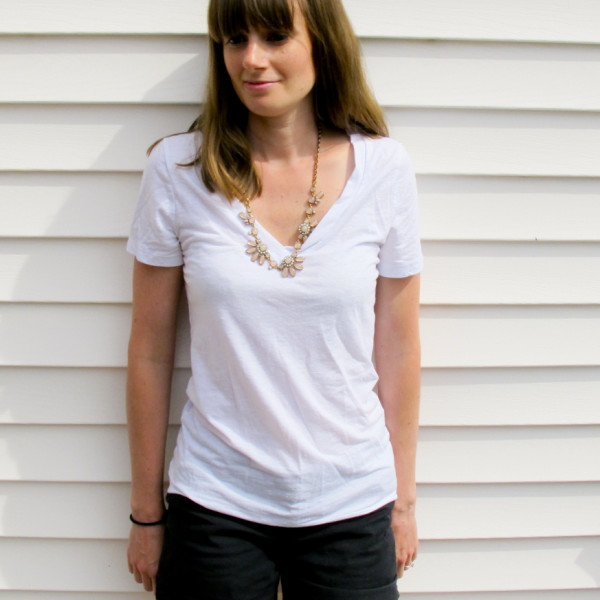 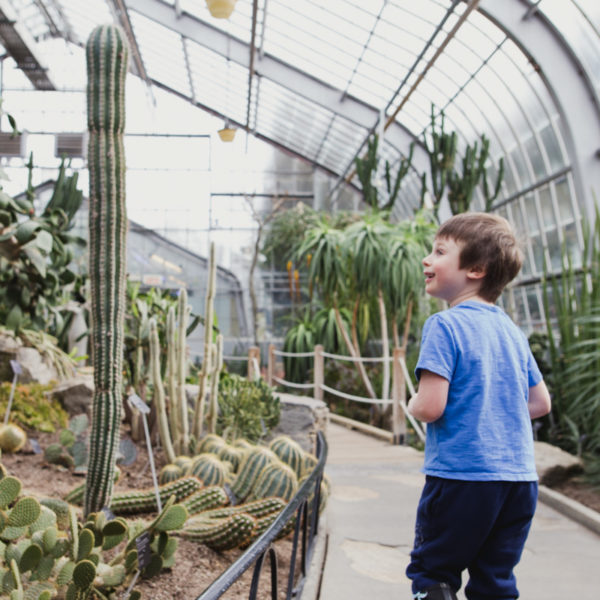 Day Out: Butterflies Go Free at the Montreal Botanical Gardens 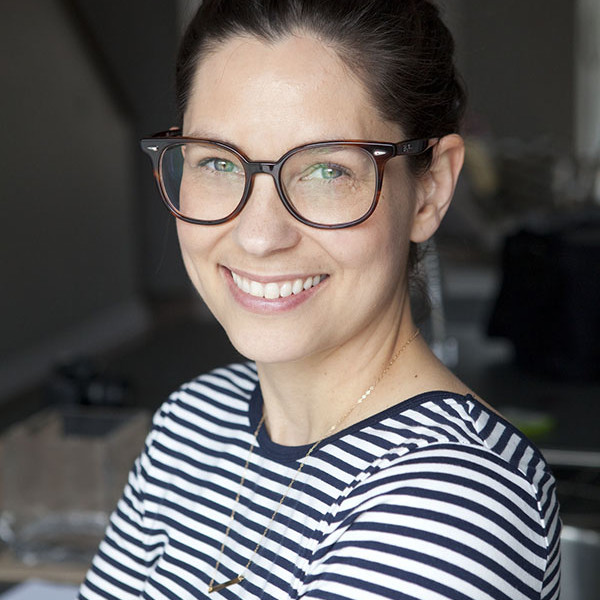