Bouef a la Catalane from Mastering the Art of French Cooking

Boeuf a la Catalane from Mastering the Art of French Cooking Volume I is an amazing stew recipe containing beef, rice, tomatoes and surprisingly, cheese. Last Christmas I received the two hard cover volumes of the famous Mastering the Art of French Cooking from my mother.  I had read Julie and Julia and was inspired.  I thought it would be a good idea to cook my way through the book just like Julie did to learn some of the basics of French cooking.  I started with Volume I and went for it.  I started by cooking about four of the recipes a week (plus sides from the book) and quickly realized I was going through 1-2 blocks of butter a week.  Protests from my partner and my waistline meant that I would have to cut down on the recipes, and now I do about one a week including sides.  I’ve cooked my way through a lot of the book, but I am not quite as dedicated as Julie.  The mushroom, anchovy and shellfish recipes are all out due to the particular tastes of myself or my partner.  I am not going to make any aspics.  And I am wary about the quiche section after just one quiche took me through almost an entire block of butter.

She likes to overcook her veg, she loves her butter, and there is a 60’s feel to it all.  There have been some losers, but in general the food is very good (half a block of butter tends to do that).  I have done a pretty good chunk of it, but I’m nowhere near ending it.  However, I will crack on and then.. Volume II.

One of our absolute favourites is Boeuf a la Catalane which I will attempt to re-write in a format the readers of recipes today are used to (she uses a column approach and a short recipe will have about 5 other recipes snuck into it).  I’ve adapted some of the ingredients as well. 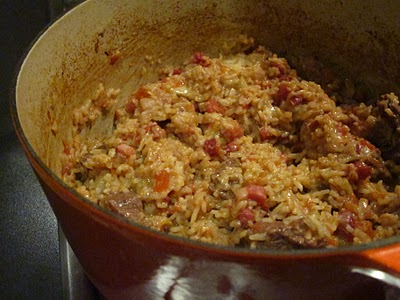 Fun Things to do in Montreal, When You’re Two 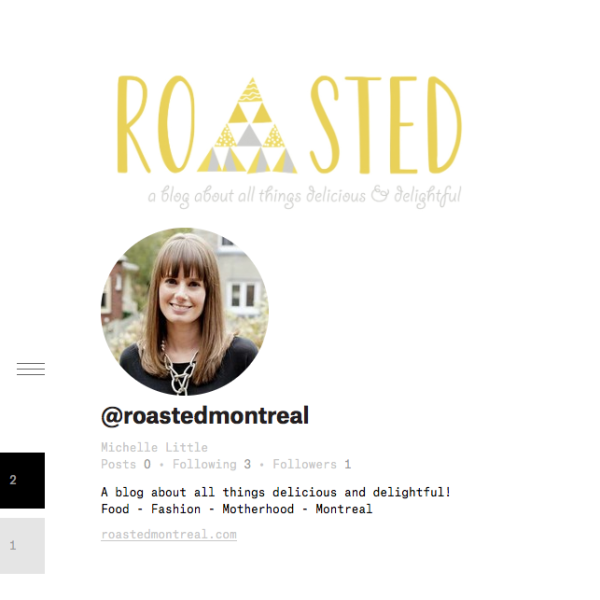