I may be three years late to the game (the book was published in 2013) but I thought it was still worth sharing my thoughts about Lean In by Sheryl Sandberg since many of you have probably not read the book and women today are still facing the same issues as they did three years ago and probably will 30 years from now.

I took so long to read the book because I thought I would hate it and I’d rather spend my free time reading things that I either enjoy or learn from than want to throw at the wall.  However, three women whom I dearly love and trust told me that I should read it and I would enjoy it.  So, I finally took it out from my local library and dug in.

I hated the first chapter and almost stopped reading it.  I felt she was asking the impossible of most women.  Certainly, she was asking of things that I just knew would not happen in our family dynamic.

But I persevered and I’m glad I did.

There’s a lot that I did not like about what Sheryl said but as someone who writes in the public realm I understand the immense courage it took for her to talk frankly and openly about an extremely heated topic.  Therefore, I’m only going to write about what I found useful.

First off, a quick background.  I worked ten years in corporate insurance.  I did quite well.  I was never managerial but I certainly was one of the few females at my level when I worked as an underwriter at Lloyd’s of London.  I won awards and was well regarded.  But I never truly loved my position and felt I could always do more.  After my first child was born, I decided not to go back to corporate.  I now blog where I earn a very very very small amount of money and have started a family photography business recently.

I’d love to hear your thoughts on this book (even if you read it three years ago!)  If not, your library will likely have it or you can check out her TedTalk here which has been viewed over 6 million times. 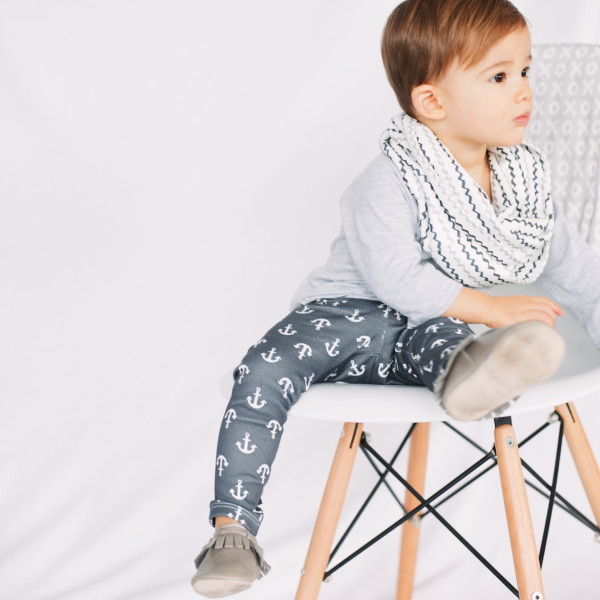 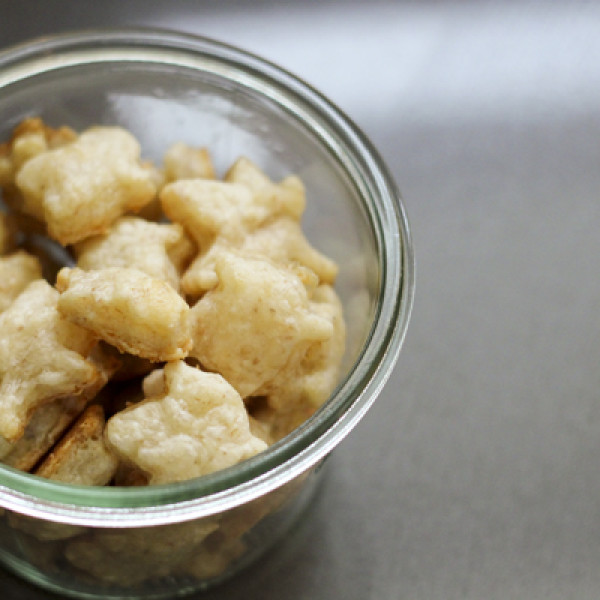 Brunch, Cafe, Kid Friendly Restaurant, Pointe St Charles
READ ARTICLE
There are no comments yet. Be the first to comment.