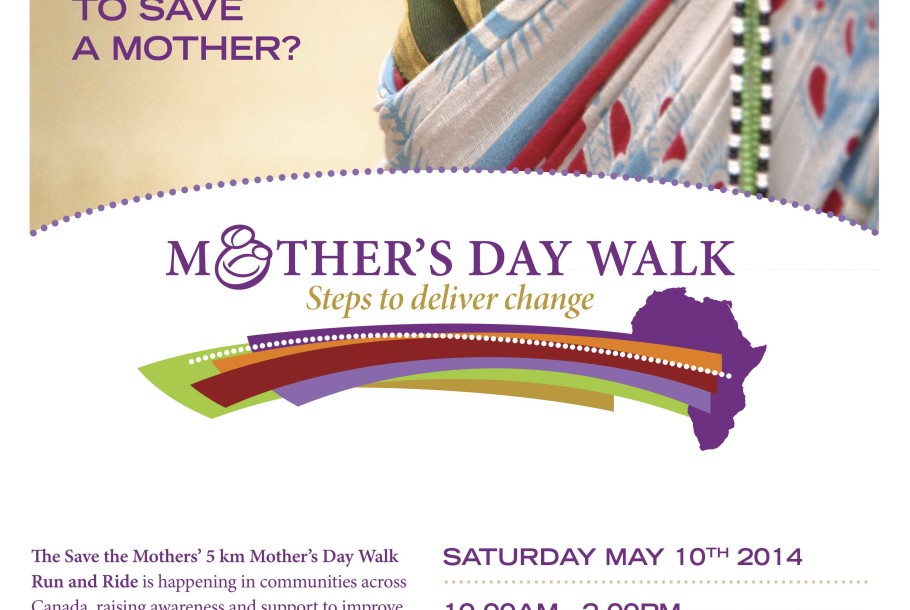 What if you gave birth in Sub-Saharan Africa? 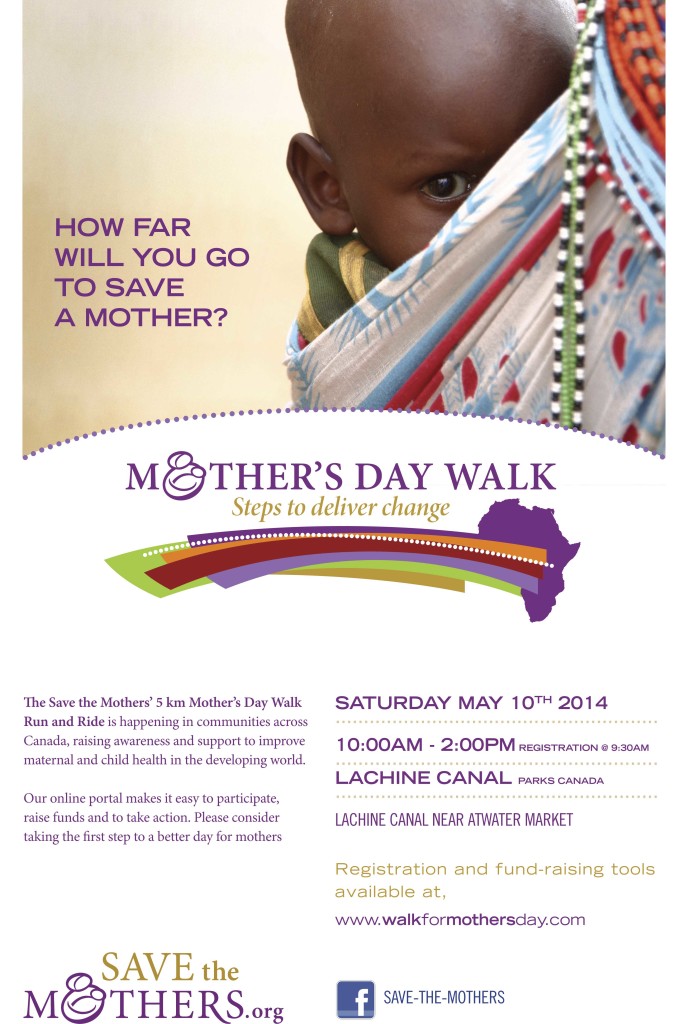 My labour was long and arduous.  After my water broke and I failed to start contractions I was induced at nearly 42 weeks.  I pushed for 2.5 hours with no movement.  My son was flipped facing up and just didn’t want to come out.  Finally, after being so tired I couldn’t even keep my eyes open I was wheeled down the hall for a c-section.  I fully recovered and my son and I are perfectly healthy today.  But I often think about how lucky I was to be in Canada.  What would have happened if I was somewhere else, like Sub-Saharan Africa?

The stats on pregnancy and labour for Sub-Saharan Africa on the savethemothers.org website brought tears to my eyes.

-Most babies in this area of the world are delivered with only the mother-in-law present.  Imagine how terrifying a complicated pregnancy would be for both the mother and mother-in-law.

-One in four mothers who die during childbirth simply bleed to death.  Medication that costs only 99 cents can prevent this.  Just think of all the orphans… that one day old baby screaming for it’s mother.

-1 in 39 mothers dies from pregnancy related complications.  Pictures all your friends on Facebook who have given birth and now picture losing 1 in 39 of them.

-For every woman who dies 20 will suffer injury, infection or disease including a fistula that leaves them incontinent and thrown out of their families and villages.

It’s absolutely atrocious and frankly I don’t know anyone who wouldn’t be affected by those statistics.

I know doing a walk is such a tiny way to help such a huge problem but it is a way we can get involved from afar.  I often feel so helpless sitting here so I jumped at the chance to participate.

If you want to join the walk here are the details.  Note that there are also walks in BC and Ontario for those not in Montreal.

What a fabulous way to celebrate mothers around the world! 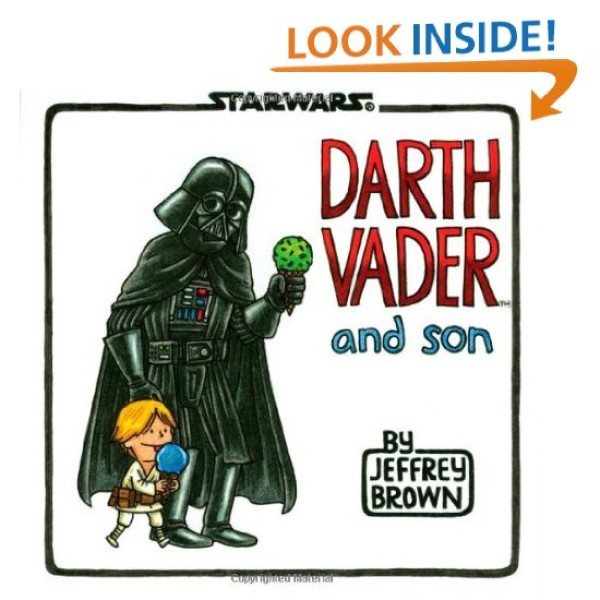 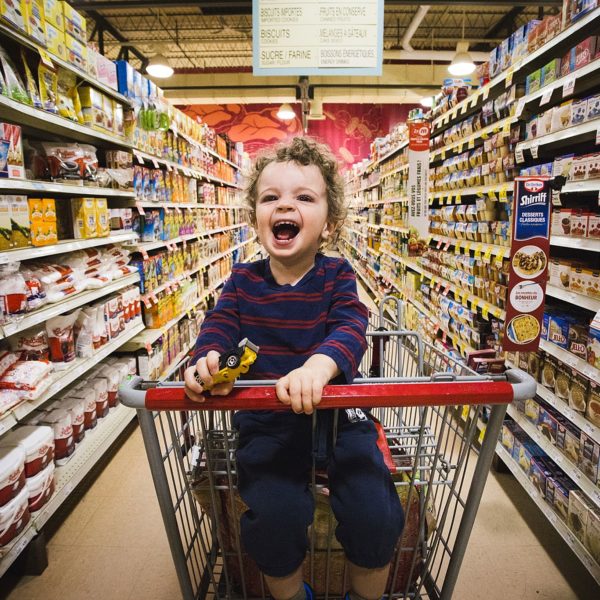 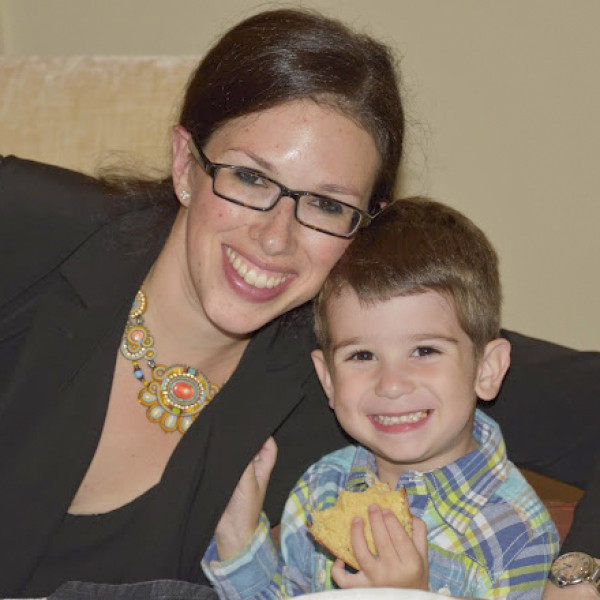 Balance
READ ARTICLE
There are no comments yet. Be the first to comment.