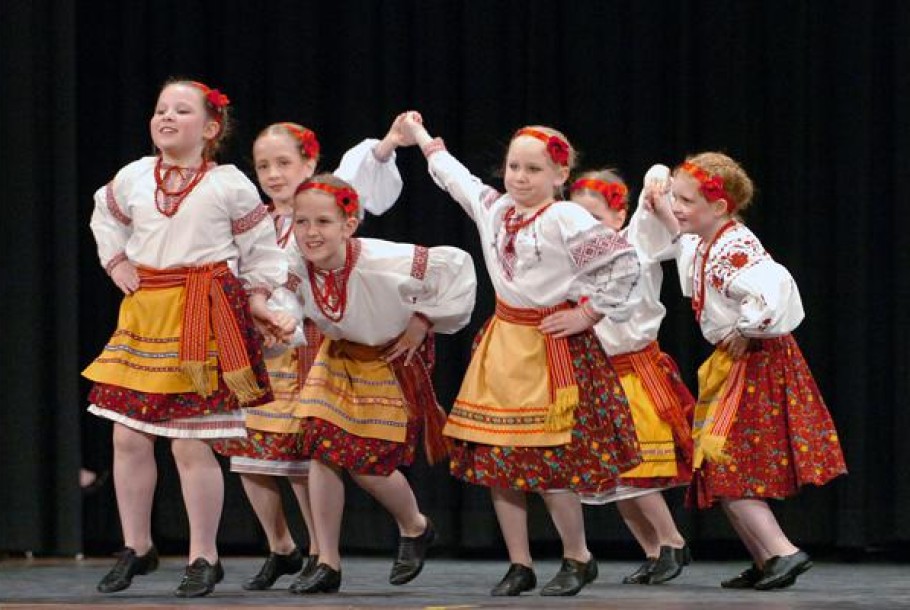 A Cultural School that’s Not Your Own 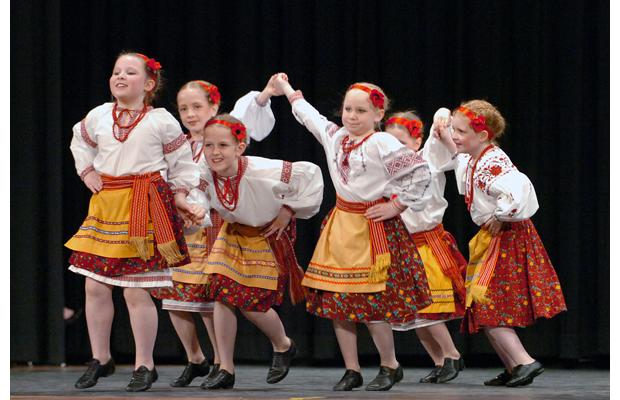 I have a very hilarious friend whom we will call Heather (OK that’s her real name) that decided send her adorable daughter to their local school that was just down the street.  It was small, friendly and ranks within the top 2% of the province.

Except that it’s a Ukrainian Catholic school, and her and her husband are neither.

They first sent her to kindergarten to see how it would go, and were unsure about continuing her education there but she loves it.  She’s also learning another language and culture.  But it does present some interesting dilemmas.  Some of her homework is in Ukrainian, which is obviously an issue when neither parent understands the language, and there are other questions or cultural references which Heather can’t always address.  Also,  Heather can’t pronounce any of the teacher’s names (perhaps an exaggeration but that’s what she said!)

Heather also tells some pretty funny stories, like dressing her daughter in some vaguely Ukrainian clothes she bought from the Gap when other kids are in full on embroidered dress for the Christmas play.  Or when her daughter came home to tell her Mom and Dad that she had sad news.  She then told them how “24 of our brothers and sisters perished today.”  They were pretty confused until they realized she was talking about the situation in Ukraine.

Would you send your child to a school where either the faith or the culture did not match your own, even if it was an excellent school and your child enjoyed it?  I think that I would.  I have to admit I like the religious part of the schooling much less, but I think sometimes there’s give and take and it’s finding what works overall.  We are thinking about schools right now (even though our son just turned two!) so this is all very much on our mind.

Also, I realize that many parents in Quebec are forced to send their children to French school… I just didn’t really want to go there. 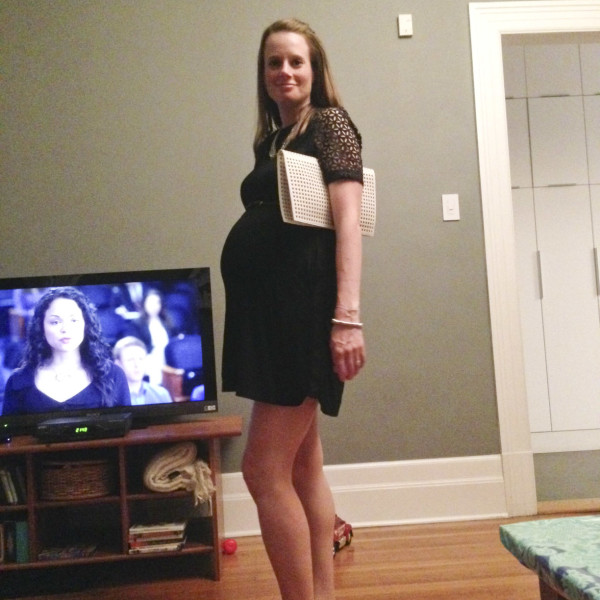 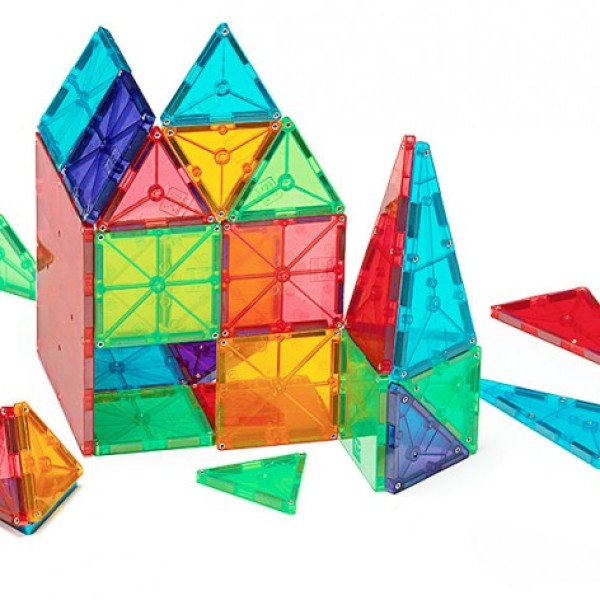