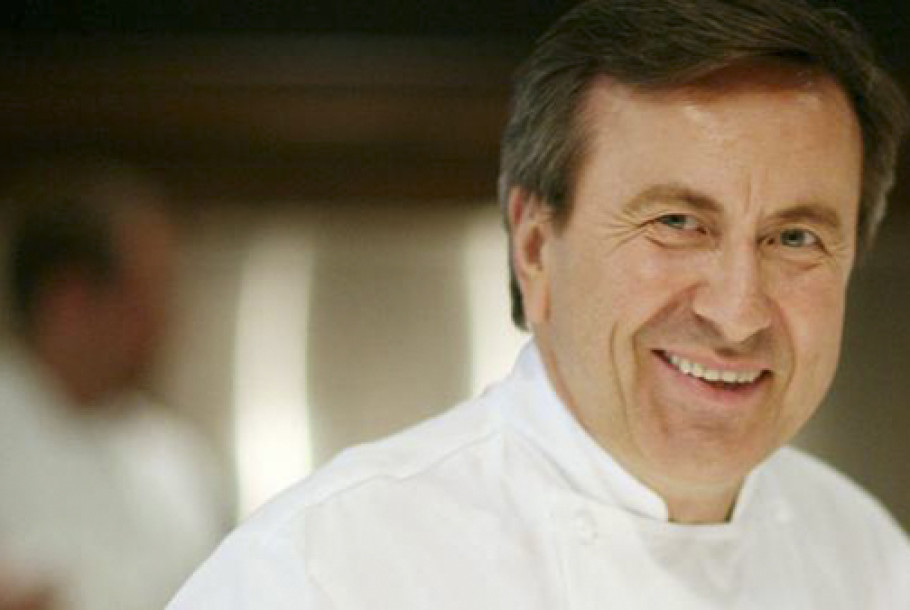 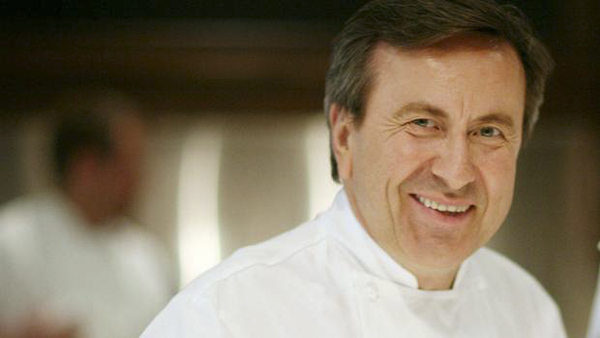 Chef Daniel Boulud is a superstar chef with a fleet of highly respected restaurants and a string of well deserved accolades.  Even Gordon Ramsay refers to him as a VVIP.  His New York restaurant Daniel has three Michelin stars (the highest rating), was rated one of the top ten restaurants in the world by the International Herald Tribune, and received a four star rating from the New York Times (and I could go on).  The man himself was named Chef of the Year by Bon Appetit Magazine, and the James Beard Foundation recognized him as  Outstanding Chef of the Year. Honestly, the praise does not end.  The guy is a legend.

He moved from France to New York years ago and this is where he runs his empire with 750 staff in New York alone.  He opened his Montreal restaurant Maison Boulud  in the Spring of 2012 within the Ritz Carlton and the good reviews have not stopped.

Given his superstar status, I was not sure what to expect at the interview.  What I got was a gentleman with a warm smile, who was clearly very passionate about food but also extremely business savvy.  What struck me most was how much he cared about making sure every patron in every single one of his restaurants had a fantastic experience.

I have decided to post this interview in three parts as we covered so much ground, and he was endlessly interesting.  First up this Wednesday is Montreal and his restaurant here, followed by bananas, babies and brownies.  The last post is about why the man is just so damn succesful where so many have failed.

Stay tuned for part one Wednesday…

Please note that the interview has been condensed. 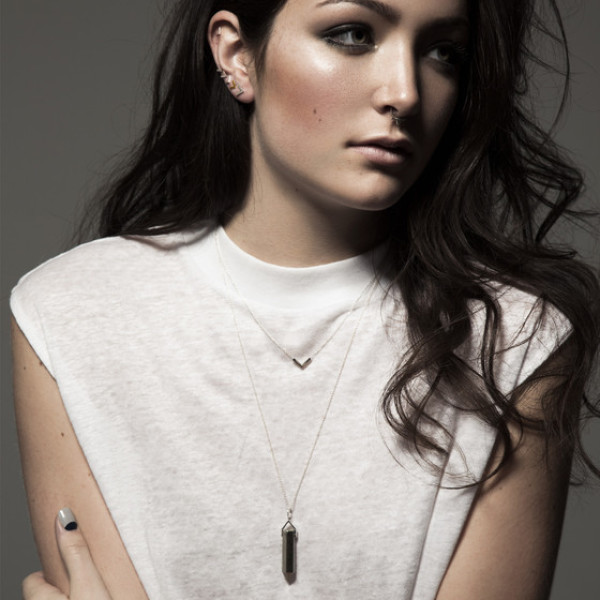 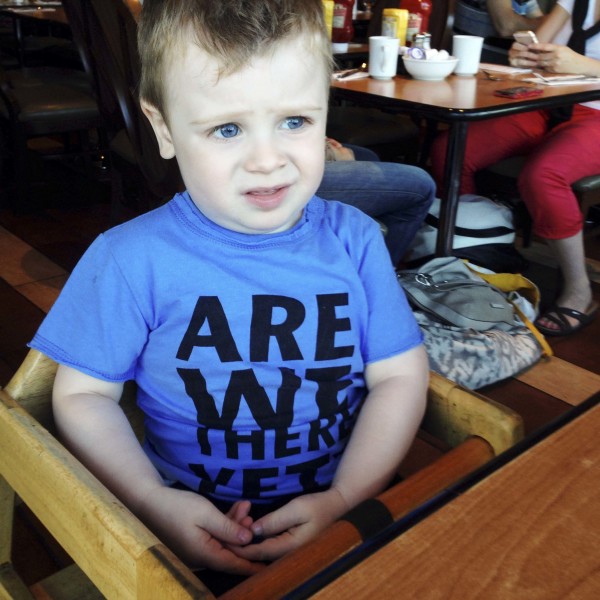 Figuring it Out, Motherhood, Travel, Travel with Toddlers
READ ARTICLE
There are no comments yet. Be the first to comment.