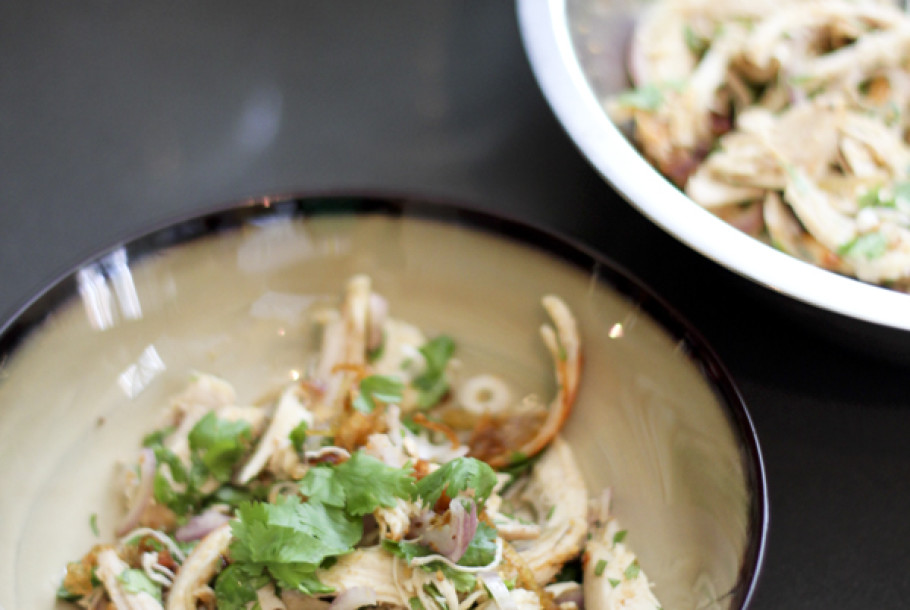 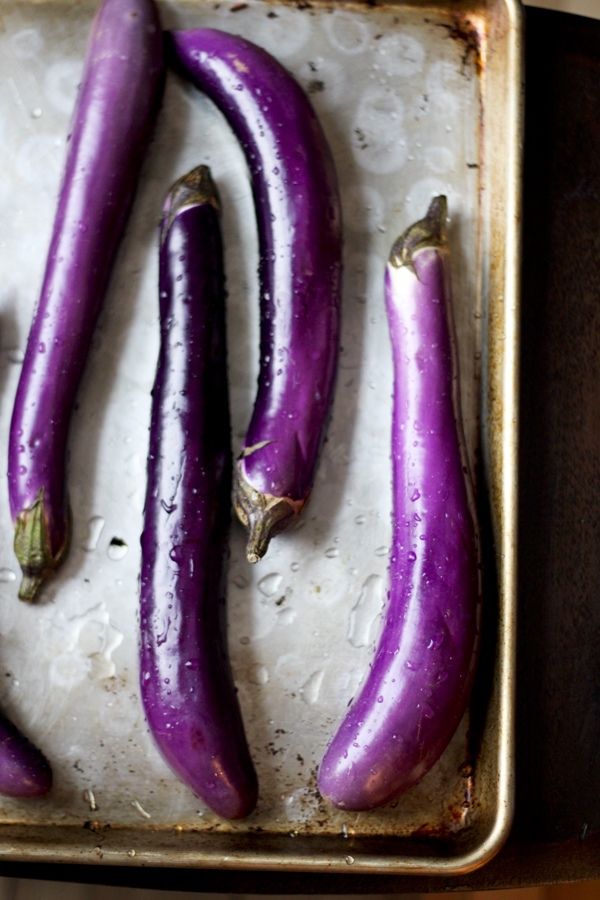 While I was living in Thailand going to Thammasat University on exchange I had the opportunity to travel.  A lot.  I went to school only Tuesday through Thursday so could use the long weekend to flit about.  I saw plenty of Thailand and because I was there long term, I could visit out of the way places that might not make a two week itinerary.  I also travelled throughout the rest of South East Asia.  However, I never went to Burma.  I thought about it though.  At the time it was expensive, and I wasn’t really sure I could afford it.  I am not sure how it is now but back then (2001) you had to pay a daily fee to the government.  So, I’d be supporting the hated government.  On top of that, I just didn’t seem to have the right time for it and I wasn’t sure about going on my own.  So, I never went.

I still am interested in the country though, and the new cookbook by Naomi Duguid entitled Burma peaked my interest.  In the interest of keeping to my resolution of being a conscious consumer I thought I’d try a few of the online recipes first before committing to the book.

I was happy to find the Burmese cooking doesn’t require a trip to a strange grocery store and a bevy of sauces.  The main ingredients are shallots, chickpea flour, and shallot oil.  I made fried shallots, although you can also buy them.  But it was easy, and I got the shallot oil at the same time. 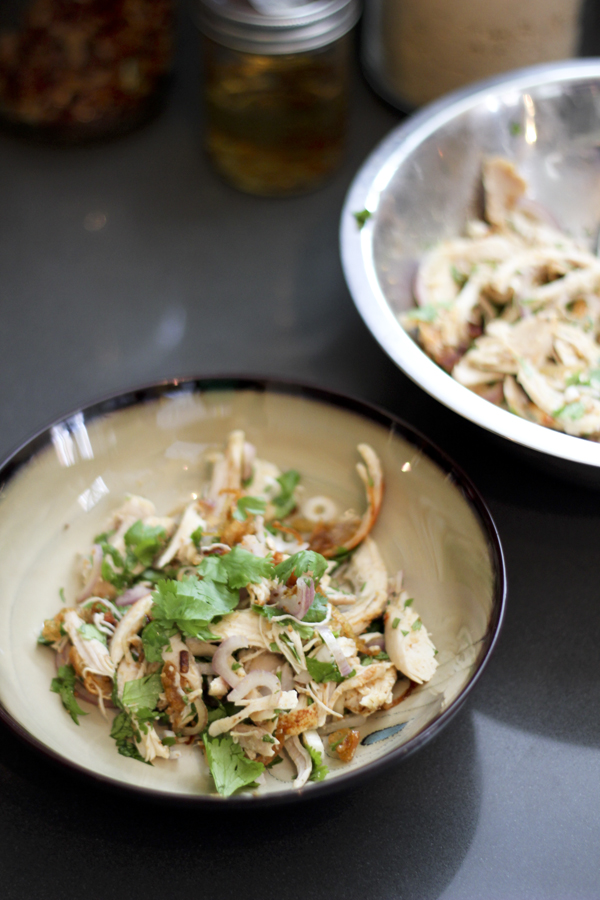 I tried out three recipes.  First was a wonderful chicken salad that was a snap to put together using a rotisserie chicken and the ready ingredients.  I loved it and would make it again. 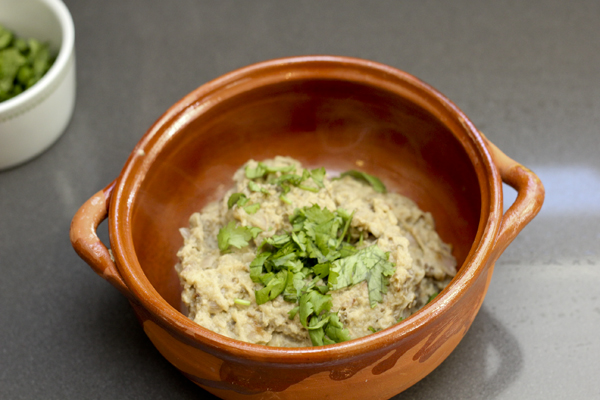 The second was a gorgeous an easy eggplant dish.  It was so yum I ate the entire thing at one sitting.

The last dish was a Silky Shan Soup.  To make the base you combine chickpea flour (which I picked up at a large Loblaws) and water.  I don’t know what happened but I got a polenta-looking base.  It was a big time fail.  Later that week I headed to Appetite for Books here in Montreal and checked out the book in person.  It was gorgeous with beautiful photography and many delicious recipes.  While there I talked to who I think was the owner, and he told me to try the soup again.  He’d made it and it was delicious.  Hmm…  Anyways, the book is on the wish list, and so is the trip to Burma although I have a feeling I’ll get the book before the trip! 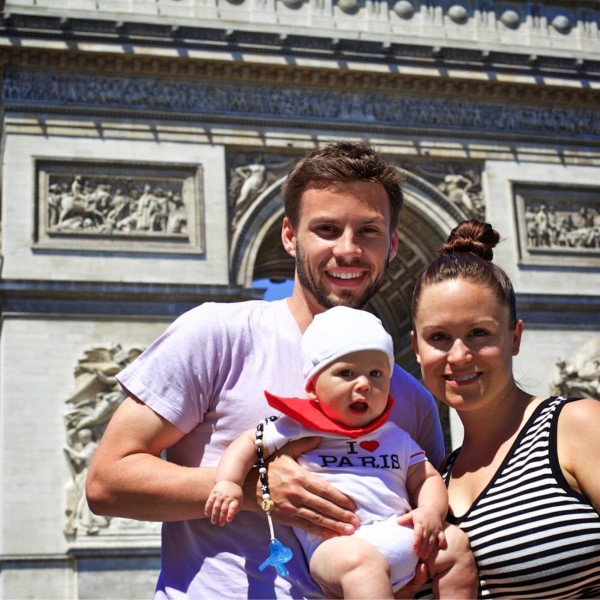 Travel with Toddlers & An Amazing Solution