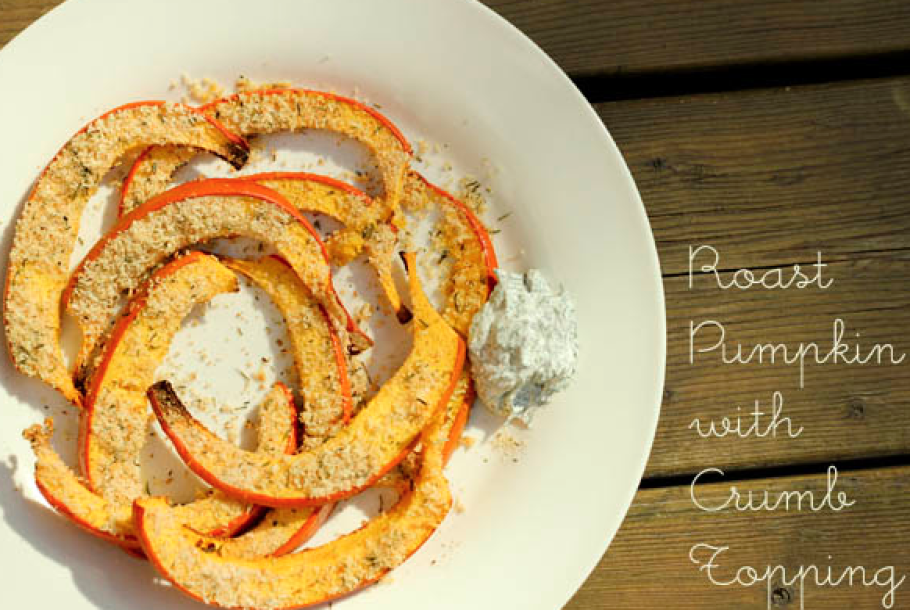 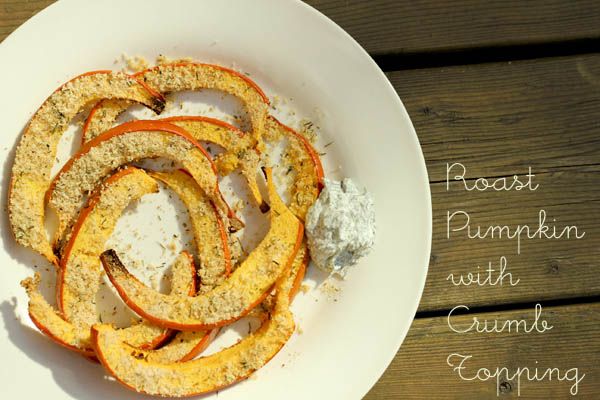 Pumpkins are just so pretty, aren’t they?  Every year fall comes and I admire those beautiful pumpkins, ask myself if I will really cook one if I buy one, and never do…  This year,  I was again admiring the pumpkins at Atwater Market here in Montreal, and I was determined to finally cook one.

Last month I broke down and finally bought Plenty at Appetite for Books in Westmount.  Really, I should have broken down earlier.  The book is excellent and inspiring, and apparently a best seller at their store.  There was a pumpkin recipe I was admiring, and I knew it would be the one to try.

First off, as you can see from the pic, there ain’t a lot of pumpkin on my pumpkin.  Even though I specifically asked the merchant for an eating pumpkin (vs just a decorative one) I think I may have still gotten the latter.  Oh well, it was still good.  I only used half the pumpkin but really could have used the entire thing this recipe was so good.  The other half I cut up for baby’s purée.  I put cinnamon on some slices, so we will see how he likes that!

I really altered the recipe to make it easy.  Instead of fresh garlic, I used garlic granules.   Instead of fresh dill, I somewhat embarrassingly used dried dill.  But hey, it worked.  I encourage you to use the fresh stuff, but if it just isn’t going to happen otherwise, go for the dried stuff. 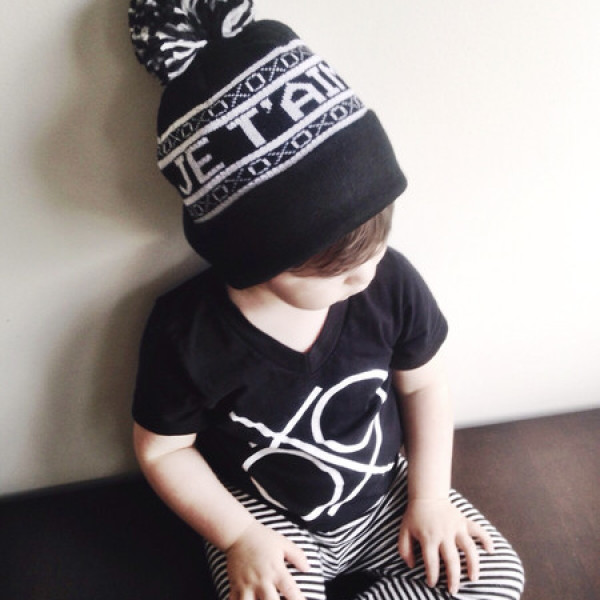 Gift Guide for your Cutie Kid 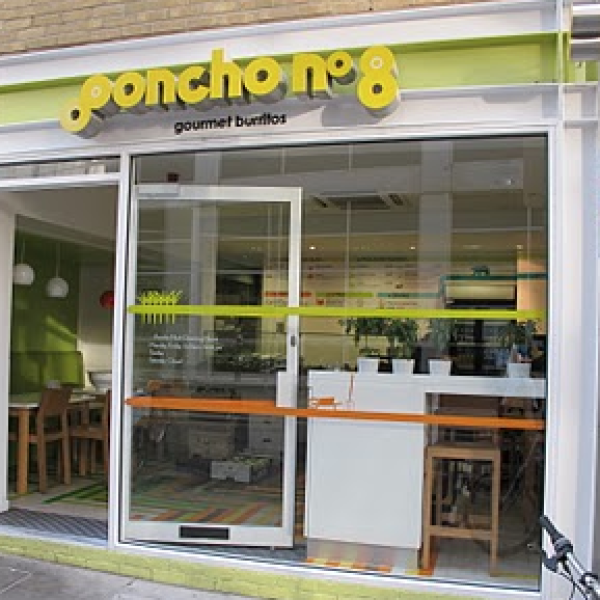 Poncho No. 8 – Another City of London/Shoreditch Burrito Contender

Travel
READ ARTICLE
There are no comments yet. Be the first to comment.