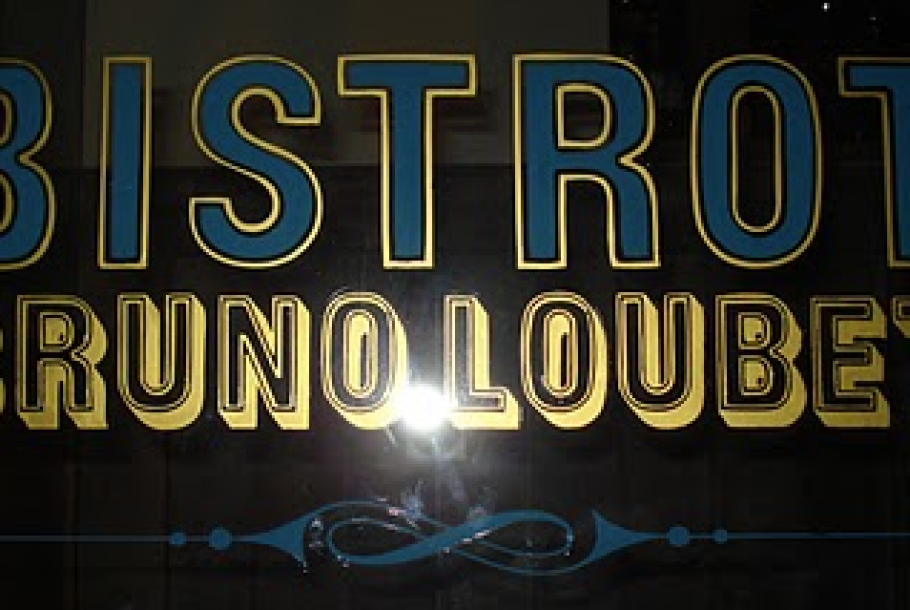 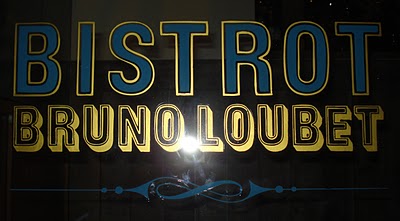 Bistro Bruno Loubet
St. John’s Square
86-88 Clerkenwell Road
London EC1M 5RJ
Good+
Bistro Bruno Loubet is the restaurant of The Zetter hotel, a beautiful boutique hotel in Clerkenwell.  I’d eaten there for breakfast when the restaurant was still called The Zetter, and this weekend was my second visit to the renamed/revamped Bistro Bruno Loubet.
The restaurant itself is in the curve of the front of the hotel (very hard to picture I know, and I would have taken a picture but it was covered in scaffolding).  The whole front of the restaurant is all windows which makes it a nice place for breakfast.   The place is done up pretty nice, with a scattering of tables, wood and light industrial touches which are so common in this design focused area of London (I once read in a magazine that when it was still The Zetter it was designer Mathew Williamson‘s favourite place for breakfast). 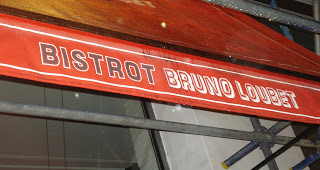 The wait staff (which are all French I believe – handy for our little group originally from Quebec) were attentive and friendly.  No annoyance when we asked for tap water (I have a thing against bottled water – I think it’s such a waste) and our waiter happily answered all our questions.
The menu has a fair amount of choice and I started with the Beetroot ravioli, fried breadcrumbs and sage with rocket salad  (£6.50).  The starter was fairly large with about 8 small ravioli, and very tasty.  The only thing is that I probably would have pureed the beetroot as the texture was slightly choppy.  However, this is a slight comment, and I am no haute cuisine chef so perhaps it’s not done this way for a reason.  My fiancee has just piped in that this Beetroot Ravioli is worth crossing the ocean to eat it, so there are some big fans out there!
My main was one of the special’s – the Seafood Sausage (sorry I forget the proper french name) with a fennel puree and a seafood sauce.  I don’t have much to compare this too, so I don’t know how it was supposed to taste but the texture was a bit too mushy for me.  However, the taste was there  and I ate the whole thing with pleasure.  Other guests had the cod which they absolutely loved and raved about all night.
I like this place and would go back.  We split a bottle of wine between the four of us and with a started and main each it came in at  £40 per person with the 12.5% service charge.
Decor: Trendy bistro.  It wouldn’t be out of place in Montreal’s bistro scene.
Food: Good solid bistro food.
Price: Reasonable for this standard of food.  Starters are around £7.50 with mains averaging around £17.

Good For: Dinner with friends, or a romantic meal for the two of you. 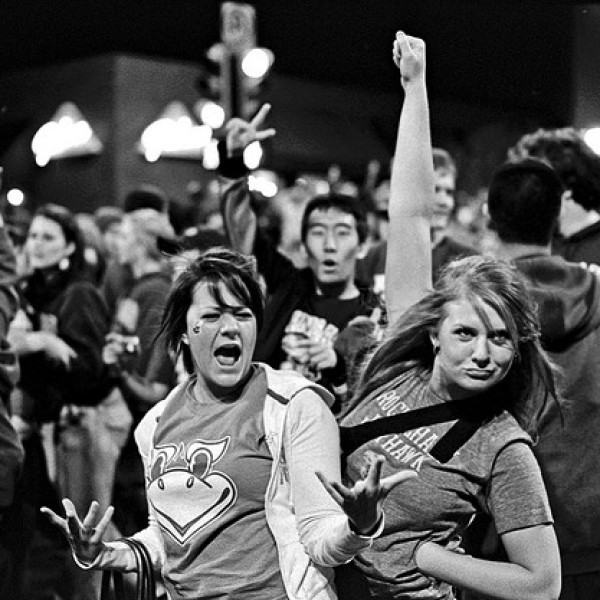 Do you Resolute? Here’s mine… 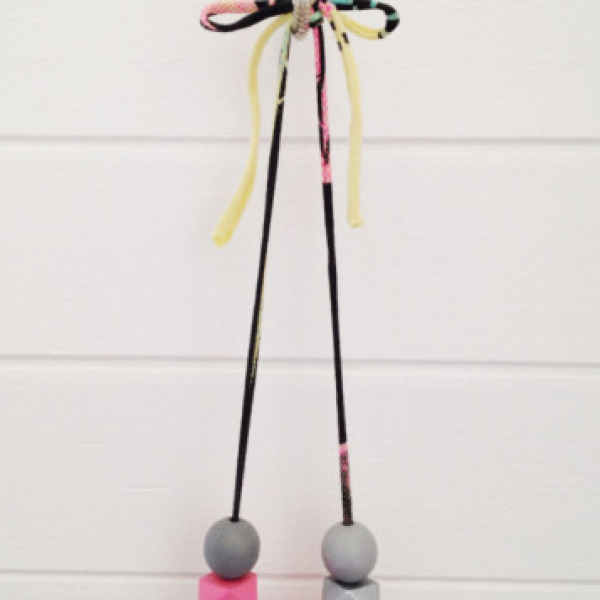 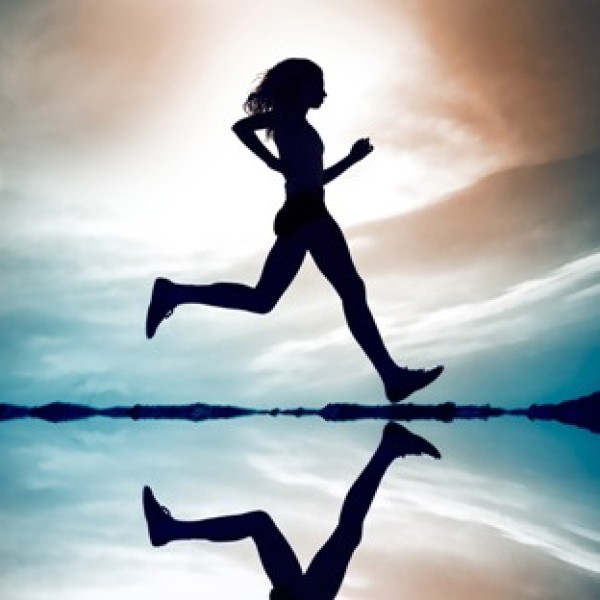