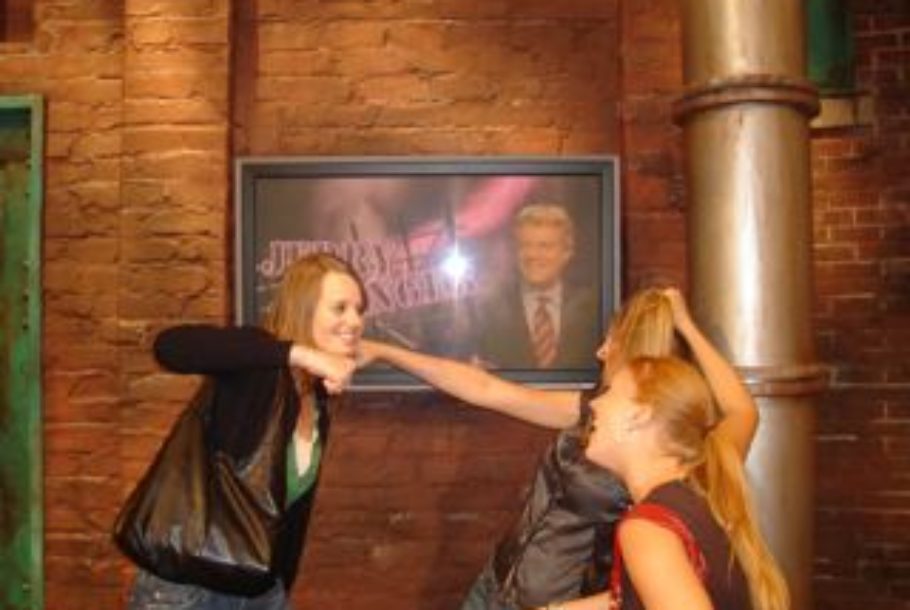 This week started slow.  Monday 8am felt like it was already Friday but things improved and it SPED by.

For me, it was a breakthrough week.

First off, I met with my dear friend and awesome business coach Johanne  (see more here) who set me on the right path for balance, organization, metrics and when enough is enough.  I still have very short blocks of time in which I must accomplish a lot, but now I know that instead about panicking about when to do what, that it’s now all set out.  One of my goals of being my own boss was achieving balance and thanks to an overwhelming amount of support for my photography business (thank-you!) it kind of knocked me off the balance see-saw.  I now feel that I am getting back on.  So, thank-you Johanne.

The second thing, which seems very obvious but for me was a major breakthrough was a decision to take leaps into areas of photography I felt were ‘not for me’ and make them ‘for me’.  For example, I was always a bit shy about maternity photography.  A lot of it just felt so awkward and weird.  But then I realized – hey, I don’t have to take photos like that!  I can do it in a way that works for me!  It seems so obvious now, but sometimes when you seem the same thing done the same way over and over again you just think it has to be done that way.  It doesn’t.  Last weeks school photography test was another area.  I’ll tell you folks, I’m growing by leaps and bounds (lol).

I think we might head to the Monkland Street Fest and we have a BBQ.  It’s been a pretty CRAZY week here with travel, photo shoots and a bit of a cranky kid so I am so grateful for some slow time with all four of us together.

And guys, thanks for continuing to read.  It means a lot.

ps Random photo… ’cause I’m just a wee bit tired.  Yes, I saw Jerry Springer.  lol.  FYI the whole set is rubberized, no one wears shoes, and there’s a man that tells the crowd what to yell or chant.  You’re welcome. 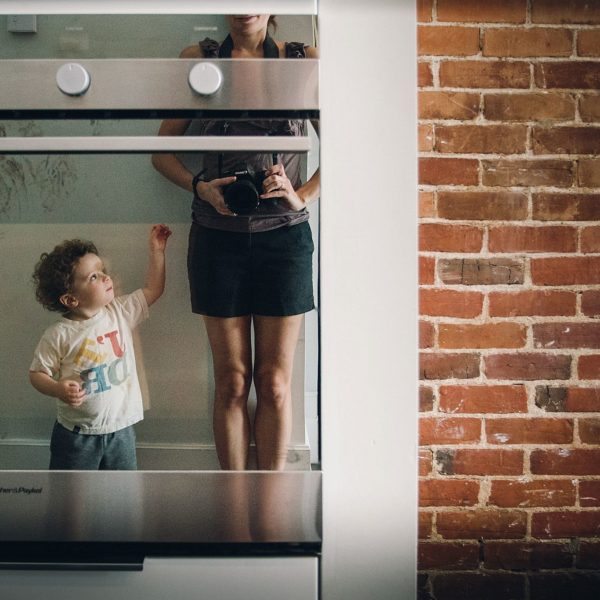 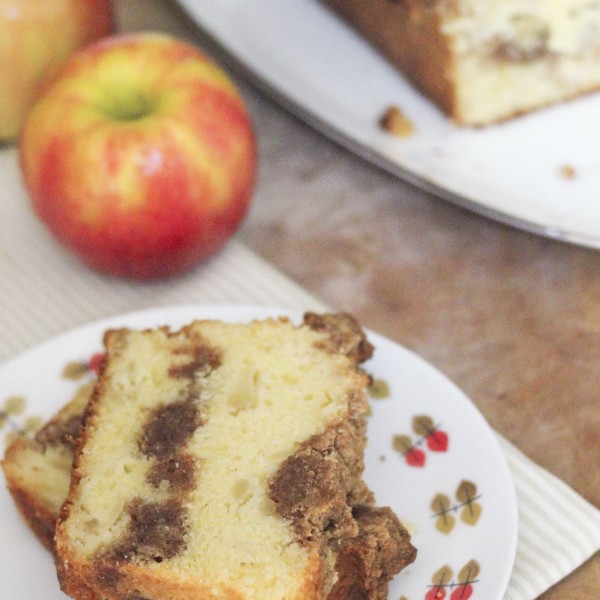