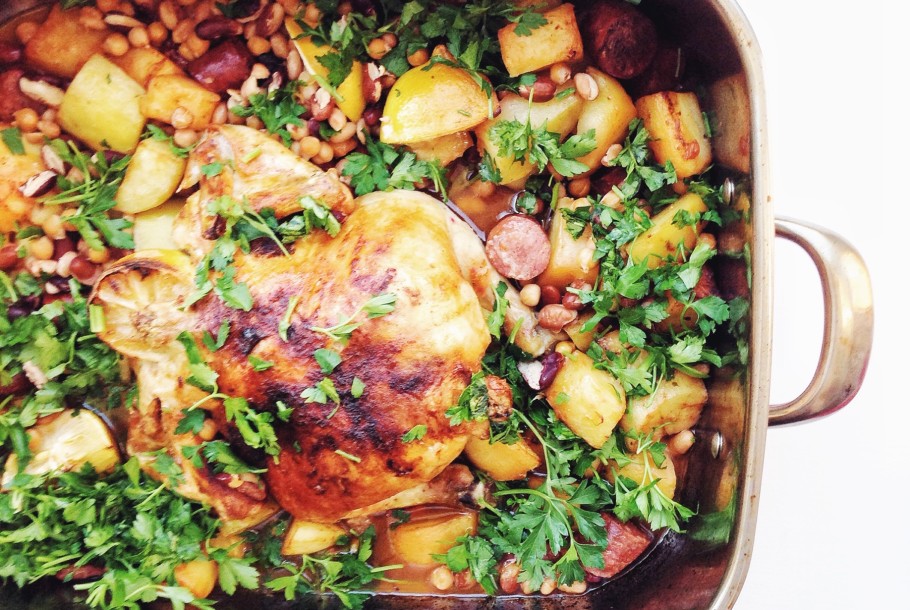 I was recently watching a television show and one of the characters said something that stuck with me.  They said ‘it’s awful being a grownup.  Life is a carousel and you can’t get off.’

I mean, that’s a bit dramatic (it is a TV drama after all) but it resonated with me.

Once you become an adult you have all these responsibilities and dreams to fulfill.  Once you are a parent?  It’s an endless cycle of breakfast, dinners, diapers, potty breaks, tantrums and breaking up fights.  I’ve been thinking about it and I really think the ultimate goal in life is to be able to outsource all the crap you don’t like to do.

I dream of just one week where I don’t have to think about meal planning.  About breakfast, lunch and dinner.  Worrying if there is enough food in the fridge or if there’s something I’m missing.  I just find it so tedious… especially with a less than receptive audience.

But that isn’t going to happen so I have to keep trying recipes and see if they are hit or miss.

This one was surprisingly a hit with both my 3 year old and 1 year old.  And it was super easy.

It takes a long time to cook, but is pretty impressive when it comes out.  It would be a nice weekend meal.  If you have the time during the day to make it, it’s just long to cook but not long to prep.

The original recipe is here, but I changed it slightly.  I only used one can of beans instead of two because, well, that’s a lot of beans.  And I used mixed beans because that’s what I had.  I skipped the yoghurt sauce and bread because I thought it was fine as is.

Other reasons this is good:

-looks like way more work than it actually is 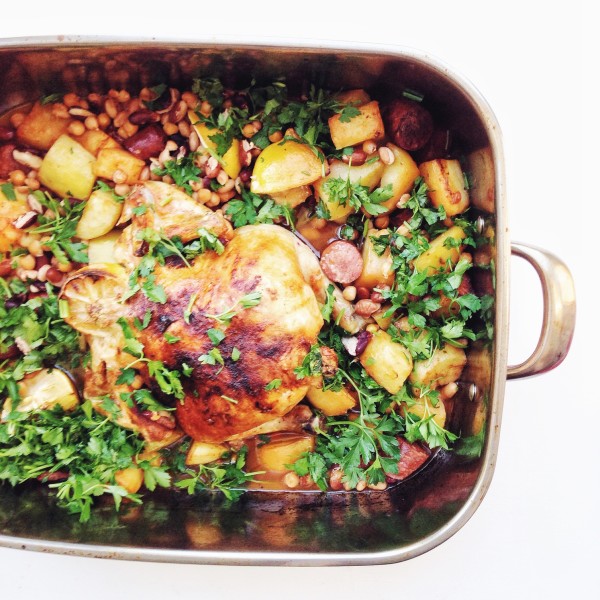 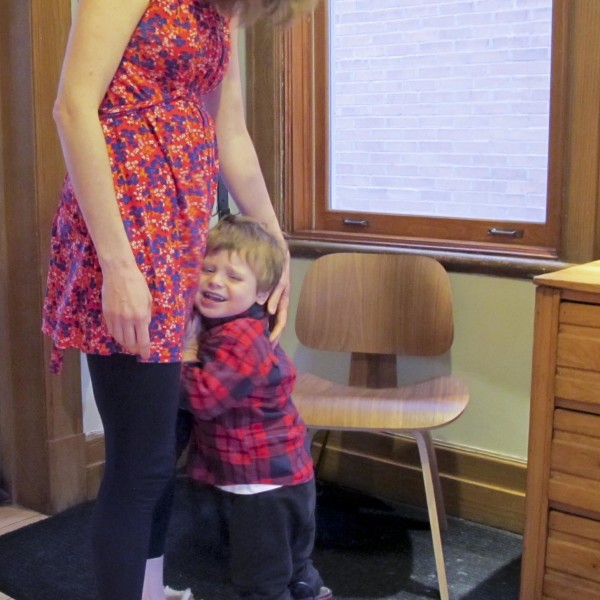 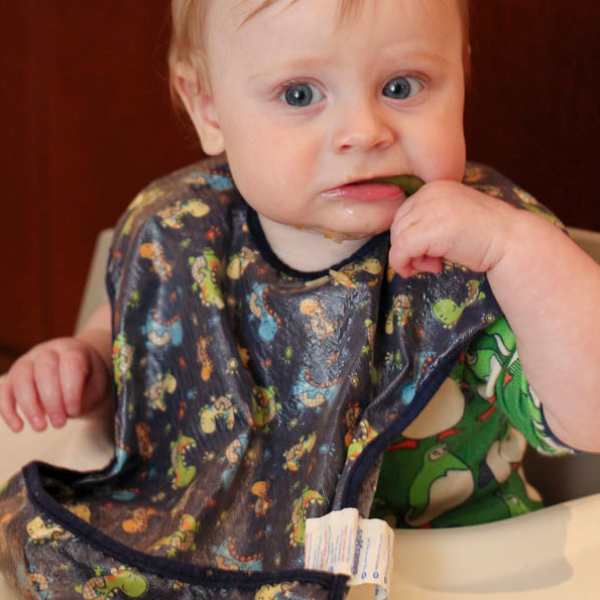 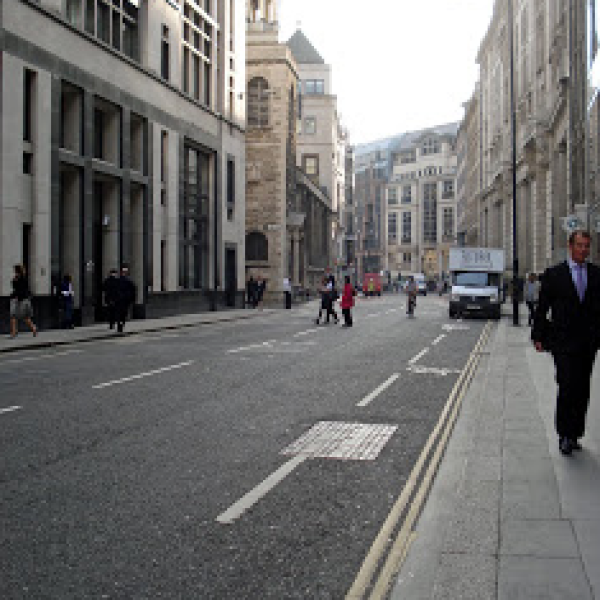