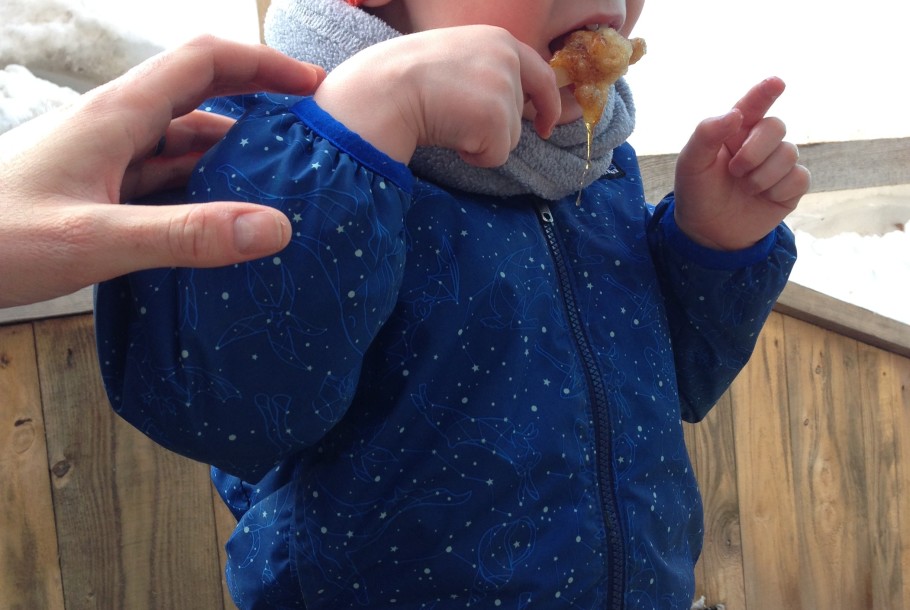 Note: This is an old post that I really love.  And it’s a reminder that it’s sugar shack season!

Before you start reading,  please have this song playing in the background to get the full effect:

I always had mixed feelings about this Quebec tradition which celebrates the sugaring off time when the sap flows from maple trees and is made into that wonderful elixir – maple syrup.  Why mixed feelings?  I have to admit most of my experiences with the sugar shack were pretty good but there was always this underlying feeling of people using the tradition of la cabane to offer mediocre food and service and expect people to return year after year just because ‘they always do – it’s tradition.’  The specialness of it seemed lost in mass produced omelettes and cheesy folk costumes.  I started to not look forward ‘la cabane’ and I don’t think I was the only one.

However, I think the tradition of ‘la cabane’ is rightfully coming back.  People are saying, hey, this is something that is special, and it’s good and it’s a great thing about living in Quebec!  Martin Picard has his famous and impossible to get reservations at  Cabane à Sucre Au Pied de Cochon including a spinoff tv show and cookbook.  I got a reservation last year… 3 days after I gave birth.  I even still thought about going for a nanosecond.  There are other versions including an urban Cabane in Old Montreal and the Laurent Godbout version.  There are also still good commercial cabane à sucres out there, I’m sure.  However, this year I was invited to a family cabane à sucre and I got to see how it once was and how it could be. 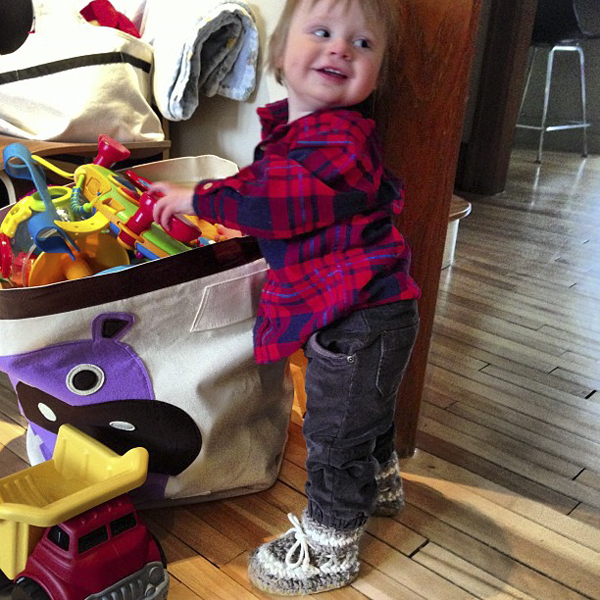 I have to admit, I started getting super excited.  We even dressed our son up in his best cabane à sucre gear and my husband started to sing that song ‘La cabane à sucre’ (which you should be listening to if you followed instructions above!) telling me how he was just going to shoot the maple syrup straight (yes – he likes sweets).

We headed out and despite kiddo vomitting exorcist style in the back seat from car sickness, we made it out in good spirits.  Here, we got to see maple syrup production in action. 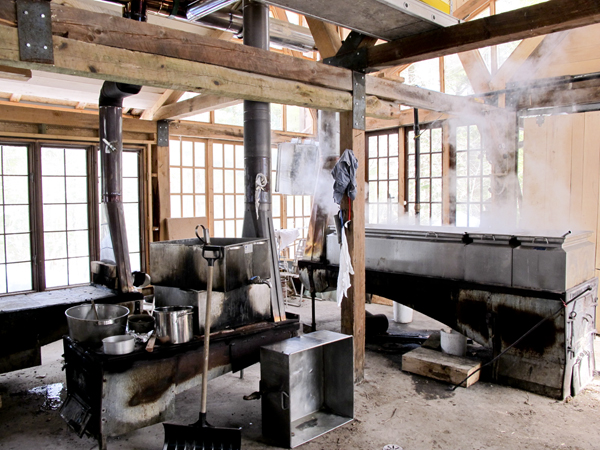 Boiling maple sap down to make the syrup. 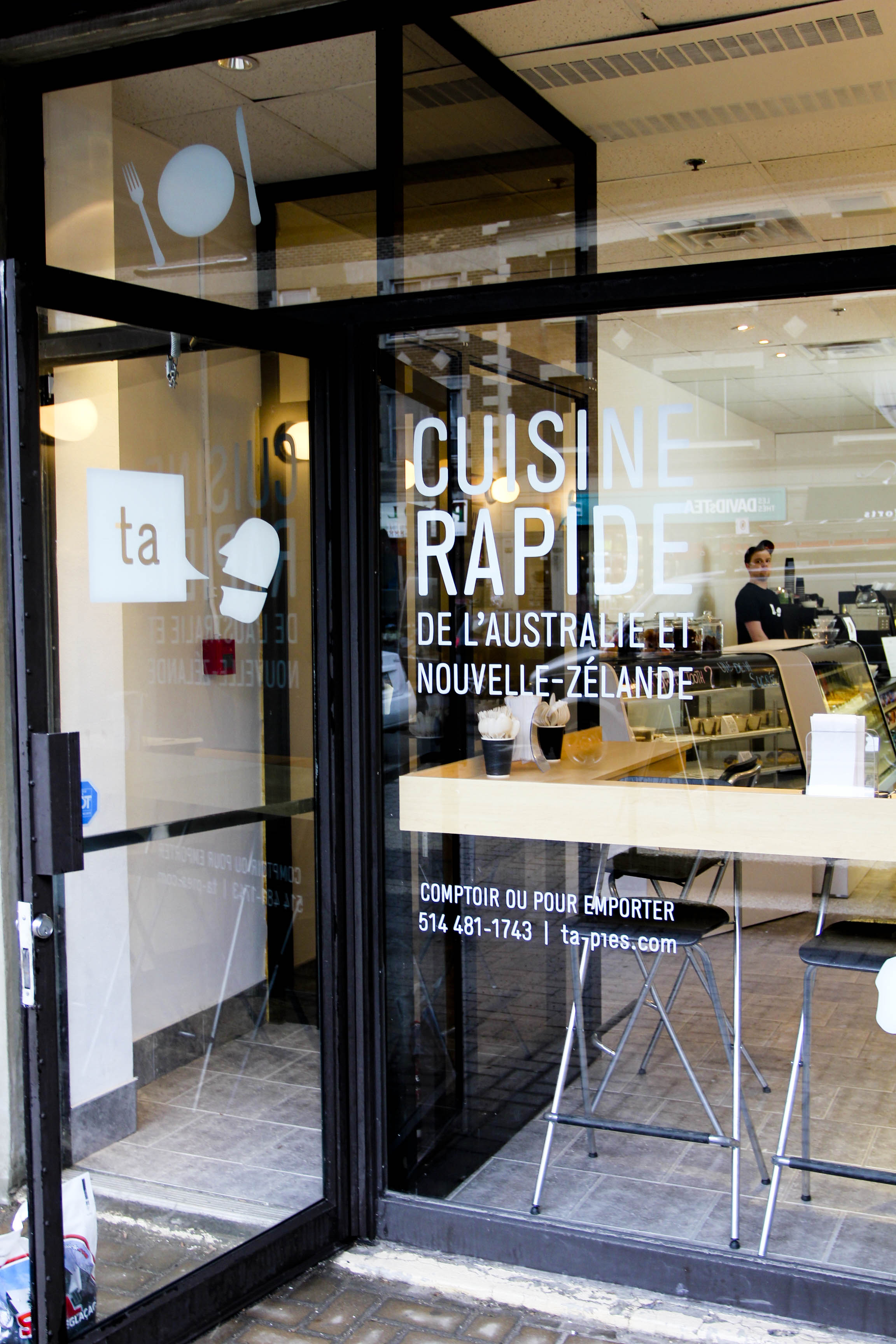 Sap is collected in buckets at the base of each tree 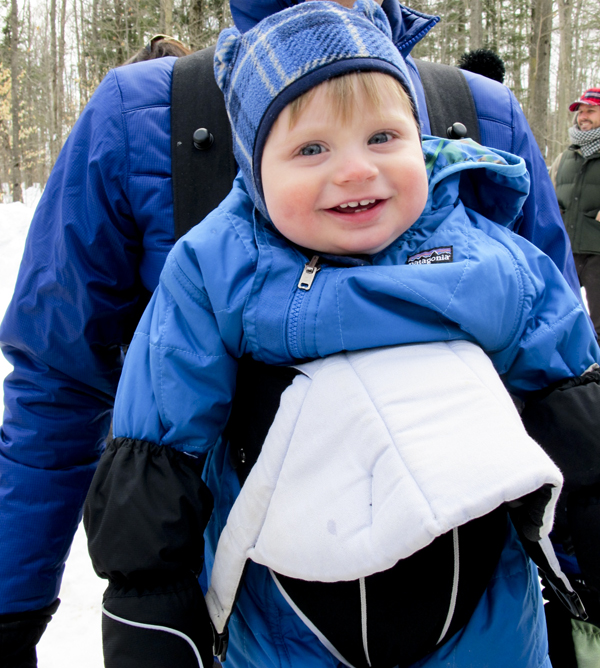 Having fun in the fresh air! 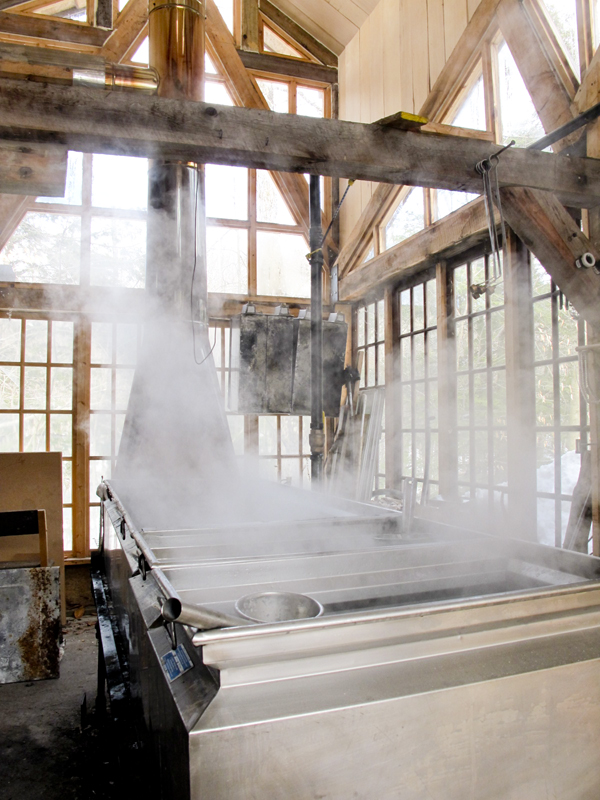 Making maple syrup is a long and labour intensive affair!

I was a bit sad when I saw how few pictures I took.  I was too busy making all these six second video montages on the Vine app that I downloaded (I am all of a sudden slightly obsessed with that app).  I’ve included some of them here (if you want to see more follow me on Vine – warning: a lot of kid content…)

After that experience my faith in the entire experience has been reaffirmed, and I am excited for next year.  These are the types of traditions that I find so fun about living in Quebec, and am lucky to be able to partake.

If you want to visit a cabane make sure you research well, as they can vary wildly in quality and experience!

What do you guys think?  Do you still love the cabane and do you still visit annually? 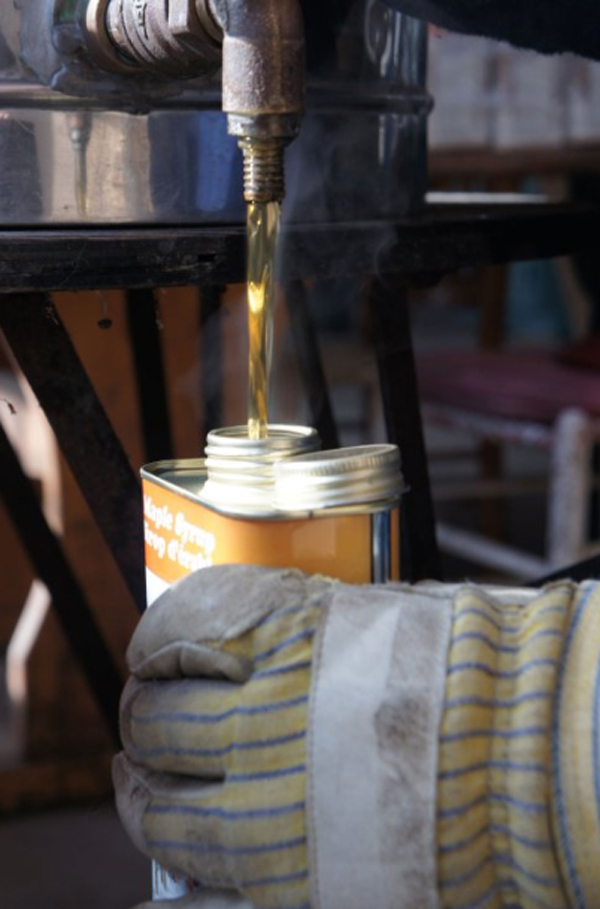 Merci to the Duranceau family for the experience!! 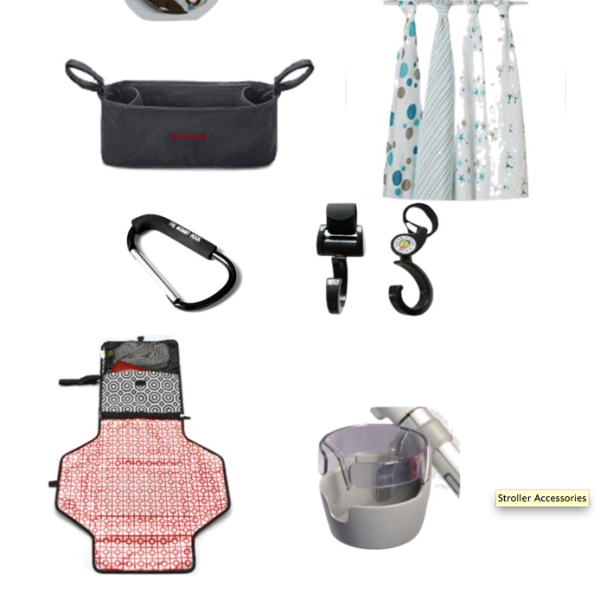 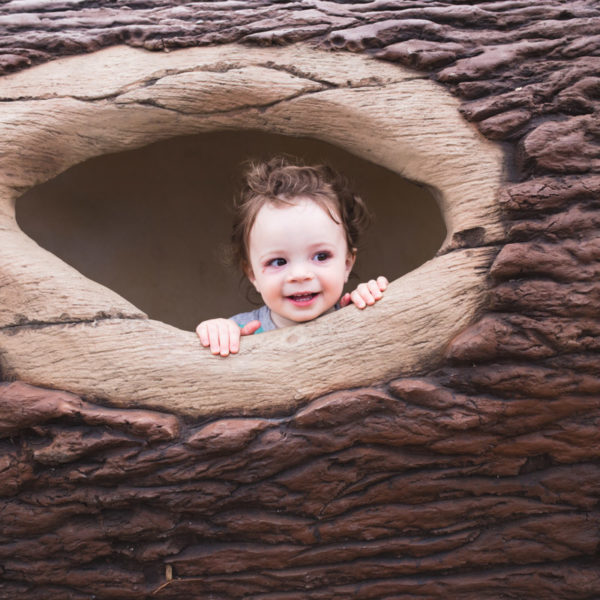