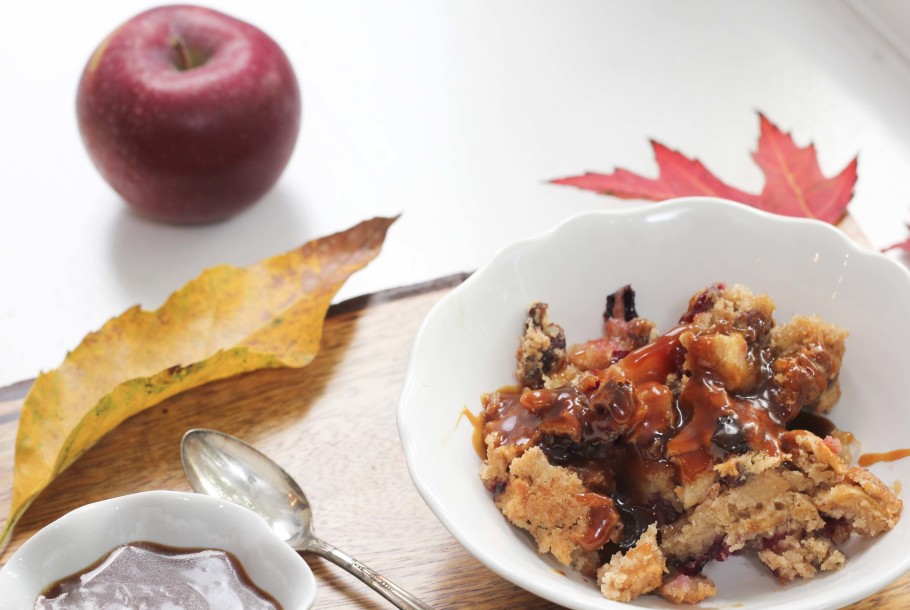 I’m always on the hunt for good apple recipes and this one is a winner.

First off, it uses quite a few apples.  I mean, how many times have you thought, right I’m going to make this recipe to use up apples and then you end up using say, an apple and a half.

And thirdly, it’s pretty simple.  OK it’s not dead easy – caramel sauce is always a little tricky/annoying, but I did make this with my two year old.  I think that speaks for itself. 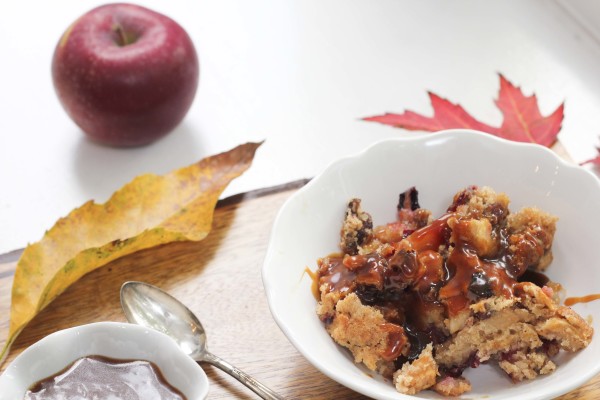 If you find yourself annoyed at the steps what I often do is prep a step then leave it… especially when dealing with a two year old.  Together we prepped the spring form pan.  He was able to spread the butter and help trace the parchment paper.  Then we cut the apples.  To be honest, he ended up eating more apples than anything plus even though I gave him a butter knife I was a little nervous at the way he was shoving it through the apples.  Then we left it a while.

We came back a little later and mixed the butter and sugar together.  He loves that bit (turning on the stand mixer) and I think it’s the most successful part of the entire operation.  Least successful is me trying to get him to stop eating the batter which contains raw eggs… 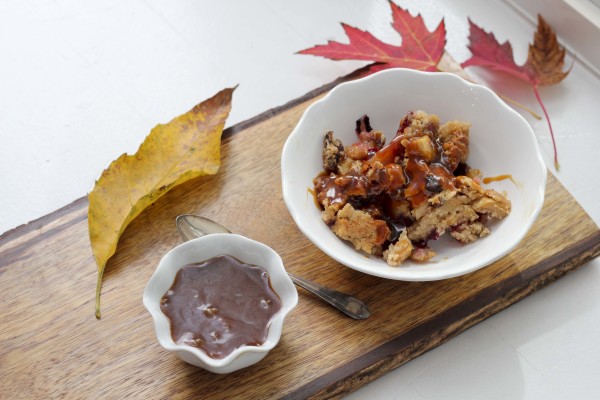 Regarding the cookbook, I do recommend it if you are looking for less sugary, more tea time desserts.  My only negative, and it’s personal taste, is that a lot of the recipes contain raisins as British baking tends to do.  I have gotten quite a few winners from it though including this Sticky Toffee Pudding. 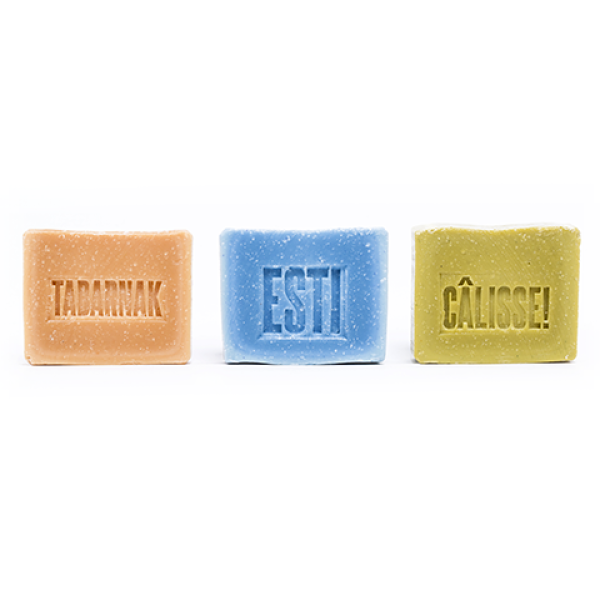 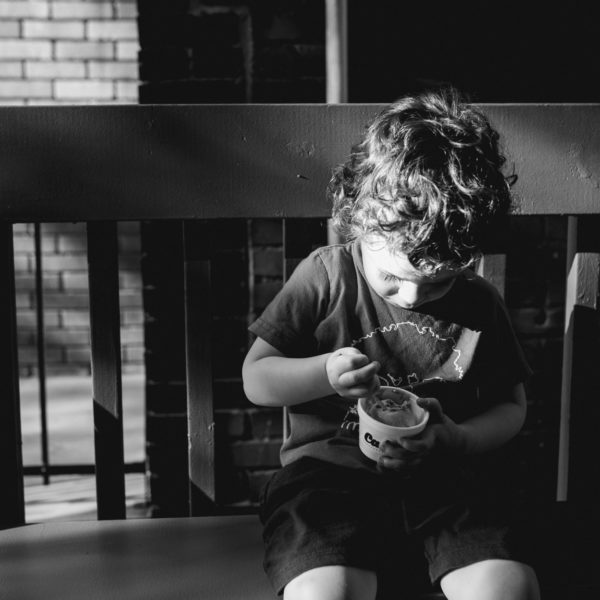 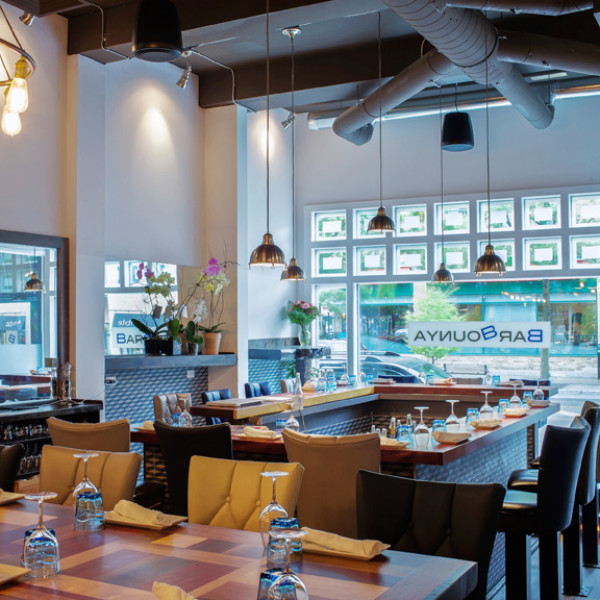