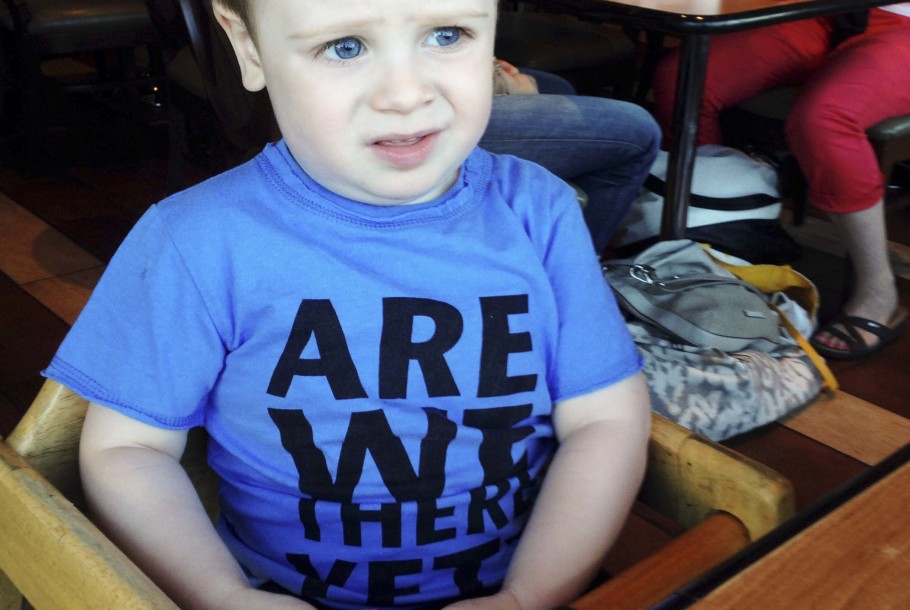 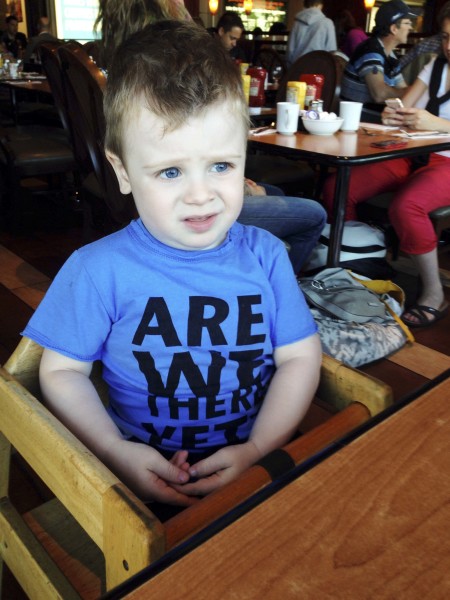 No kiddo – we aren’t there yet!  We are just at Moe’s!  (shirt from Mini Mioche)

I’ve flown quite a bit with my son, both with my husband and alone, and have seen it go from easy to excruciatingly difficult to somewhat more manageable.  I’ve lost track of how many flights we’ve actually taken but all together we are probably in the high teens.  That’s what happens when Grandma and Grandpa live across the country!

So how was it at 2 1/2 years old?  Well, I spent plenty of time preparing (and stressing!)  I did a post of what I packed here. 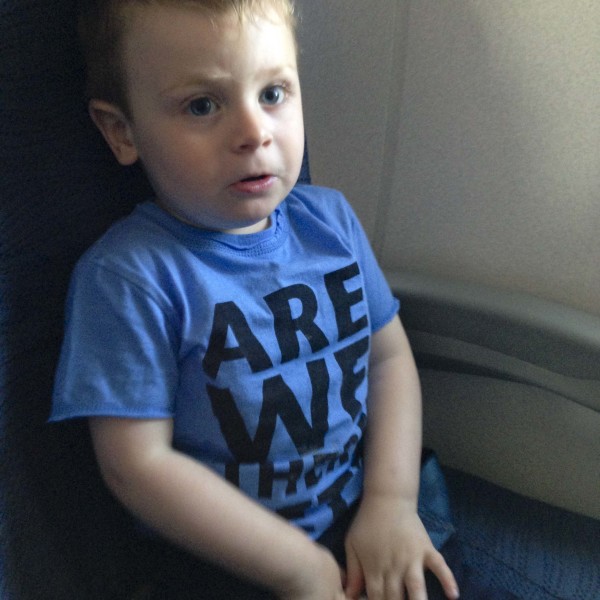 The good news?  I can see the light at the end of the tunnel – sort of (remember we are having another baby!)

Here’s what worked for us, and what didn’t: 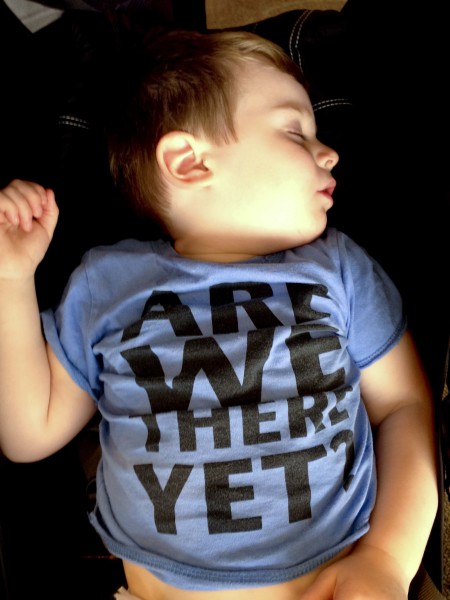 ps BTW can you believe this kid fell asleep for the last 10 minutes of 3 out of the 4 flights we had to take!  (He didn’t sleep at all for the fourth..!)

What about you guys – any tips or stories? 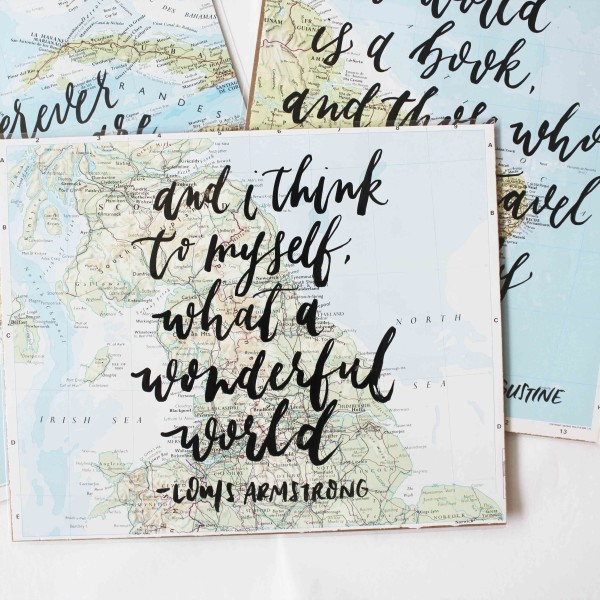 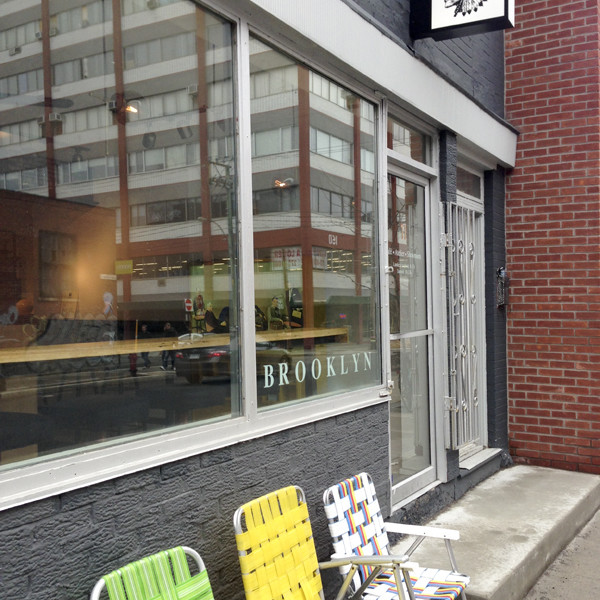 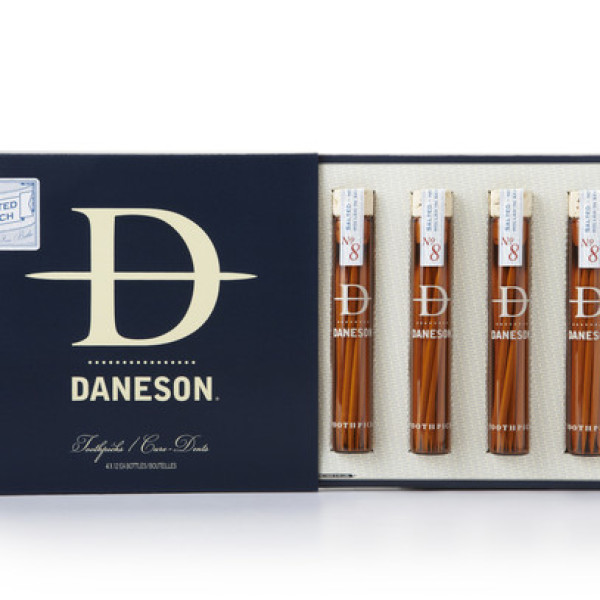 For my Father – Daneson Toothpicks