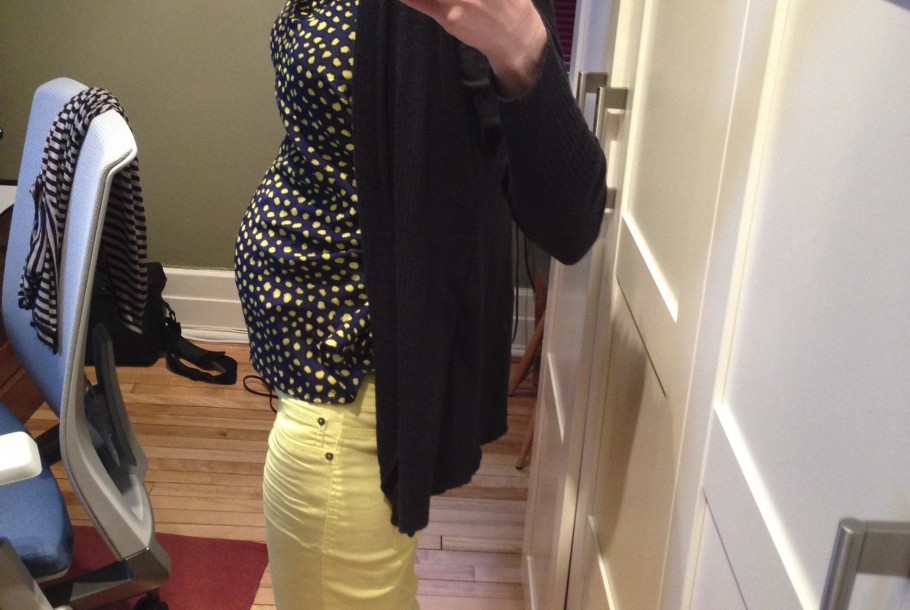 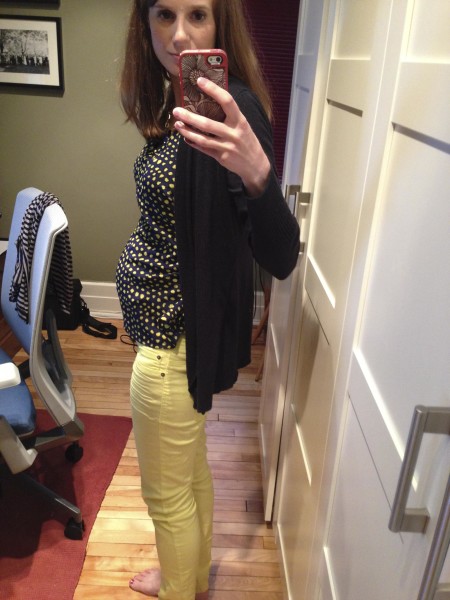 So, I’ve almost hit halfway through my pregnancy and have really noticed a difference in all sorts of things this time around.  I think this is natural, but it still is striking the difference between the two pregnancies.

Not thinking about the pregnancy as much

Sometimes I don’t even remember I’m pregnant and this pregnancy has FLOWN past.  A lot of has to do with keeping active and taking care of my son during my non-working hours.  I guess I just don’t have as much time, plus let’s face it – it’s not a new experience.

I barely read the baby center emails I get sent through except to glance at the photo and I have no idea how big he is compared to a piece of fruit.  I still get excited about the ultrasounds (who doesn’t!) but the rest I can leave.

Last time around the nursery was DONE by week 32.  We are moving in July so I haven’t arranged anything.  Also, because it’s probably another boy I can’t really justify buying new things.  Although I am excited about decorating the nursery… (see Monday’s post!)

Last time I was caffeine free.  This time, I drink maybe 1/4 cup a day.  Not a lot but it gets me through getting woken up between 1-4 times a night and the usual 5:30 wake up.  Which is cute, I have to say.  Bastien usually pads over to our bed, and taps us to wake us up.  Then he usually wants to snuggle, or it’s a pull of the hand and a firm ‘come.’  I prefer the snuggling…

A little bit of fear of what’s to come

This kid is already crazy active.  At 18 weeks I could start to feel him kicking through the skin.  With Bastien, we couldn’t put him down for the first 6 weeks (even to nap) and it was super intense.  He still doesn’t sleep the night.  Just thinking about going through all that again gets my heart racing.

I gained, umm, 40 pounds last time around.  I can’t remember when I gained most of it (probably towards the end) but regardless, I am not on that path this time around.  At 20 weeks I think I’ve gained 5 pounds.  I can say this is due to a few reasons – not working next to a food court, and not using food to try and keep me awake on the job.  I am not someone to deny myself food (I have two breakfasts!) but it’s stuff I have on hand and I don’t buy much junk.  Except maybe ketchup chips.

We’ve started to try to introduce Bastien to the concept of a new baby but it’s pretty conceptual.  He does point at my stomach and say ‘baby bruder’ if prompted though, which is pretty darn cute.

ps Happy Anniversary to my dear husband.  Three years of wedded bliss and over a decade together.  Not bad! 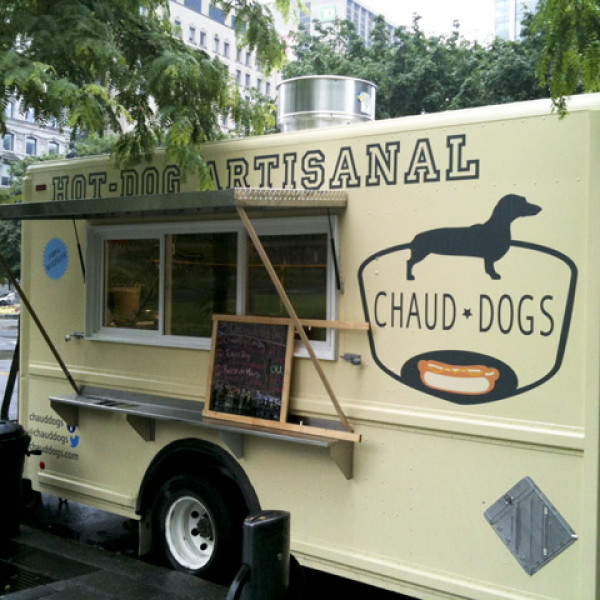 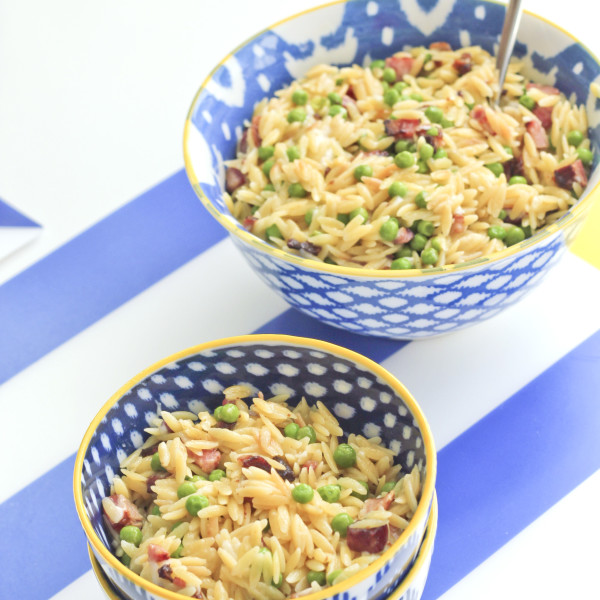 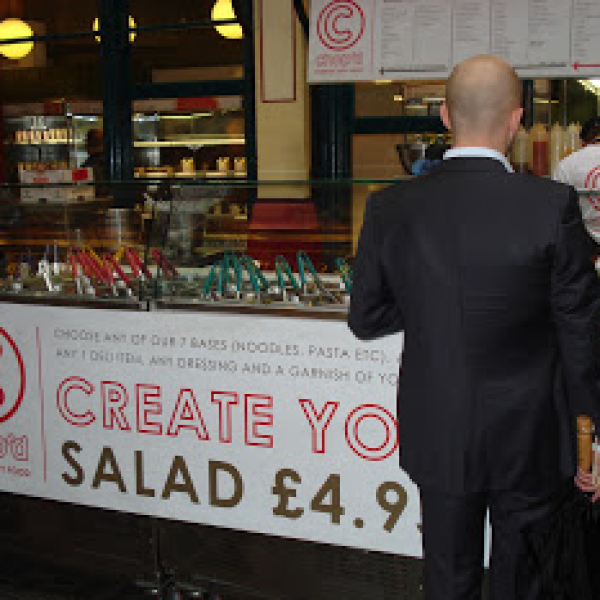