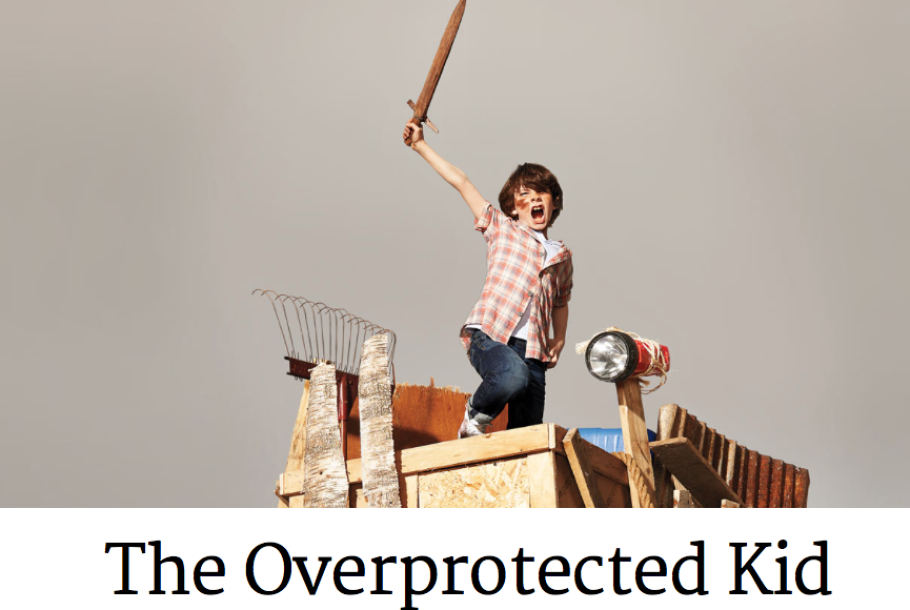 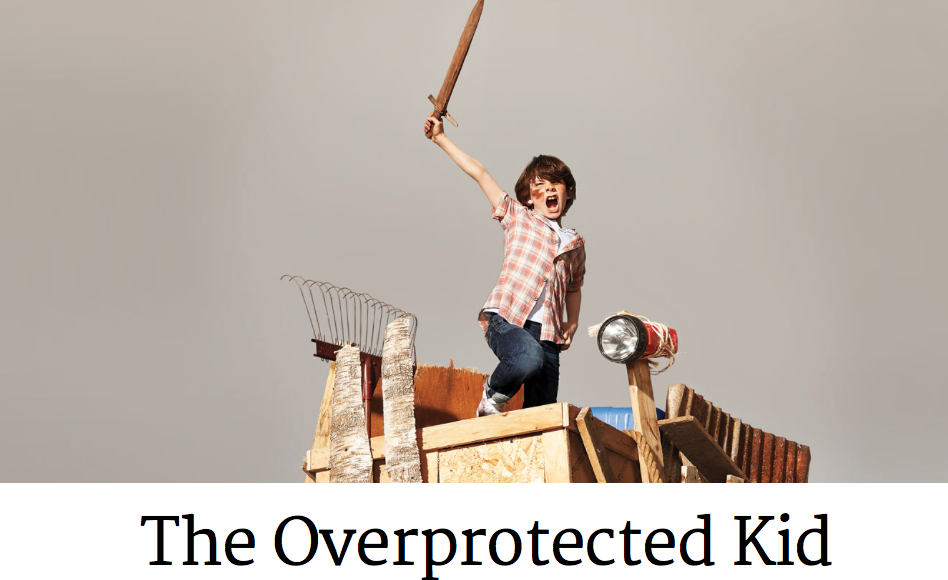 Have you read Hanna Rosin’s article in The Atlantic on adventure playgrounds and taking risks entitled  The Overprotected Kid?  It’s been making the rounds, and I finally got around to reading it.

So the main playground my son goes to (Girouard Park playground) has a separate fenced area for toddlers and within it a structure for little kids and one for bigger kids.  I would say that parents are observant but not too crazy, although I have definitely got on some of the structures with my son.  I yell encouragement, and interact with him.  Sometimes I sit on the side and chat with other parents but I always have one eye out for him.

The Adventure Playground in the article looks like a junk yard.  The article has a little movie, and I admit to watching the kids playing in the film while holding my breath hoping they wouldn’t break a leg.

When I picture my son playing in that adventure playground, well, I freak out.  I know some of my best memories were just exploring on my own or with friends around our cottage.  Again, maybe it’s because my son is only two but the thought of leaving him on his own kind of gives me heart palpitations.

But I think it’s important to give kids unsupervised time to build up their own confidence and I am trying to do so in baby steps.  I used to kill myself trying to engage with my son all the time.  We’d build blocks, read, or play together.  Part of it is his newfound independence, but also I’ve decided he needs to learn to play on his own.  And guess what – he does.  And he seems to love it.  And I get time for myself to do other things – even if it’s only 10 or 15 minutes.

I hope that as he grows older I will respect his abilities, and his independence and have faith in him to try more and more adventures on his own.  It will be tough for me but hey, parenting isn’t easy is it.

What do you think? 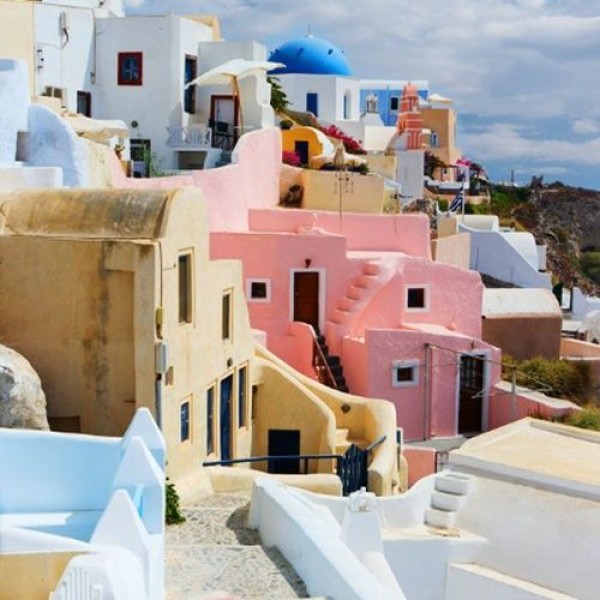 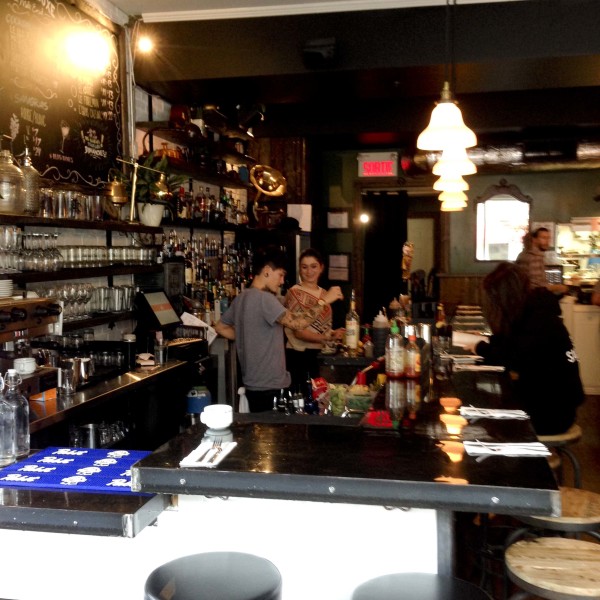 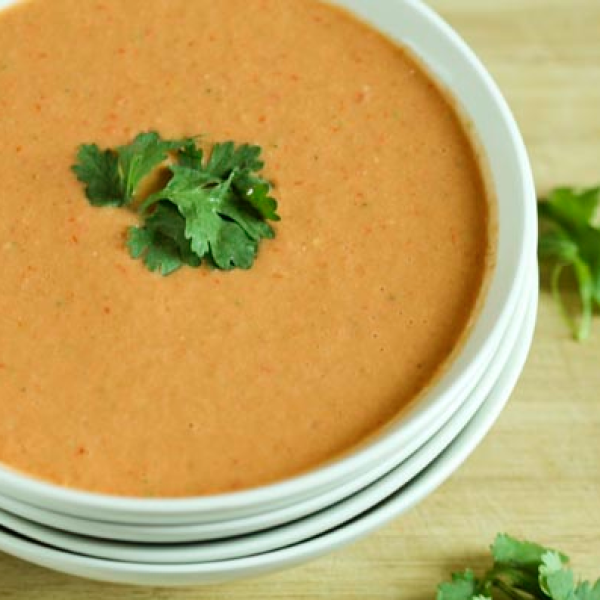 Recipes, Soup
READ ARTICLE
There are no comments yet. Be the first to comment.