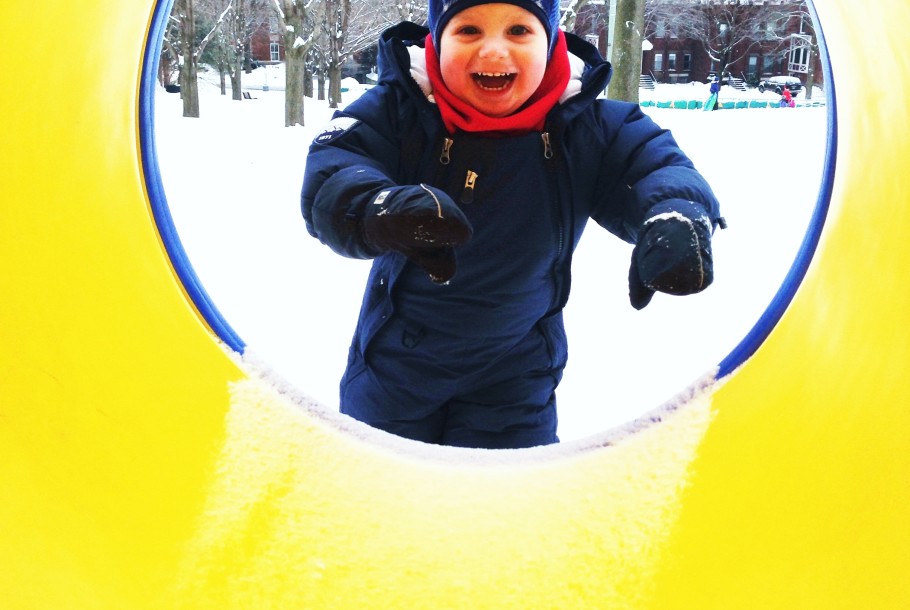 Talking to my bilingual 1 year old 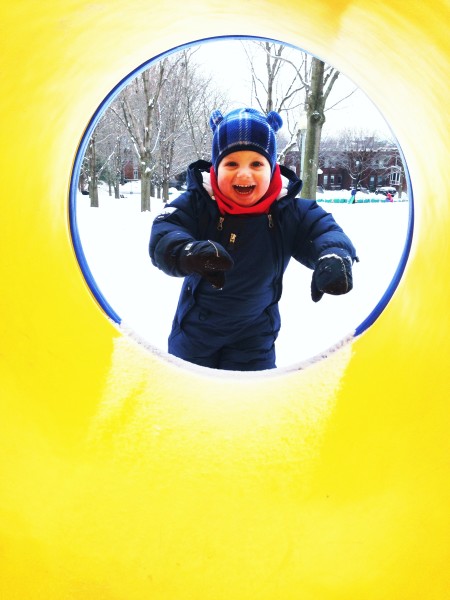 My son is amazingly cute, as I imagine every parent thinks of their child.  He has started talking and we just love it! 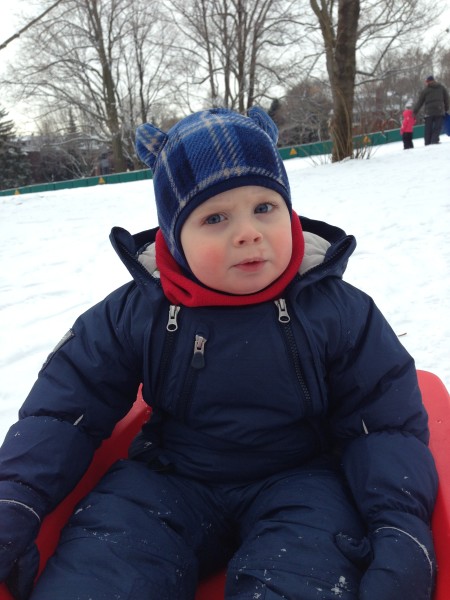 He is a big babbler and has been for a pretty long time now but is starting to form more and more words. 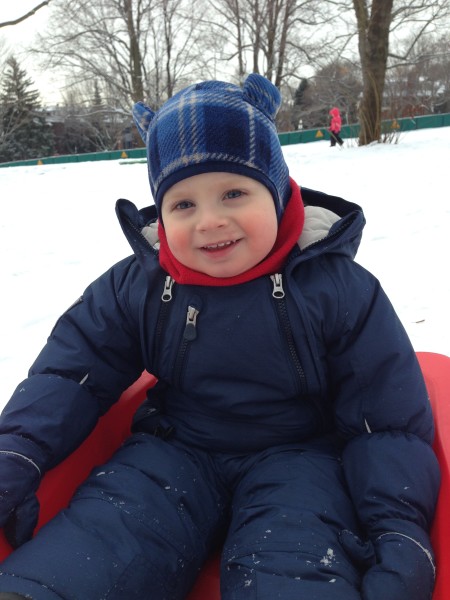 It’s pretty funny because he’s growing up in a bilingual household and is going to a bilingual daycare so sometimes he chooses English and sometimes French although it’s clear he understands both.  You can ask him animal sounds in both languages or to do different tasks and he’ll follow it.  For someone who grew up only with English, his capacity for both languages astounds me everyday.  He’s a little bit slower than his friends who are mostly exposed to one language but I’m not worried and it’s normal.

encore – I think this is the first word for many kids speaking French!  It means ‘again’ and is most often used when we are doing something fun (spinning around) or reading books.  He pronounces it more like ‘core’.

no & ne pas – both sort of mean no, but the ‘ne pas’ is a bit curious and is how you negate a verb in French

all done – he does this together with the sign language for ‘all done’ which is too cute.  It comes out more like awww daaaaaw.

Gigi – the name of his great aunt – pronounced zshizshi

Wow! – said every time something amazing is done and is said which such enthusiasm!

ps Pictures are of us out at Murray Hill enjoying the snow!

Any other bilingual households out there?

ps I met a lady from Japan who now lives in NDG and her 2 year old daughter is exposed to English, French, Japanese and… Finnish!  Wild, hey! 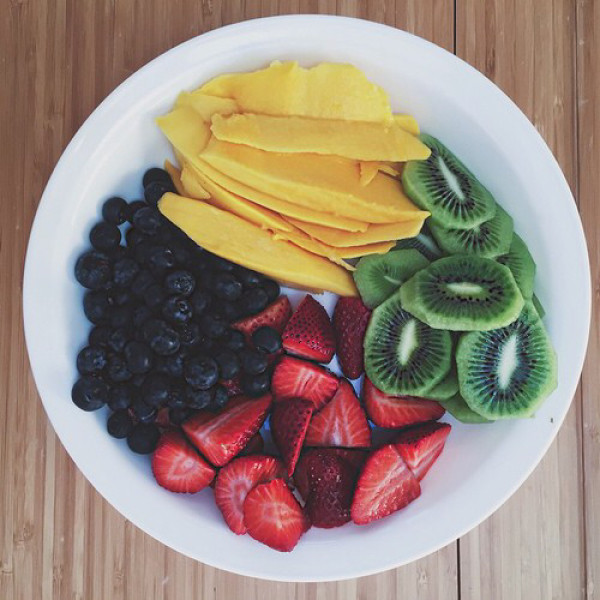 Other, Side Dishes
READ ARTICLE 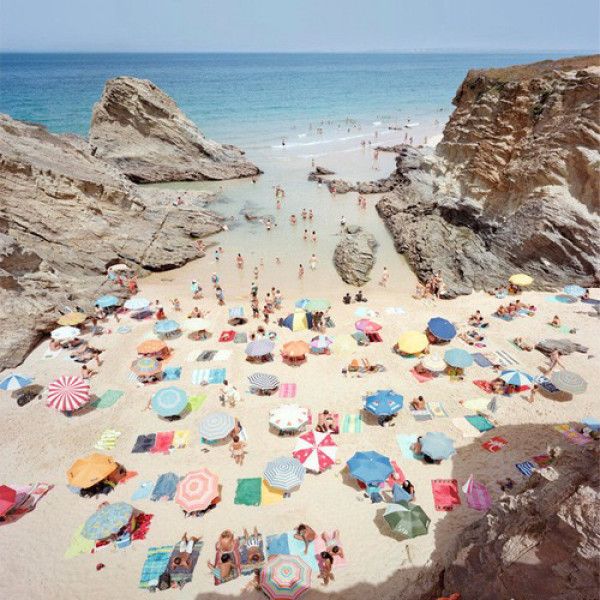