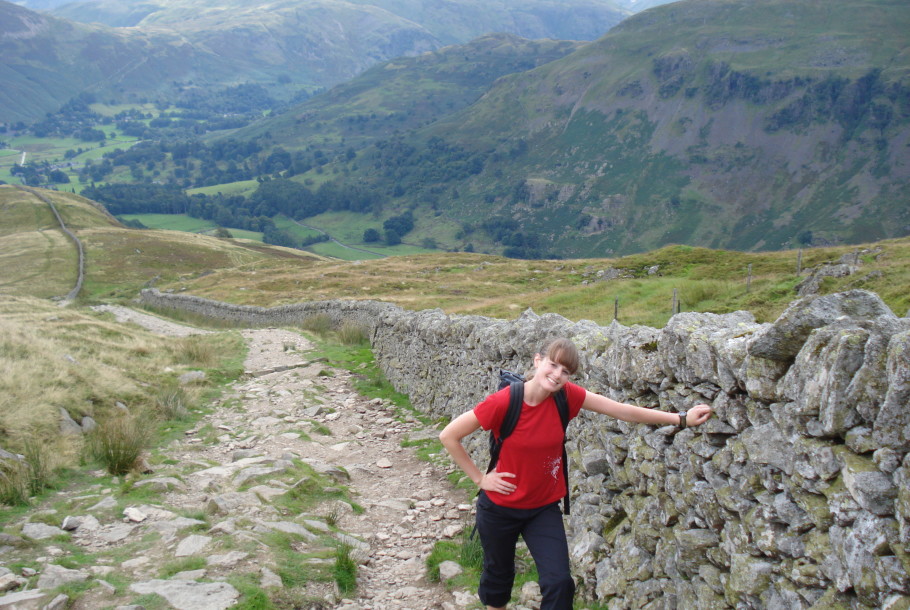 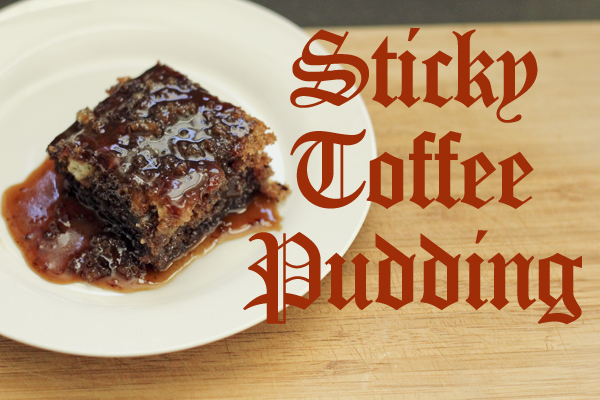 In an homage to my new nephew Charlie who was born in London, UK on December 23rd I’m going to be posting some of my favourite British recipes this month. 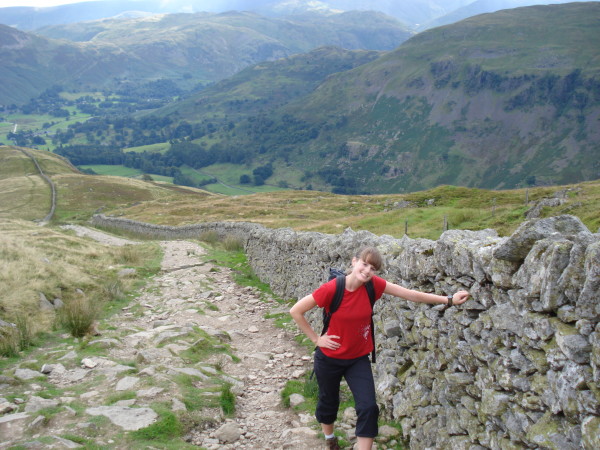 I’m a bit of an anglophile anyways, have lived in London for a few years, and have plenty of British cookbooks to inspire me.  For those who think British cooking is all about boiled potatoes and overcooked vegetables I think you have to shake off those misconceptions and check out what is going on the UK today. 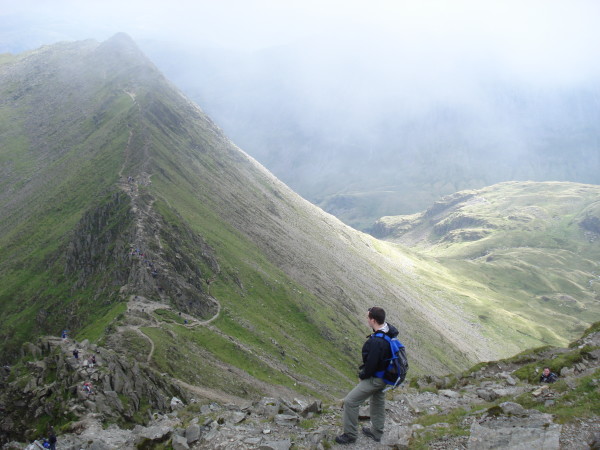 I’ve always LOVED sticky toffee pudding.  It seemed that it would be so hard to make though.  The caramel sauce, the mysterious moist cake… I don’t know why I never tried it before.  But it turns out it’s dead easy, and you can really whip it up quick.  The sauce is just four ingredients boiled together for a while.  It’s nice with a scoop of vanilla ice cream, but I’ll gorge it down on it’s own.  I’ve already made it twice in the last couple weeks and it’s definitely on my permanent repertoire.  This recipe is from The Great British Book of Baking, and the only thing I’ve changed is using demerara sugar instead of muscovado as that’s what I have on hand, and I think it must be easier to find in Canada.  It’s been a few years since I tried the British version but in my mind they taste very similar.

Whip it up – I promise you won’t be sorry! 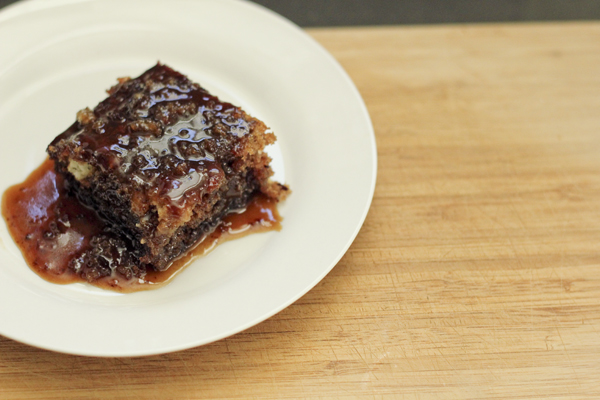 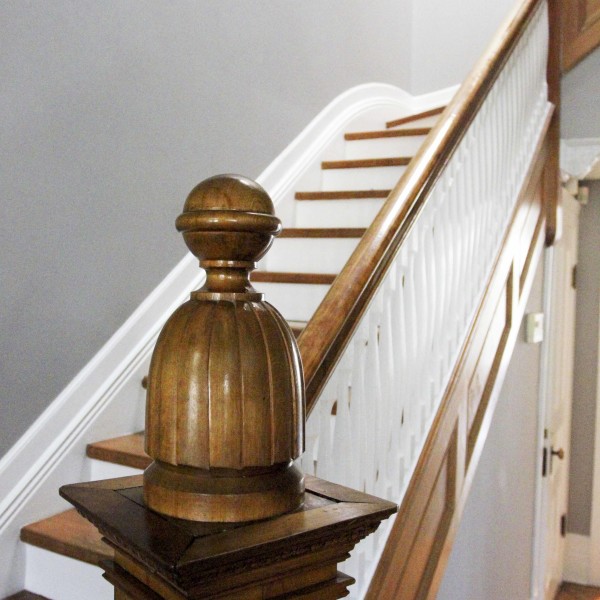 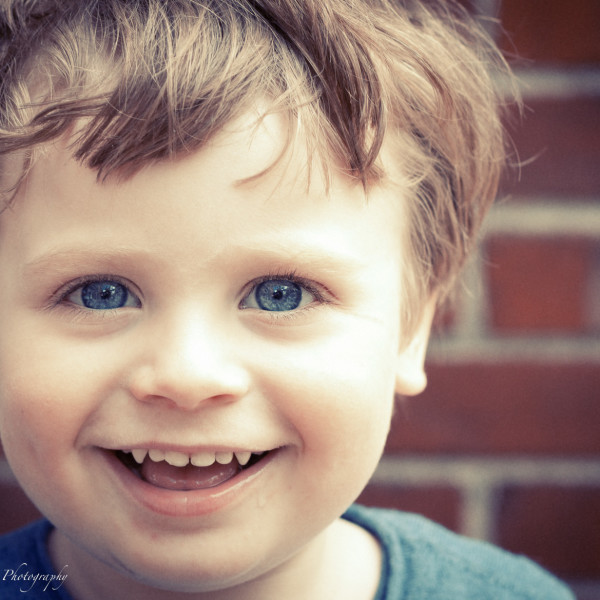