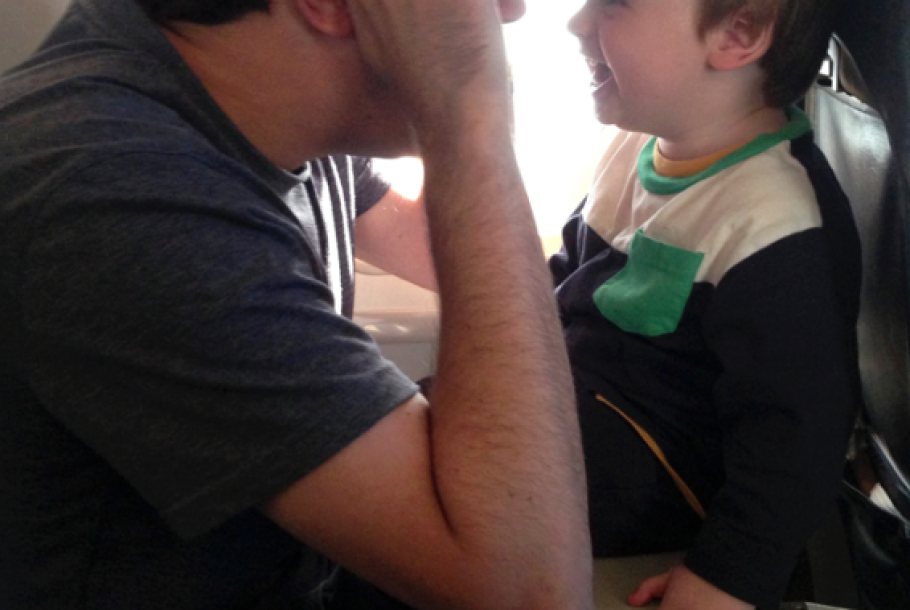 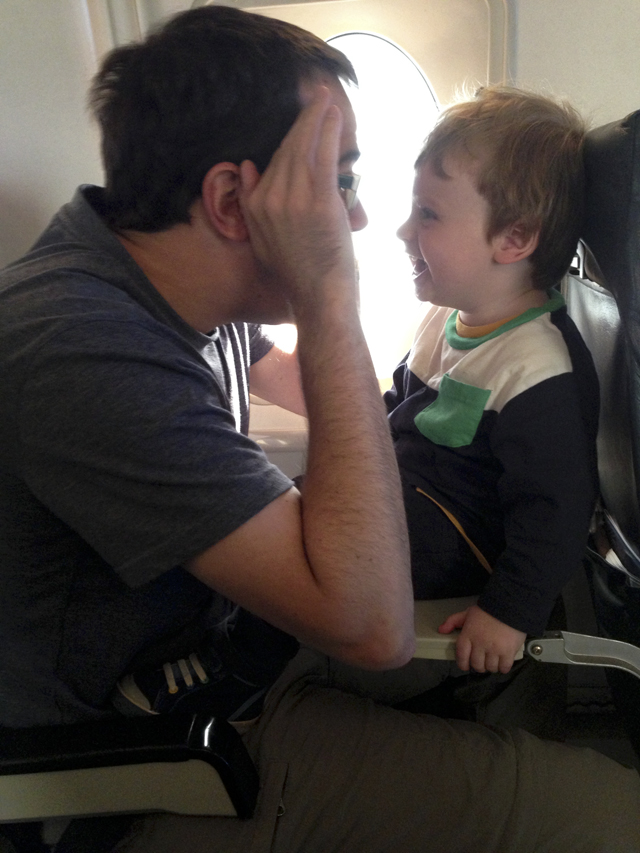 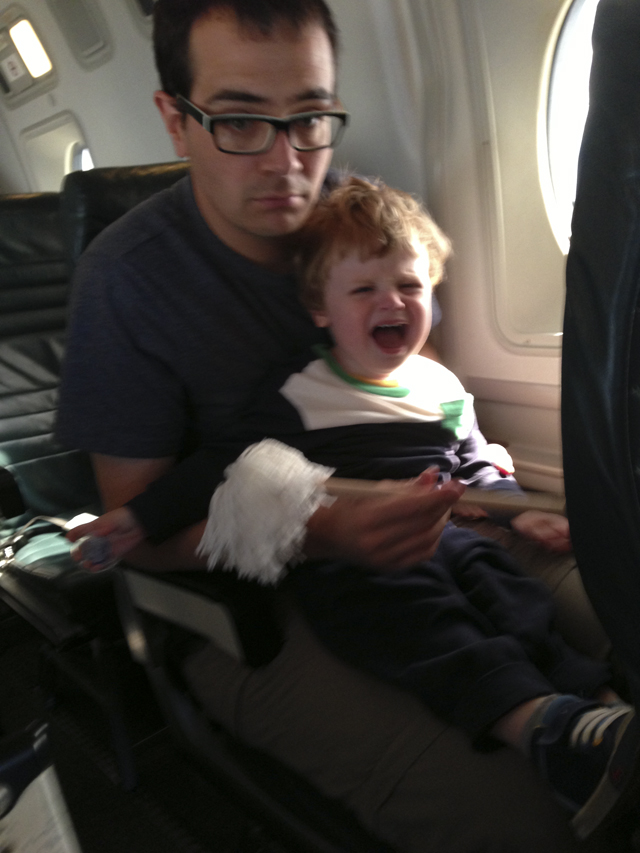 I remember when flying with Bastien was a breeze.  Baby on a plane?  No problem.  Then we got slapped in the face with a horrible flight to Vancouver.  I flew out west for family reasons in April, and then we just flew out again in August.  So, on this most recent flight I knew what I was in for.  And…. I was dreading it.  My brother-in-law had to take two overnight flights to get to our cabin (Accra-Amsterdam-London-Vancouver-Calgary-Lloydminster-Loon Lake) and my husband and I agreed we’d rather do that than the 5 hours with our son.  Yikes.

The flight out alone with my son looked OK on paper – a simple 4 1/2 hours with a toddler.  I booked a bulkhead seat (worth it!) and noticed there were other kids on the flight (yay! mine won’t be the only one running in the aisles).  Turns out, my kid was the only one running in the aisles.  I asked another mom how she had her toddler sitting with her in a seat so long.  She told me she gave her daughter some new snack food (bread sticks and cheese dip) and her daughter just sat and ate it… for half an hour.  I think the longest my son has sat for anything was 30 seconds.  So we walked up and down the aisles and he fell asleep the last half hour.

Coming back was a nightmare even though I was with my husband.  Our first flight didn’t take off, so we had to take a noon flight to Calgary, wait FIVE HOURS in Calgary airport, and then the evening flight was at 6:00 landing at midnight Montreal time.  Sigh…  He wouldn’t sleep, we had major screaming ear problems, and my husband and I were exhausted from getting up early for our flight that never flew.  But, we made it, and hopefully we can put that behind us and focus on our wonderful summer.

Before we left I researched online and decided to get a bunch of new toys for him.  There was a mix of dollar store toys and more quality items.

I downloaded a bunch of apps including:

And, if you don’t have a child please don’t judge or get annoyed with parents of an energetic or crying toddler.  Believe me, no matter how annoyed or frustrated you are, they are feeling it about 100 times more!

Do you guys have any tips or stories? 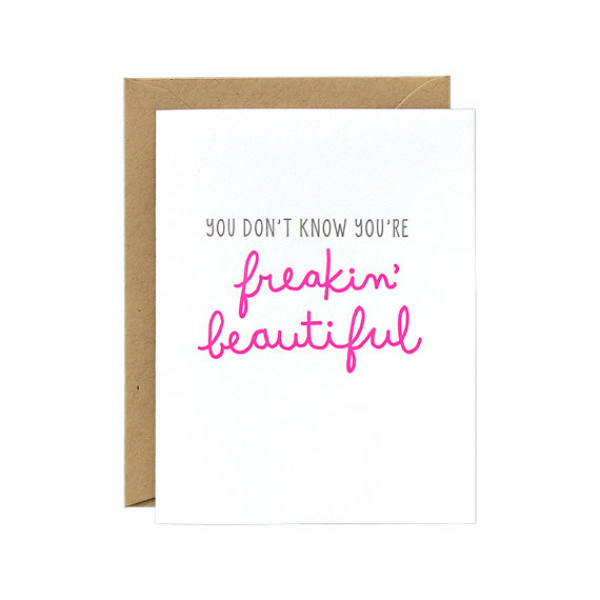 All I Want for Mother’s Day… 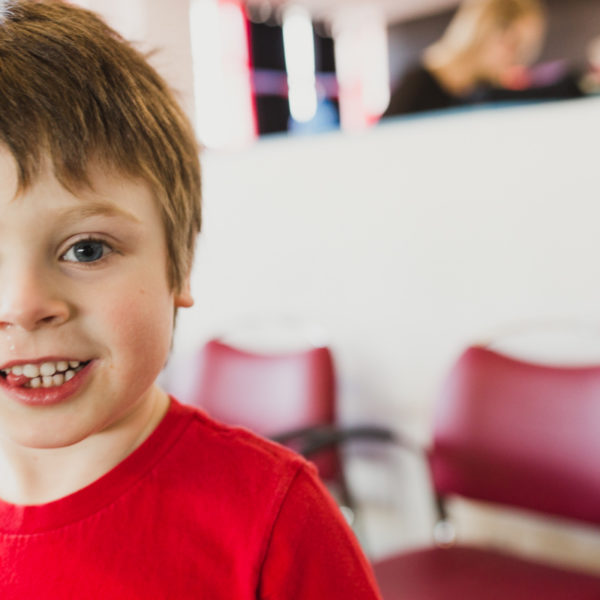 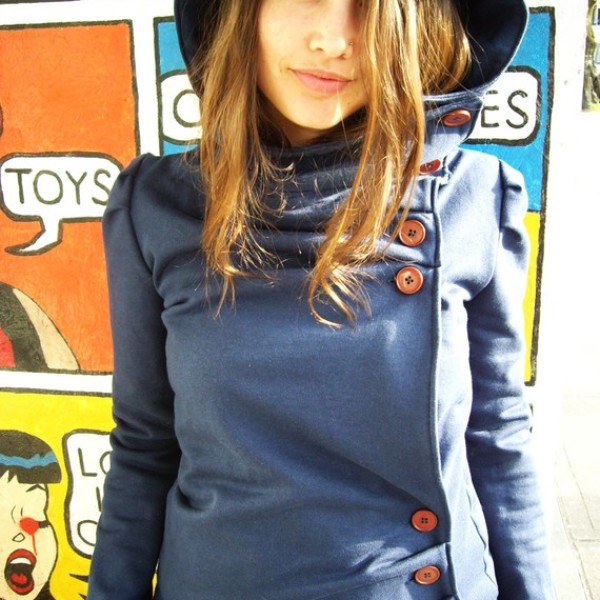