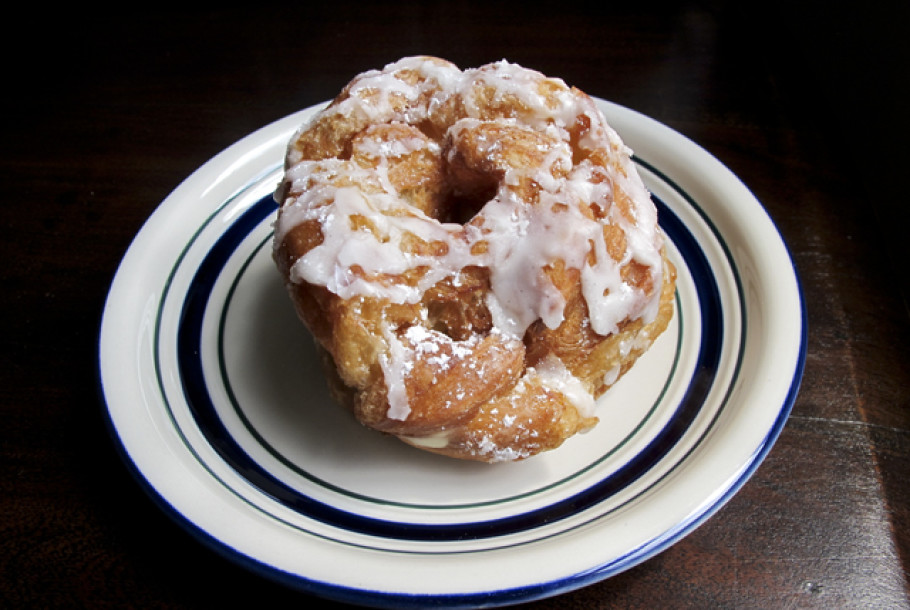 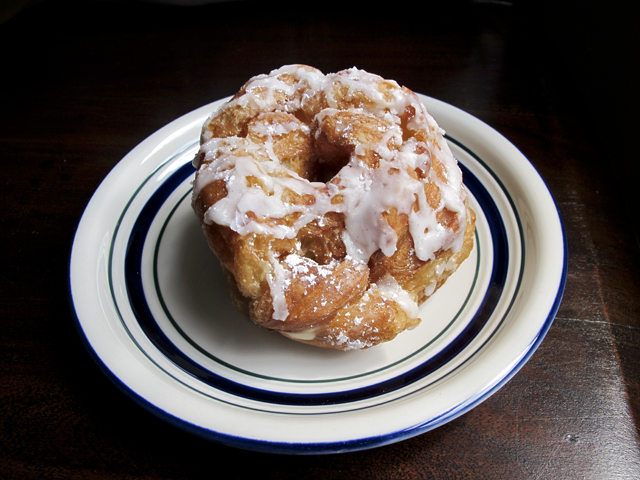 Another day, another cronut popping up in Montreal.  Again, fate would have it that I learned about the D Liche cronut while just being blocks away, and with the time to search it out.  First off, I’d never been to D Liche before and was impressed with their cupcake offerings.  Definitely on the ‘to try’ list for later. 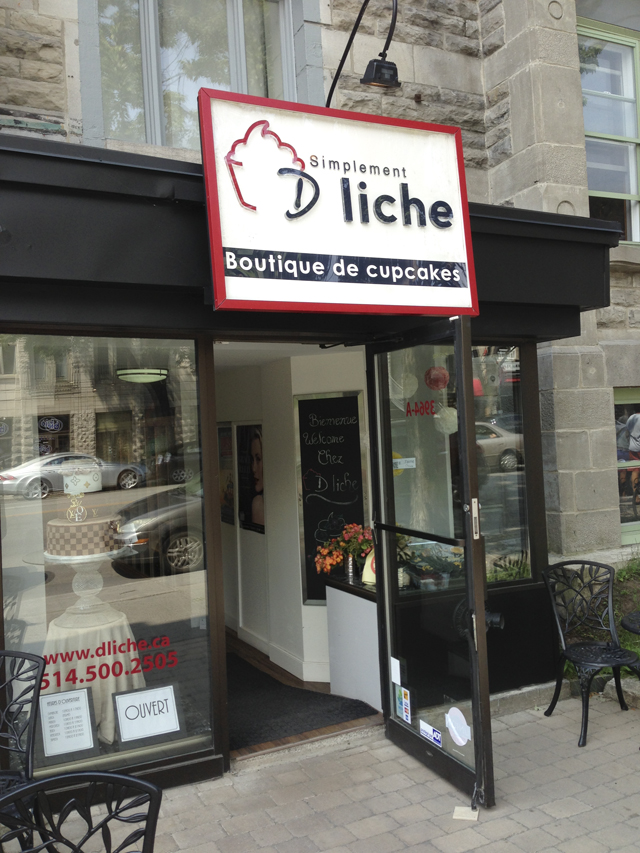 But I was here for the cronut.  The facts – this cronut is pretty huge which goes a little bit of the way to justify the $5 plus tax price tag.  Plus, let’s face it, demand is high.  While I was there, the employee said they had already received dozens of calls regarding their cronut.  Still, I choked up a little handing over my cash (plus thinking about the parking I just paid for) but I mean, I made the trip. 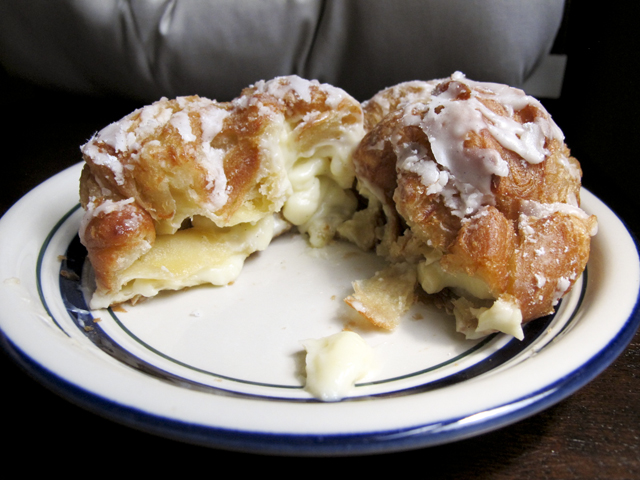 This cronut, aside from being larger, was much less dense and had much more filling than the previous version I’d tried.  It was easy to eat, and went down a treat.  BUT, it was just that – a treat.  At $5 a pop I’m not so crazy about it that I’d be in there all the time.  However, if you want to try the phenomenon this is a good bet.

Just for interests sake, my husband prefered the La Cornetteria version – he said it was crunchier..  go figure. 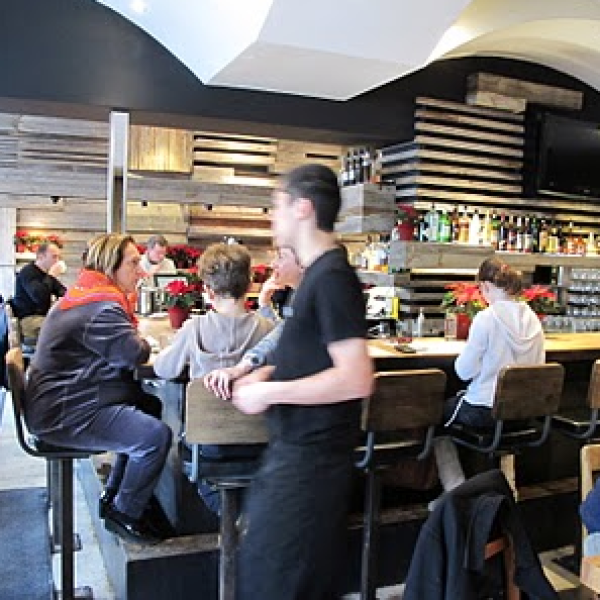 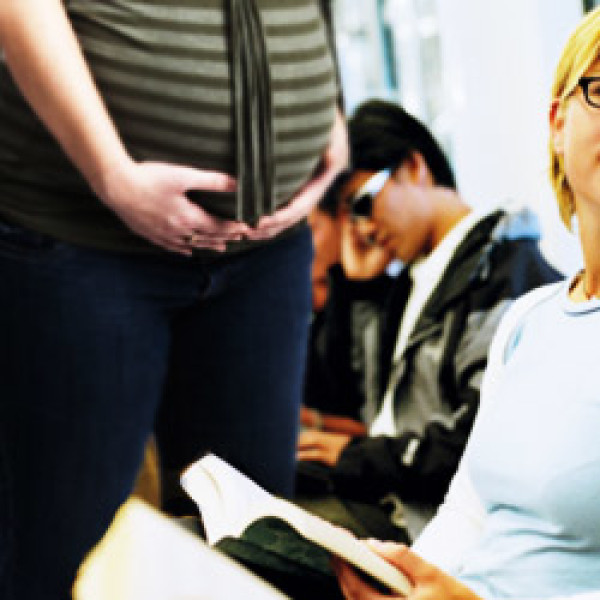 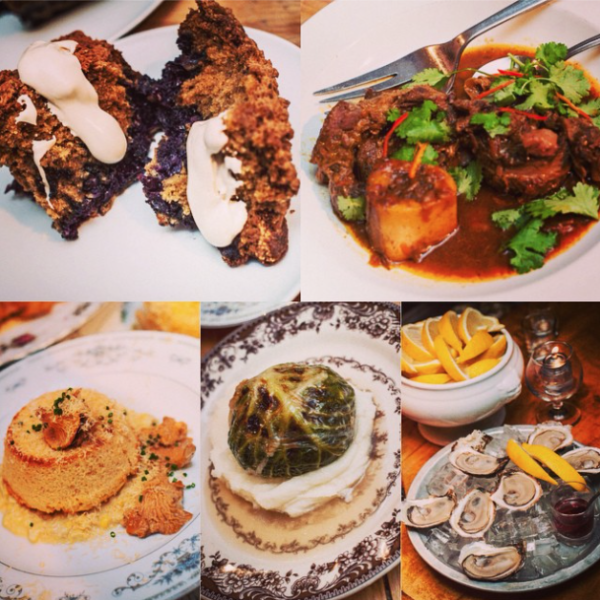 What I’ve Been Up to Lately Part 2

Bistro, Cuisine, Old Montreal
READ ARTICLE
There are no comments yet. Be the first to comment.