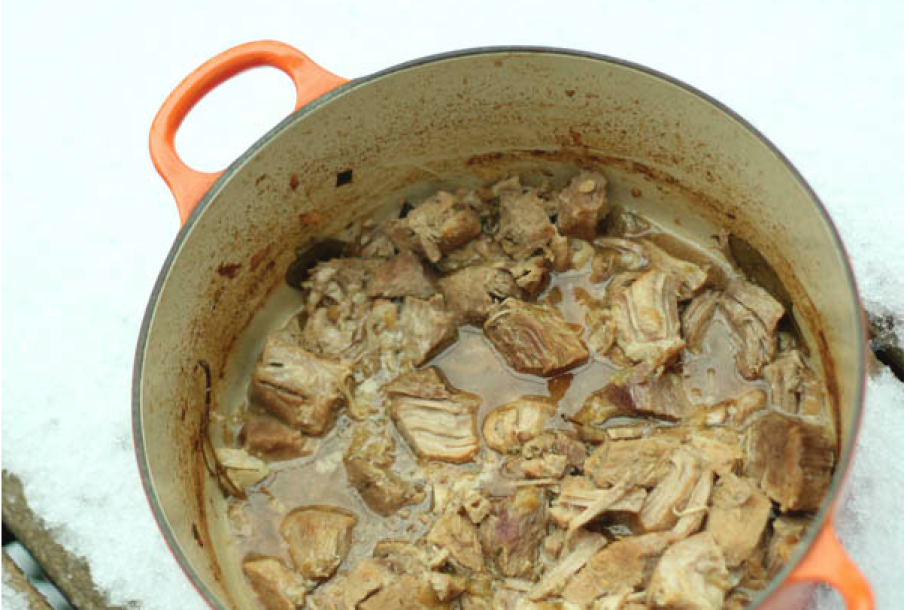 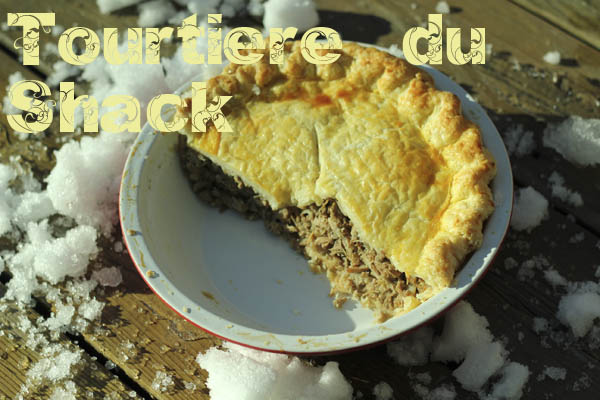 Bon Appétit’s January 2012 edition featured a large article on Martin Picard from the restaurant Au Pied du Cochon here in Montreal.  I was rather pleased to see it, as it talked about a local culinary force, and about sugar shack’s – those much loved (or much dreaded) culinary wonders of maple syrup, pea soup, and lots of filling food.  The Au Pied du Cochon Sugar Shack website (Cabane à Sucre Au Pied du Cochon) showed up a while ago, already stating it was fully booked for the 2012 season.  You can see lots of chatter on Chowhound and Twitter about how to actually get a booking there – seems you just have to email them and hope for the best. 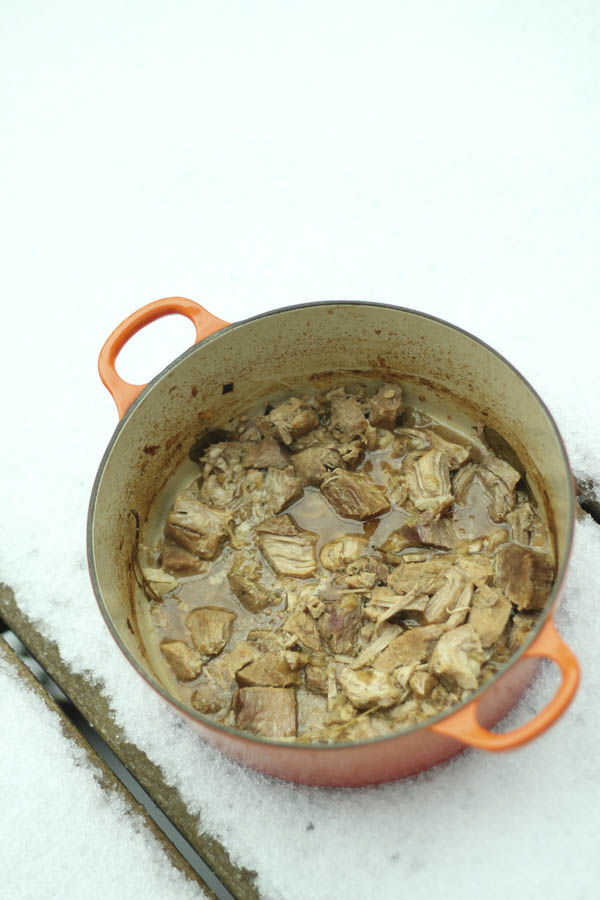 In the meantime, with no reservation, I might just have to settle for making the food at home and visiting other less illustrious sugar shacks which is a tradition in my husband’s family around Easter.  Thankfully, Bon Appétit has published several recipe’s from Monsieur Picard’s upcoming book – Sugar Shack Au Pied de Cochon.  The mag says the book is available on the restaurant website, but I don’t see it for sale yet. 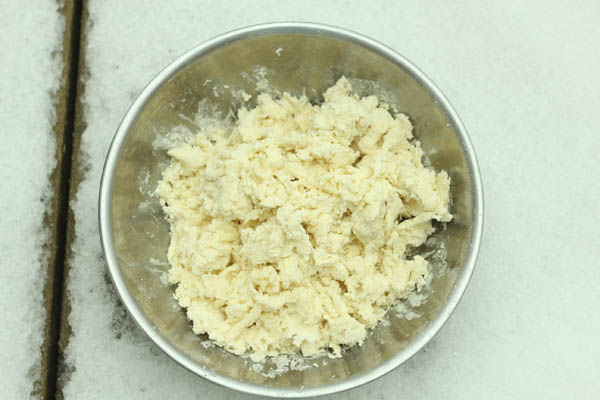 For those of you who aren’t aware of the famous restaurant it’s definitely worth checking out.  I went a while back with friends, and meant to write a review but never got around to it.  It celebrates local Quebec foodstuff, in a rowdy, loud and fairly unique manner.  The restaurant itself is nothing special but packed out every night (expect to wait even if you have a reservation) and the food comes in enormous portions and is very very rich and intense.  Think poutine with fois gras, duck in a can (exactly as it sounds, they open the can and plop it on your plate), and enormous portions of everything.  Go hungry! 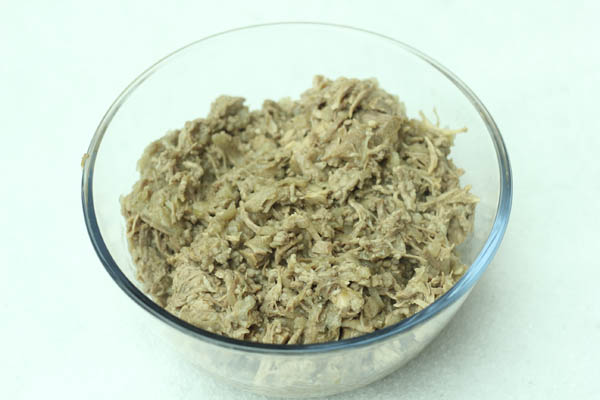 On to the tourtière – which I have to say I have never actually had at a sugar shack and I don’t think is actually typically found on the menu.  This is usually traditionally eaten around Christmas time with a green ketchup, although we just ate ours with normal Heinz (I thought briefly about trying to find the ketchup but was exhausted after making the recipe!)  The recipe is not for the faint of heart, and now I know why so many people buy their tourtière.  Start early in the day (or the day before) and pace yourself.  I would also like to add that like all of Martin Picard’s dishes, this one is bordering on extreme with a full block of butter in the crust (hope my husband doesn’t read this – he is continually alarmed at the amount of butter going through our fridge – sorry).  It’s also massively thick, and you really do need a large deep 9″ pie plate – or make two smaller regular size pies. 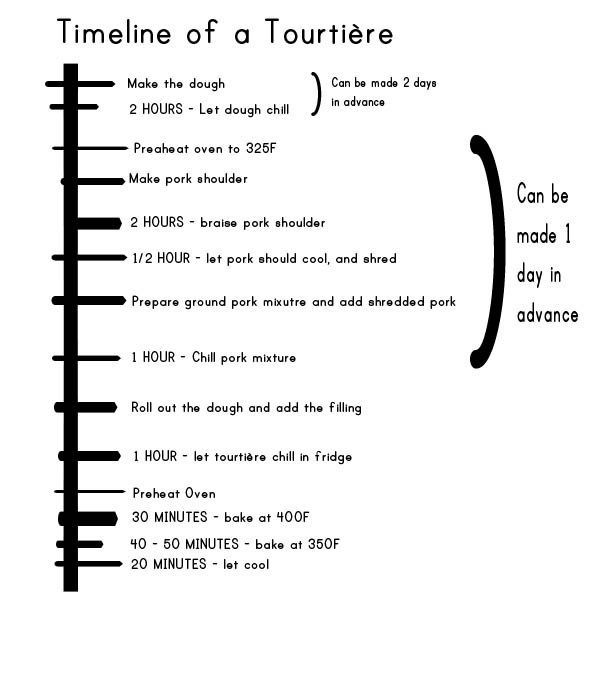 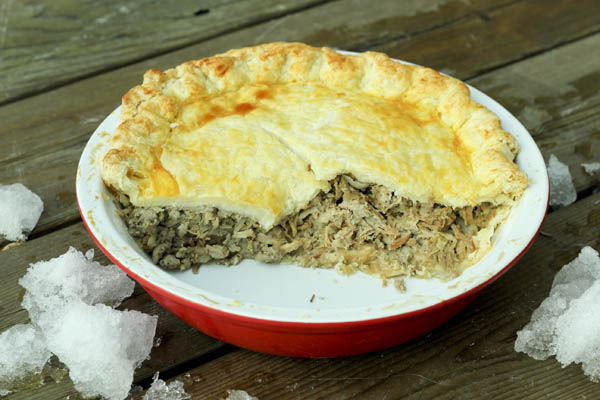 1 large egg yolk, beaten with a tsp of water to blend 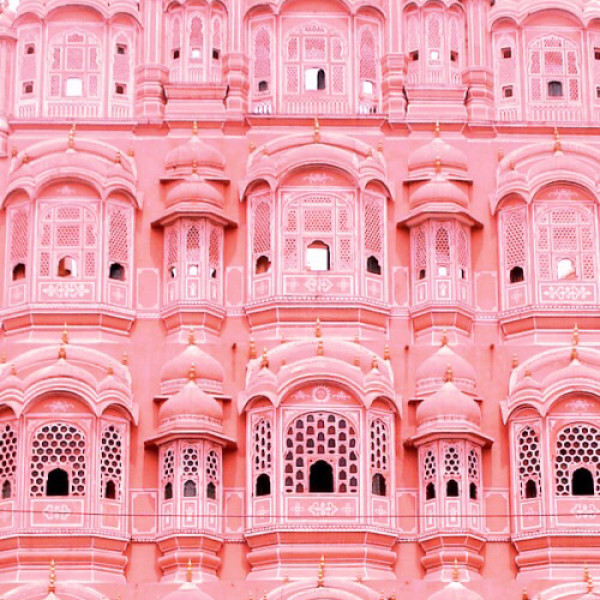 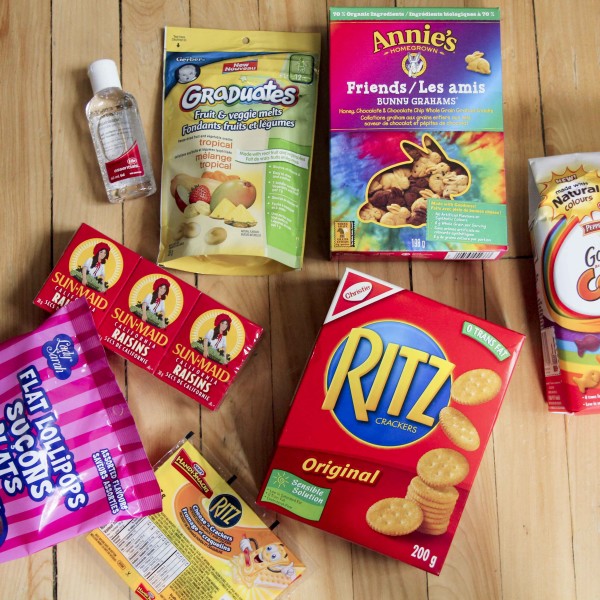 Entertaining a Toddler on a Plane

Figuring it Out, Motherhood, Travel, Travel with Toddlers
READ ARTICLE 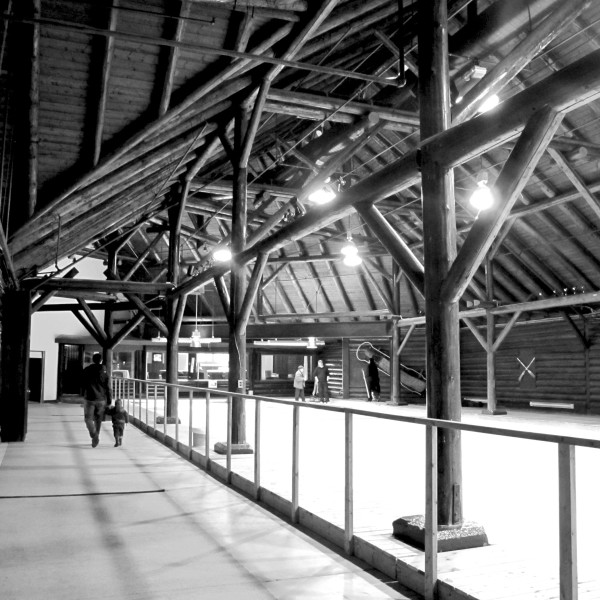