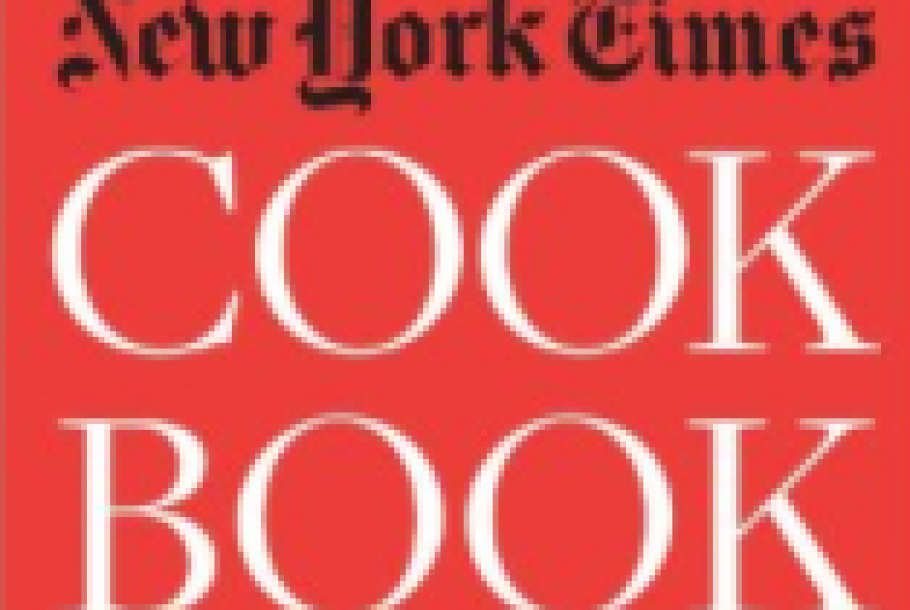 As Christmas is approaching, everyone is coming up with their 2010 Top Ten Cookbook lists.  Cookbooks make a fabulous Christmas Gift as there is usually something for everyone in a cookbook  (as long as the recipient likes to cook out of a cookbook!)  I of course am a crazy cookbook fan and have checked with keen interest these lists.

I looked at 13 different lists online which included British, American and Canadian sites.  These were by far the top 10 picks that kept on popping up.  They are in no particular order: 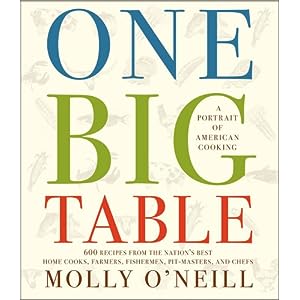 This cookbook is about what Americans really eat, and the recipes have been collected by the author from people from all walks of life.  It looks like a good generalist cookbook. 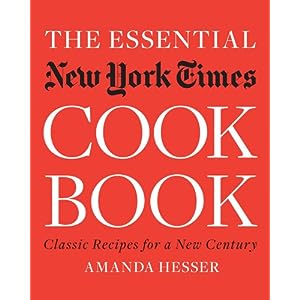 This book has over 1,000 recipes from over 150 years!!  I would argue this is a pretty safe bet for any level cook.

David’s ultra-popular blog has produced this popular cookbook.  I imagine the style of writing will be pretty snappy, and the pictures will be amazing. 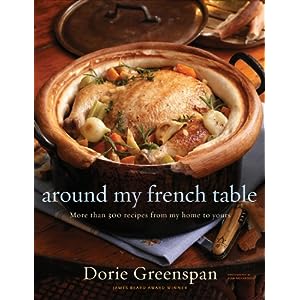 Around My French Table
Dorie Greenspan

Popping up in so many lists across the world, these are the classic French recipes that you want in your repetoire. 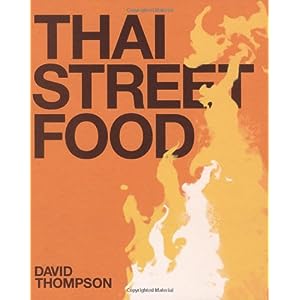 This massive photographic tome has some serious recipes in it.  I’d only give it to the adventurous chef, or alternately someone interested in food photography.  I note that there are two versions on Amazon so perhaps one is a bit smaller.

If you want to see what some of the recipes are like The Guardian had an article including recipes a while back. 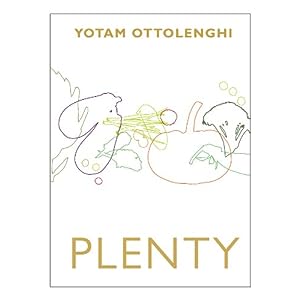 I have Yotam’s earlier book (Ottolenghi: The Cookbook) and it’s amazing but again I would only give it to someone who was a bit more willing to search out specific ingredients and try some different recipes.

Plenty seems to be popping up on everyone’s list and is probably fabulous as well.  This vegetarian cookbook is getting rave reviews everywhere. 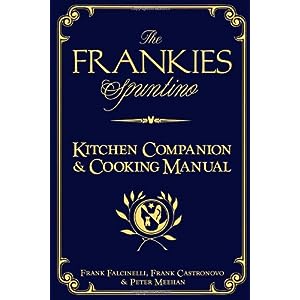 I’ve never seen this one, but it seems to be Italian American comfort food.  Probably a pretty safe bet. 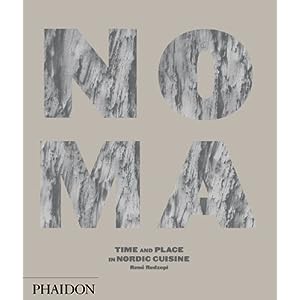 I actually own this enormous tome from when I went to see Rene talk in London.  The pictures are gorgeous however, from a quick glance the food looks, ummm, adventurous….  I will be trying to make some of the recipes, but this is definitely a cookbook you will probably only actually cook from a couple times a year. 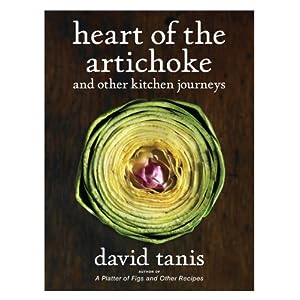 Heart of the Artichoke and Other Kitchen Journeys
David Tanis

Seasonal recipes from the head chef at Chez Panisse. 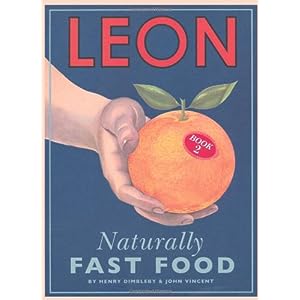 Leon is a chain of take away joints in London serving hearty healthy meals.  I took a quick look through this book while in London and it looks amazing.  It does have a bit of a granola feel though, so I’d steer away from giving it to any meat and potato traditionalists.

Please note that some of these cookbooks are British and therefore ingredients will be measured out in metric. 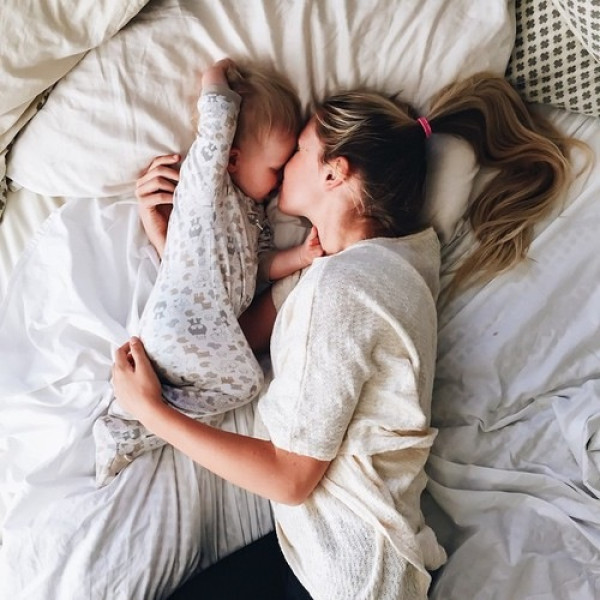 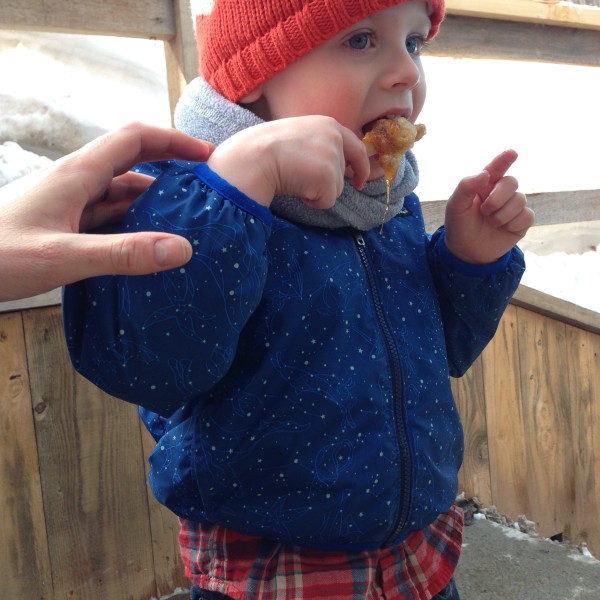 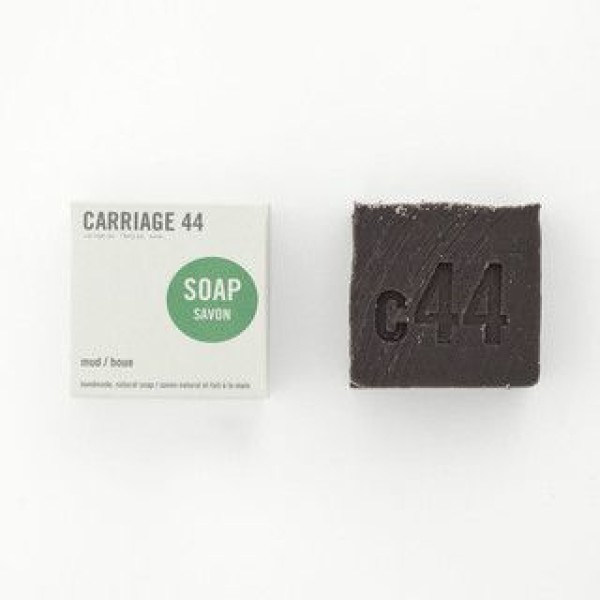 Beauty, Entrepreneur, skincare, Style
READ ARTICLE
There are no comments yet. Be the first to comment.