Noma – An Evening with Rene Redzepi at the Freemasons Hall, London

I had the pleasure of seeing Rene Redzepi, who is the head chef at Danish restaurant Noma, speak in London to promote his new cookbook Noma: Time and Place in Nordic Cuisine.  Noma is currently San Pellegrino’s number one restaurant in the world. 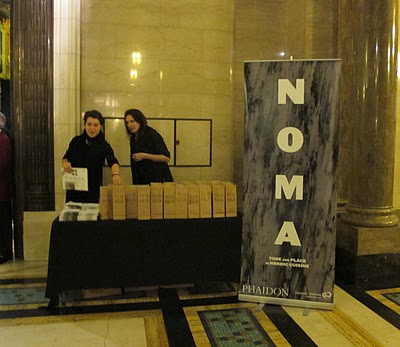 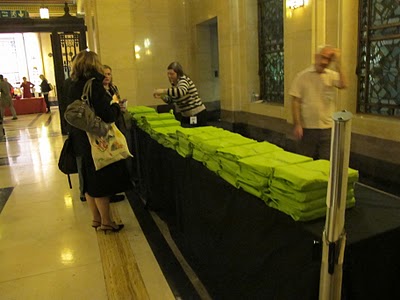 I had the opportunity of living in Denmark as an exchange student years ago, and so I am pretty familiar with Danish cuisine.  Needless to say, his food does not at all resemble the traditional Danish cuisine of herring and browned potatoes that I ate and instead he is reaching far far back into the past to when Danes were essentially hunter-gatherers in order to get his inspiration.  Upon arrival we were given a bag with foraged foods from around England which we were asked to sample later in the talk.  These included a few berries, some sea purslane and a branch of Douglas Fir – all very strong tasting and new flavours.  The talk included movies of Rene creating his dishes starting from foraging to the cooking in the kitchen, and a demonstration of nine dishes.  The famous vintage carrot was included in the talk which both disgusted and intrigued.  Rene basically wanted to encourage everyone to look beyond the supermarket.  He wanted us to look at our food in different ways (yes a two year old carrot can be good if it’s cooked right), and look around us in our own backyard (so to speak) for edible food. 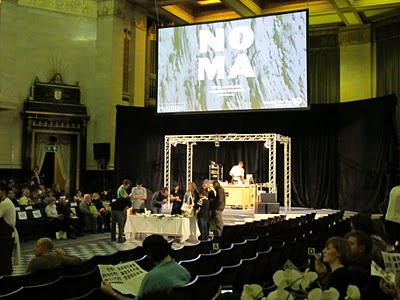 The talk left me with mixed feelings.  For one, I realized that growing up in rural Canada we already were foragers picking berries all summer and this idea that foraging was some new fangled idea kind of sat a bit weird with me.  Maybe it’s just because it’s so common and second nature from where I am from, but I felt like saying Rene it’s not only you who forages!  The other negative was the food which just seemed way too fussy even though he kept saying how simple it all was.  However, I understand that this is a high end restaurant and there are certain expectations that come along with that. 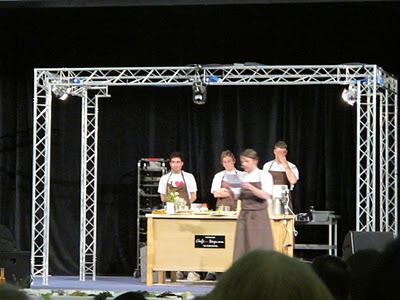 On a positive note, he has encouraged me to go foraging for those berries that I used to pick every summer.  He has also encouraged me to take a closer look at what’s around me for inspiration.  I am not as brave as him with eating wild food though, and I think I’ll take a bit of a guide.  Rene admitted that sometimes he got quite sick just trying out random growing food and I am not so keen on that bit. 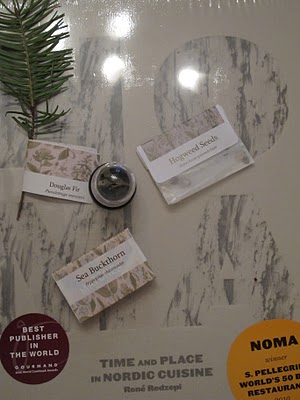 I haven’t opened up the cookbook as things have been madness with the move and it’s still in it’s seal ready to head to Canada.  I have no doubt I will attempt some of the recipes, no matter the challenge, so I’ll post on it. 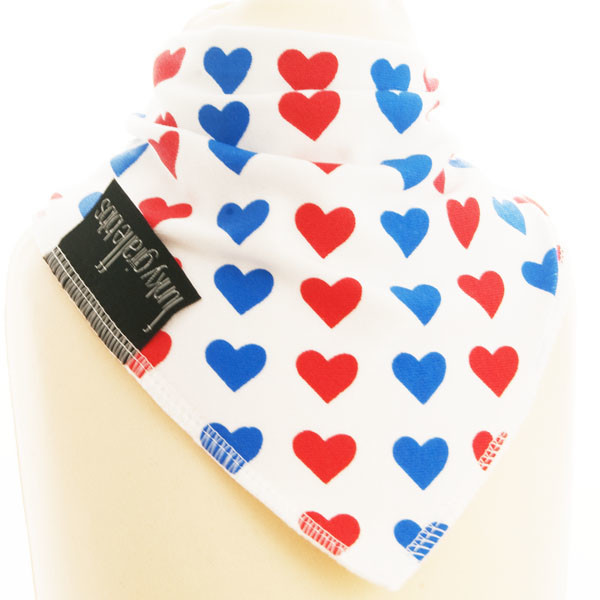 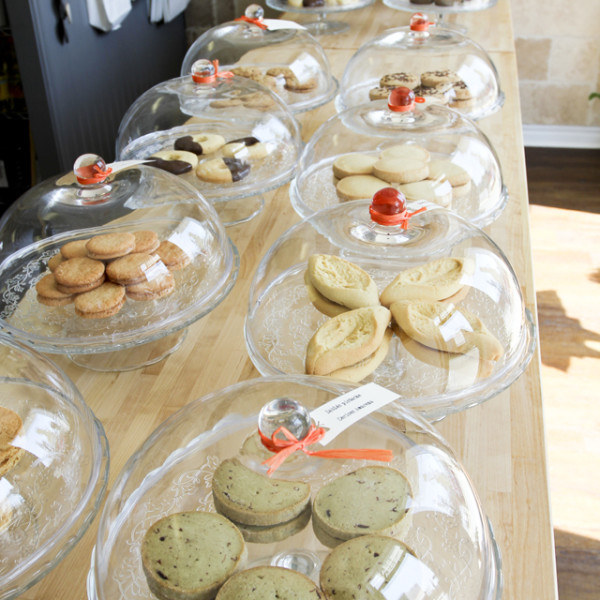 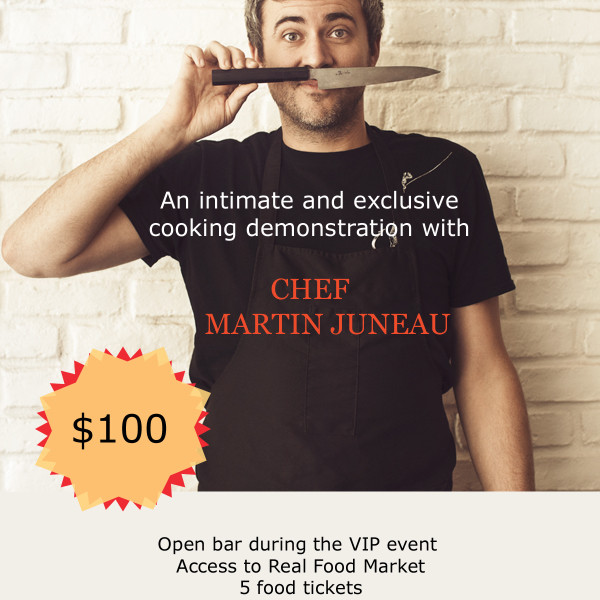